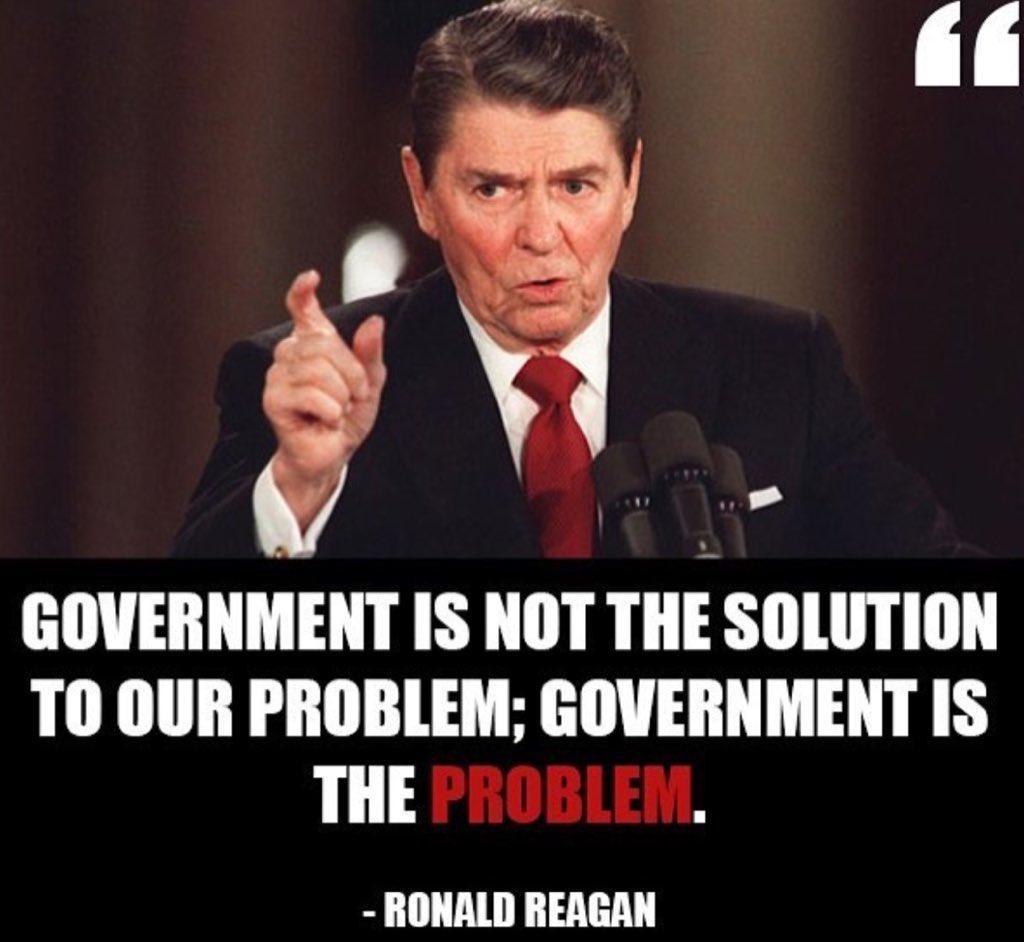 The obsessed and irrational infatuation of intolerant Millennials with neo-communism they euphemistically call progressivism can be understood when one takes into account academiaâ€™s professorial and administrative cadre of communist indoctrinators and the world-wide curricula similar to Common Core, developed with advice, textbooks, and funds from elitist billionaires who want to re-engineer societies around the globe in the borderless and diabolically mish-mashed coexist image of their totalitarian dreams of control.

The common denominator of this infatuation is unrestrained globalism and aggressive green growth environmentalism pushed by governments at all levels and by the United Nations and its many affiliated organizations who force a â€œnudgedâ€ compliance with taxpayer grants.

People must like the globalist direction because they keep electing scruples-less people who will do anything for power, control, and money and will push the globalist agenda through stealthy â€œconsensus.â€ And the political swamp gets deeper and deeper, swallowing the few honest individuals inclined to fight the corrupt behemoth.

After careful planning, the communism that went underground re-emerged with a new image as a softer and gentler form of government tyranny. There is no plan to starve and gulag 100 million people like they did previously in the old communist system. They just want to reduce the planetâ€™s population by a few billion because overpopulation, they say, is destroying the planet.

Progressivism is still a form of oppression by government control, confiscation of guns, punishment for â€œhate speech and hate crimesâ€ as decided by the powers that be, diluted education which shapes a compliant global citizenry with no recognition or much knowledge of who they are and their real history, no distinct nationality, and no divergent opinions from those expressed by the government in power and its mouthpiece, the zealous press core. Â

I am not going to say â€œcivil societyâ€ because that is the excuse the globalists give when they convene to plot our transformational demise into the global society they desire. Â Usually they meet at very expensive conferences in tropical far-away locations that require trips by expensive jets spewing the very carbon they publicly tell us to reduce in our own lives and force us into paying taxes if we donâ€™t comply.

Karl Marx wrote,â€Die Religion … ist das Opium des Volkes,â€ in his unpublished work A Contribution to the Critique of Hegel’s Philosophy, the introduction of which was published in Marx’s journal Deutsch-FranzÃ¶sische JahrbÃ¼cher. It is generally translated as â€œreligion is the opiate of the masses.â€

It is interesting to remember the old communist Constantin PÃ®rvulescu, one of the founders of the Communist Party in Romania, who stood up to the dictator Ceausescu in 1979 at the 12th Congress of PCR and opposed his re-election, accusing the entire congress that they were neglecting the real problems of the nation (which they were), and that Congress (like many others), had convened for no other reason than to glorify the dear-leader. Â Constantin was thrown out and arrested in his home. He was not a nice man but unafraid to speak his mind.

Nobody is starving in America and most Americans are well taken-care of not by â€œbread and circusesâ€ but by a generous welfare system from cradle to grave. And if they want to show condemnation of the progressivism invasion flooding everything in their lives like kudzu, they buy a yellow license plate with the Gadsden snake and the now meaningless words, â€œDonâ€™t tread on me.â€ The neo-communist treads have left deep marks on the collective body, from head to toe.

Progressivism is best explained by an old sage who said long time ago, â€œProgress governs our world according to fatal laws. Once it starts, nobody and nothing can stop it.â€

The democrats have most definitely been influenced by the Sandersiisttas socialists, so much so that they are not only for open borders, but rolling back the tax cuts passed in December. in other words, their 2018 campaign is about RAISING taxes. But the Dems are also against communism when communism rears its ugly head (i.e. when the Iron curtain fell, suddenly, all the anti-SDI and nuclear freezers were in rejoice even though they fought Reagan tooth and nail his campaign to bring down communisim rather than to co-exist with it). And, as it turns out, until Hitler invaded the Soviet Union, the US Communist Party backed this album which preached pacisfism and isolationism. The album was reportedly pulled when Hitler invaded. https://www.youtube.com/watch?v=XM3amyOCwH0

This post/article is unworthy of you and the Bull/E.

All indecisive BS to progressives, until it’s their nameless skulls displayed in a glass case alongside deplorables.

Curious about the good Dr. Johnson’s CV. Where did she teach, where did she attend school, etc.? Any scholarly writing to her name?

Define “scholarly,” Andrew Olson. You will have to buy my book to find out what drew me to the U.S. in 1978.

What was the title of your 1978 book? I visited your website and liked much of what I saw including the subtitle under your maiden name: “American by Choice.”

I read it yesterday, available on Amazon, including at no cost from the Unlimited Plan, along with two other books by you there.

I once heard that the difference between socialism and progressivism is one of means not ends. The socialist believes in immediate and violent revolution. The progressive believes in long term step-by-step “persuasion” rather than immediate revolution. Today’s examples of the former are Cuba and Venezuela among others. Today’s example of the latter seems to be the EU although the muslim invasion has provided a useful mechanism to accelerate the progressive end.

The end by the way is full government control of the populace, turning citizens into subjects and eliminating the deplorable resistance. Hillary, with her deplorable comment, was telling the truth about the progressive agenda to eliminate dissent. it was rare that she did so and it may very well have cost her the election.

Sorry, I ran out of tinfoil at the end of that first paragraph so I couldnâ€™t join you on the rest of your adventure. I am sure it was extremely enlightening though. Congratulations, job well done.

I would have written it quite differently, but the author makes quite a few good points.

How would you have written it differently. Her third to last paragraph is eloquently true. The useful idiot trolls who mock her article are a major segment of the population. They think freedom is without cost and security is always a benefit. Ileana lived the evil she describes. I still fight it.

Absolutely spot on. The Cultural Marxist “long march through the institutions” has been a weapon of mass destruction.

Can we apply the pic of Regan to
Delegate Freitas?
Is Goverment Workforce Development a solution to the cost to train their own employees?
Shouldn’t personal responsibility be applied to Corporate America training their own employee?

In one sense “yes” in anther sense “no”. I think Reagan and Freitas both are more libertarian at the core than necessarily conservative at least in the traditional sense. Sadly both Reagan and Freitas seem more inclined to make yet another deal with the progressives in their own party and the democrats across the aisle on ‘comprehensive immigration reform” than perhaps what the current President and others should actually be legislating for the foreseeable future which is an almost complete moratorium on any new immigration except in the case of religious or political persecution. But Freitas is no Reagan who rightly set the record straight in the 80s when he rightly declared that “socialism” (or post modern politically correct progressivism as it is more readily described by its adherents today) was actually the “halfway house to communism.”