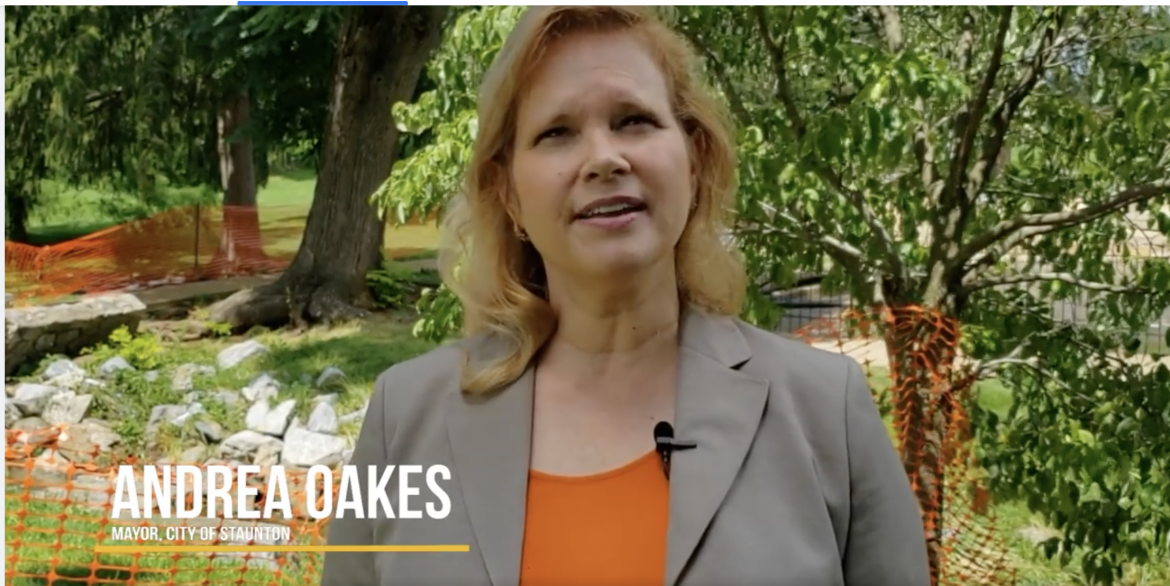 In 2019, as the 2A movement was starting to gain ground, the previous Staunton City Council refused to hold a public hearing on whether or not to declare Staunton a 2nd Amendment Sanctuary City.  Patriots, led by Andrea Oakes, Amy Guffey Darby, and Mark Robinson said enough was enough, and ran on a platform of having a public hearing on the concept of declaring Staunton a 2nd Amendment Sanctuary City.  These 3 great Americans flipped Staunton from being a liberal stronghold to being under conservative governance.

Well last night, Staunton Mayor Andrea Oakes presided over a public hearing on the concept of having Staunton be declared a 2A sanctuary city.  Many dozens of people showed up to testify, including yours truly and Philip Van Cleave of the VCDL.  While many anti 2A liberals either attended or called in over the Internet to protest the 2A movement and the concept of a sanctuary city status for Staunton – they have now changed their tune.  The new liberal talking point is that they support the 2A movement, but that “safe sane reasonable gun laws” are necessary, and that making Staunton a 2A sanctuary city will hurt business.  As a Member of the Strasburg Town Council, and we passed a 2A resolution in December 2019, I can tell you 1st hand that no business has been harmed because Strasburg became a 2A Town.  Same over the Commonwealth.   Liberals are trying to imprison law abiding Virginia citizens and thus make Virginia a police state.