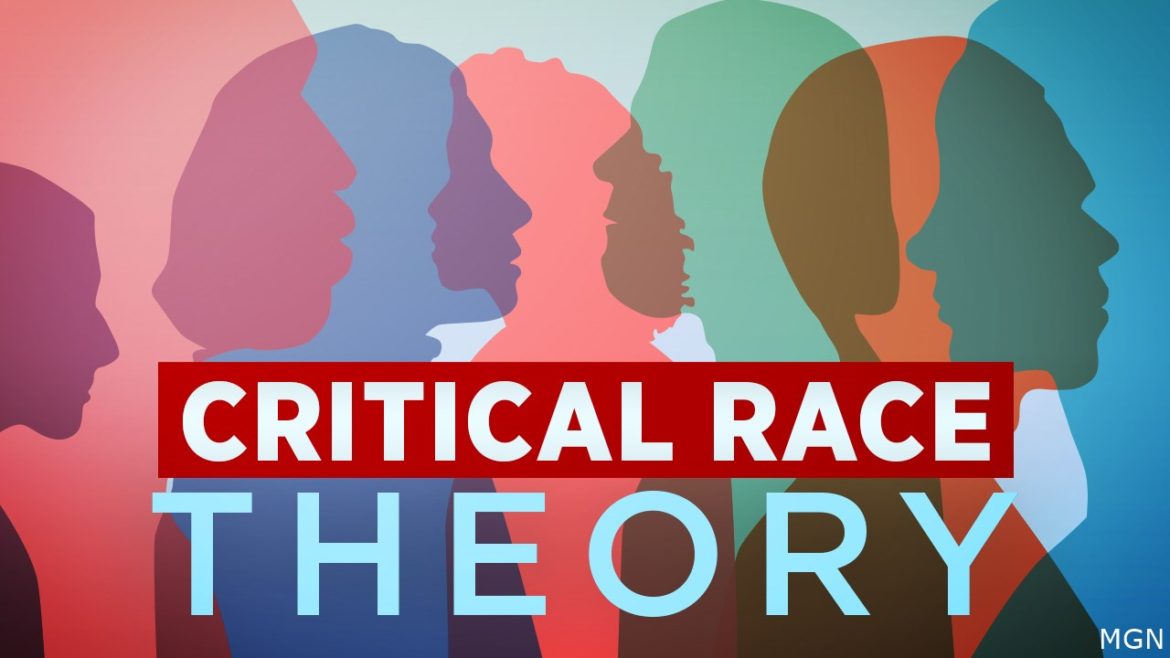 For over a year now, liberals have been telling us that under no circumstances is Critical Race Theory being taught in the classrooms.  They say it cannot be happening, is not happening, and won’t happen.  They’ve come up with some rather disingenuous ways to show that CRT is not occurring.  However when liberals deny something that much and get so defensive over it, we all know they’re lying.

And Kerrs Creek School Board Candidate and local conservative heroine Morgan McCown has found the chink in their armor (and thus proof of their lies).

Note that all over these pics from the VASB Facebook Page is talk about “racial equity”.   Oddly enough they go on to compare Martin Luther King’s assassination to George Floyd.  MLK was one of the 10 greatest Americans in our history and was a freedom fighter.  George Floyd never should have been murdered by Derek Chauvin and other members of the Minneapolis PD – but Floyd was a petty crook at best with a long rap sheet.

Morgan McCown is a hard worker and will work hard on behalf of each resident of Rockbridge County, especially the Kerrs Creek District.  She’ll be a fighter for our kids and for the parents of Rockbridge and Kerrs Creek.  Morgan McCown is the type of young lady who (like Antoinette Funk, Vicky Cook, Amber Morris, and Melanie Salins of Warren County who I discussed last week) is the future of the conservative movement.  Morgan is smart, a fighter, has charisma, and can discuss conservative policy with the best of them.  I was going to again refer to Morgan as a lovely young lady just to offend some trolls but decided not to at the last minute.  Feel free to do so yourself.

So for those of you who have your head in the sand about CRT in our schools, here is proof positive from the Virginia Association of School Boards that CRT is in our schools.  And if you can’t believe after seeing with your own eyes, well then you either support CRT or are too blind to see.

“However when liberals deny something that much and get so defensive over it, we all know they’re lying. ” GFY……….it isn’t being taught

Democrats saying Critical Race Theory isn’t being taught in schools is like professional wrestlers saying they are engaging in real wrestling. They are both lying to maintain their audiences.

If you read Martin’s response that CRT isn’t being taught, what he means is that they have changed the name so that they can claim it isn’t being taught. I remember when Clinton told the American public that the Strategic Defense Initiative was a waste of money – and then renamed it as Ballistic Missile Defense (BIMDO was the abbreviation for the office). This new name quickly morphed into bimbo in honor of Clinton. Programs never get scrapped no matter how bad they are because some politician and group of his supporters benefits.