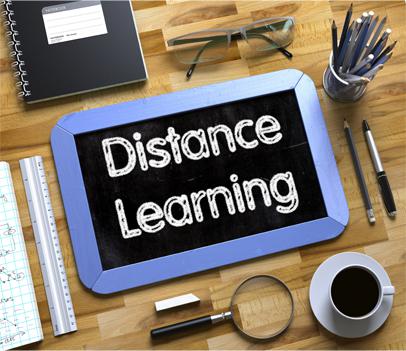 Last week I predicted that Gov. Ralph Northam would extend the present misery into the fall with unworkable, cockamamie restrictions on Virginia’s schools.

Sadly, I was right.

You might think that last year’s disastrous experiment in virtual learning would have convinced the governor that students needed to be back at their desks FIVE DAYS A WEEK as they try to catch up on everything they didn’t learn from March to June this year.

But you would be wrong.

It seems Virginia’s students are doomed. They will continue to fall behind as their six-month vacation stretches into September and beyond.

“To be clear, all Virginia schools will open for students next year,” Northam merrily announced last week. “But the school experience will look very different.”

You bet it will.

And none of Northam’s restrictions make sense, given that children are basically at low risk from Covid-19 and research shows they aren’t spreaders, either.

Oh, and they’ll be forbidden to mingle.

That sounds splendid, doesn’t it?

School divisions have the “freedom” to cook up their own nutty schemes to comply with Northam’s edicts, but they must be approved by Richmond.

Locally, it appears likely that the school week will be shortened to four days – hey, who needs five – with half of the kids attending school two days, the other half attending the other two days and online “learning” on the days they are home. Teachers will use the leftover day for planning.

This is terrific news for parents who are unemployed.

If young people were in danger from Covid-19 this might make sense. They are not, according to a story from MSN.

Children contract the coronavirus less often and with less severity than the general population, and there doesn’t appear to be cases of a child passing Covid-19 to an adult, according to a new report.

This confirms an earlier study from Australia that showed the same results.

A study out of England yesterday revealed that British kids spent an average of 2.5 hours a day on school work while on lockdown. One fifth of the children did none.

At least American kids won’t be the only ones with stunted educations due to shutdowns.

In a piece headlined The Results Are In for Remote Learning: It Didn’t Work, The Wall Street Journal recently documented just how far behind American students have fallen after this disastrous experiment in distance learning.

With anecdote after anecdote from around the country the WSJ illustrated the problems.

A survey of Broward County (FL) students in grades 6 through 12 found that 52% don’t feel motivated to complete distance-learning assignments. About 45% said they almost never receive adult help at home to complete assignments…

Some students have simply gone missing. Early into the shutdown, the Los Angeles Unified School District estimated that on any given day in a week span, 32% of high-school students didn’t log in to learn.

When they closed schools in March governors didn’t know much about Covid-19. They do now. With children at extremely low risk of becoming ill, students need to be back with their friends in the classroom.

Online learning, social isolation, loss of sports and friendships have been devastating for our children.

This is madness. Get the kids back to school.