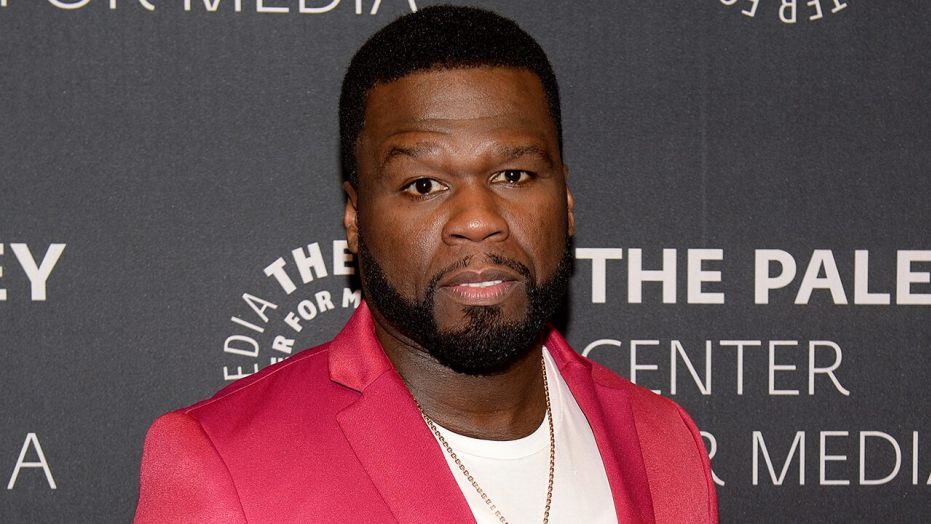 Rapper 50 Cent was disturbed by the large tax increases proposed by Joe Biden. So disturbed that he endorsed Donald Trump for president.

As an accomplished rapper, songwriter, television producer, actor, and entrepreneur, 50 Cent would indeed pay a hefty amount of taxes under Biden’s proposals.

But however large they may seem to 50 Cent, Biden’s tax increases could easily grow larger. That’s because Biden’s proposed spending is far larger than his proposed tax increases, making additional tax increases inevitable if he is to avoid a budget crisis.

Biden has proposed raising taxes by $3 trillion, and increasing government spending by additional $11 trillion, over the next decade.That’s much more than even Democratic leaders wanted to spend in the past, and it would add $8 trillion more to the national debt, unless Biden comes up with additional tax increases.

By contrast, in 2016, Democratic candidate Hillary Clinton proposed only $1.4 trillion in new spending, largely paid for with $1.2 trillion in tax increases.

Biden may also need to come up with additional tax increases to compensate for the declining household incomes that result from his policies. The smaller people’s incomes, the higher the rate they need to be taxed to come up with the same amount of tax revenue.

And as the Wall Street Journal notes, “A new study on Biden’s tax, health-care, energy and regulation proposals predicts $6500 less in median household income by 2030” if Biden’s proposals go into effect. To offset that fall in income, the government would have to raise taxes on the median household by at least $1500 per year. The study also estimates that Biden’s primary proposals, if fully implemented, would eliminate 4.9 million jobs, and shrink the economy by $2.6 trillion.

Other Biden proposals would deepen the need for additional tax revenue by reducing economic activity. Biden supports restrictions on freelance work and small businesses that would shrink the economy and thus drive up the deficit. Biden supported California’s AB5, which curbed freelance work and eliminated the positions of thousands of independent contractors. He wants to implement it nationally. Biden also supports the BE HEARD Act, which would subject even the smallest employers to lawsuits for unlimited punitive damages and lawyers’ fees, and impose an expansive definition of “harassment” that would require them to police speech and behavior by their employees even outside the workplace.

As an African-American, 50 Cent might be able to get back some of his higher taxes if Biden implements reparations. Biden’s $11 trillion in new spending doesn’t include the cost of reparations, which would cost trillions more. Biden has made sympathetic noises about reparations, but he says he wants to study their feasibility first. Newsweek reported that “Biden said…he was in favor of paying slavery reparations” if “studies found direct cash payments to be a viable option.”

But they might not ultimately be viable. As the New York Times notes, reparations “could cost several trillion dollars.” And studies of reparations could take a lot of time. For example, California recently passed a law to study reparations, but the study isn’t expected to be completed until 2023.

By the time those studies of reparations are done, the government may not have any spare cash left to pay reparations. That’s because by then, Congress may already have passed Biden’s $11 trillion in new federal programs. Paying for those programs would require both large tax increases, and large federal borrowing. Paying for trillions in reparations in addition to that, could result in borrowing so large that it drives up interest rates and threatens the government’s solvency. The national debt is already bigger than our economy, and growing rapidly. Moreover, reparations might be challenged in court as racial discrimination.

So it looks unlikely that 50 Cent’s tax increases will be offset in any meaningful way by reparations.