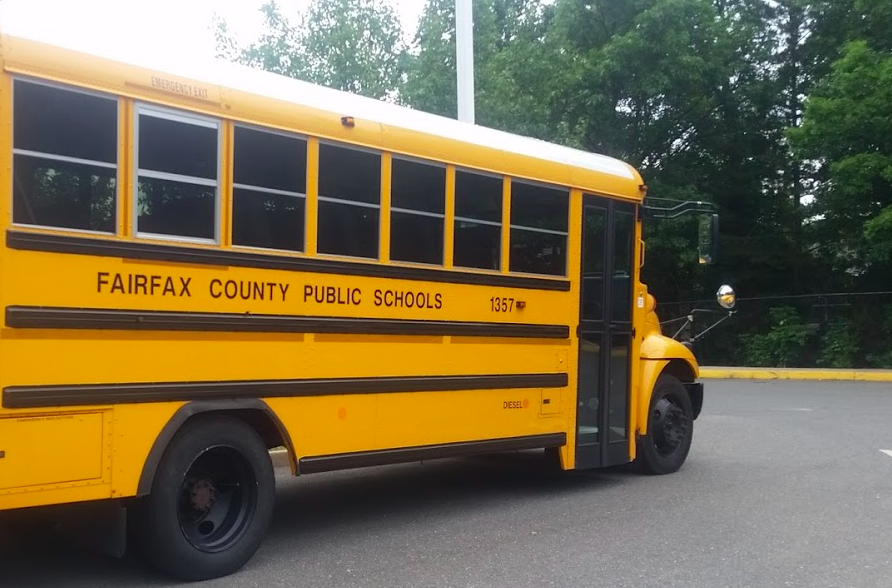 Because they virtually eliminate the very records of criminal and mentally disturbed misconduct by juveniles needed to support gun-purchase background checks.

FCPS asserts that their RJ system results in better-behaved students.

Here is that county’s paradigm comparison. What other choice do we have, it blares, than RJ?

But it will take not only trained, but very skilled, dedicated and fearless professionals to separate the wheat from the chaff. We don’t know how professionally it is applied in each of the FCPS schools. Neither does FCPS headquarters.

It can work in some cases, in others it will shield a disturbed and dangerous kid from identification by the justice or mental health systems.

Mr. Descano is there to ensure that reports are not turned into indictments to create a court record.

Red Flag laws frustrated. The plummeting data on school suspensions and wide variances in those data school-to-school in the same divisions together prove what we already know. Reportable and referable offenses are in the eye of the beholder, adjusted for pressure to minimize the numbers.

Principals in FCPS would be foolish to suspend, expel or refer any student to a court or mental health services who was not caught in the commission of a violent felony in school. Examining state data on Fairfax County schools offenses and expulsions, they are not fools.

But even referral to the court system requires prosecution. In Commonwealth Attorney Steve Descano’s Fairfax County that is very, very unlikely to happen.

Both Descano and FCPS will strongly endorse Red Flag laws. In doing so, they will ignore the consequences of their own actions to eliminate red flags.

Citizens of Fairfax County can applaud the intentions of both, but they cannot deny this particular consequence.

Next stop for criminal and mentally disturbed Fairfax County youth, the gun store.

I once listened to a lecture by the head of federal prisons. He was asked which worked better, punishment or repatriation. He answered the question this way. 80% punishment and 20% repatriation. What he meant by this was that prisons who simply punished outperformed those that focused on repatriation by a factor of 4to1 or, to be specific, punished criminals were much less likely to repeat criminal behaviors upon release.

Yes sir.. another horsecrap plan to address increasingly hostile, rude, obnoxious, behavior by the great educators…. What Fairfax has going for it and why TBE’s education experts… Erica, pronoun She It and Johnny dunghead think that public education has no problems is that you and Loudoun are top 5 richest Government contract fed counties in America. All those contractors, Gov’t employees making at least what… GS 13 and up create a student body that is not too hard to manage. Add to that Koreans who worship school… I would guess though that it’s getting harder. This plan is a complete joke for behavior management in less affluent places. There is zero respect for teachers, and they are not afraid of principals either…
The boomers… See Erica and Dunghead Johnny tore down society. They care more about drag queen story hour than anything… So here you are. I used to coach high school football and still know a lot of people who teach…. There are a lot of job openings now because people are quitting… they can’t take the students.
The US is declining on a rocket downward… the state of schools is incredible. Good luck to future generations…