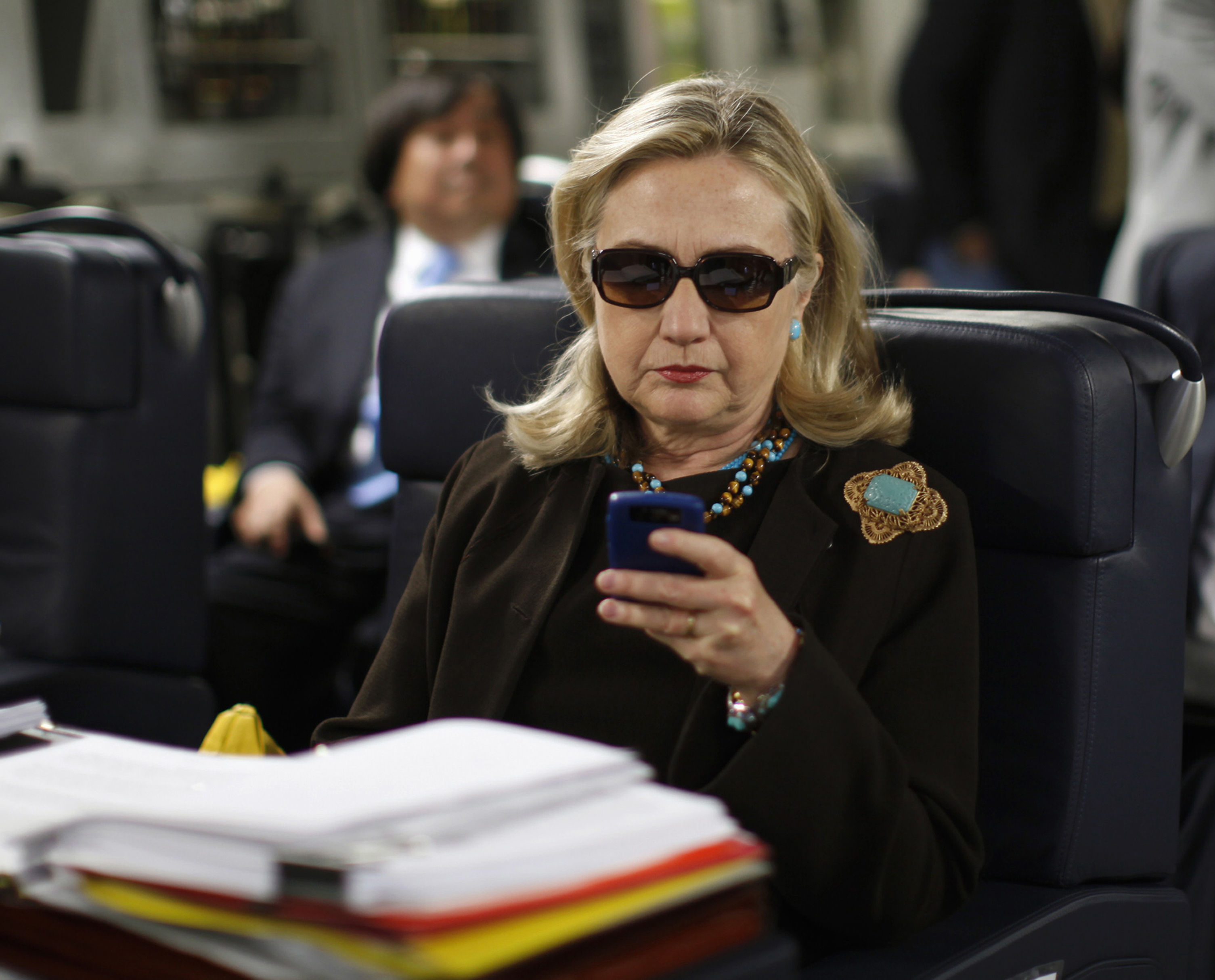 As I reflect upon this campaign season, I am driven to observe the behavior and past activities of the major antagonists.  To me the most interesting and important story is Hillary Clinton,

Hillary is an unindicted felon.  She traded sensitive information and national secrets for money, and laundered the proceeds through her own Clinton Foundation.  She and the Democrat National Committee authorized disruptions of and violent assaults against Trump supporters.  To escape prosecution, she turned both the FBI and the Department of Justice into political arms of the Democrat Party.

Hillary is an advocate for open borders and the eventual elimination of America as a nation state.  She, along with President Obama, has flooded the nation with low skilled and unhealthy migrants, the overwhelming majority of whom have ended up burdening the American welfare system.  Those who do work all too often do so at the expense of an American worker.

Hillary has repeatedly indicated that the Bill of Rights is negotiable, thus rendering the individual freedoms and State protections in the Constitution meaningless.  She has perverted the freedom of the press, and attacks freedom of speech and self-defense under the guise of justice and fairness.  The regulation and control of the populace, rather than its empowerment, is clearly at stake.

Hillary embraces the global Eurosocialist ideology with multiculturalism at its foundation.  The damage caused by equating the culture of Western civilization with any of a number of barbarian ideologies cannot be underestimated.  In Europe, massive migration has led to substantial increases in the number of rapes, murders, and other violent crimes against the indigenous civilian population.  Notably, the citizenry of many European nations have no right of self-defense and are virtually powerless against a migration onslaught supported by their national leadership.

Hillary intends to increase the regulatory and taxation burden on wealth, and if truth be known, the wealth she will attack resides with the working middle class.  Her proposed tax increases will fund a rapid rise in domestic spending.  The debt will continue to grow to pay for “free college” – and more political payoffs to favored interest groups.  She will allow the expansion of Obamacare to sap America’s vitality.  All of this will be done at the expense of the nation’s defense capabilities and infrastructure improvements.

Hillary intends to enter the presidency as one of the unhealthiest individuals since FDR.  She has put her insatiable drive for personal power over her own and the nations well being.   All that matters to her is being the first woman president.

The bias in the media clearly favors Hillary and her global socialist agenda.  While this situation cannot be blamed directly on her, it is a result of decades of journalistic malfeasance that has allowed a candidate as unqualified as Hillary Clinton to reach the pinnacle of American politics.

In but a few days Americans will see if any of this matters in electing a president.  I shudder to think Hillary just might win and plunge the nation into more years of turmoil, decline and war.

I think she and her doubles rock the blue anti-seizure Harry Potter glasses much better than the shades in the picture.

I hate that drooping jaw syndrome often associated with old age, thank god I’ve avoided it so far. Seems strange though she can indulge in $600 dollar hair trims, $3000 incredible ugly pants suits right out of the 70s and of course sell off our strategic uranium resources to our international protagonist Russia in her spare time but on her frequent trips to Hollywood to skim some “Clinton cash” she can’t free up the time to see a decent plastic surgeon in the holy land of the nip and tuck.

Sometimes she looks like a brand new Hillary after a styrofoam gift cooler from Planned Parenthood.