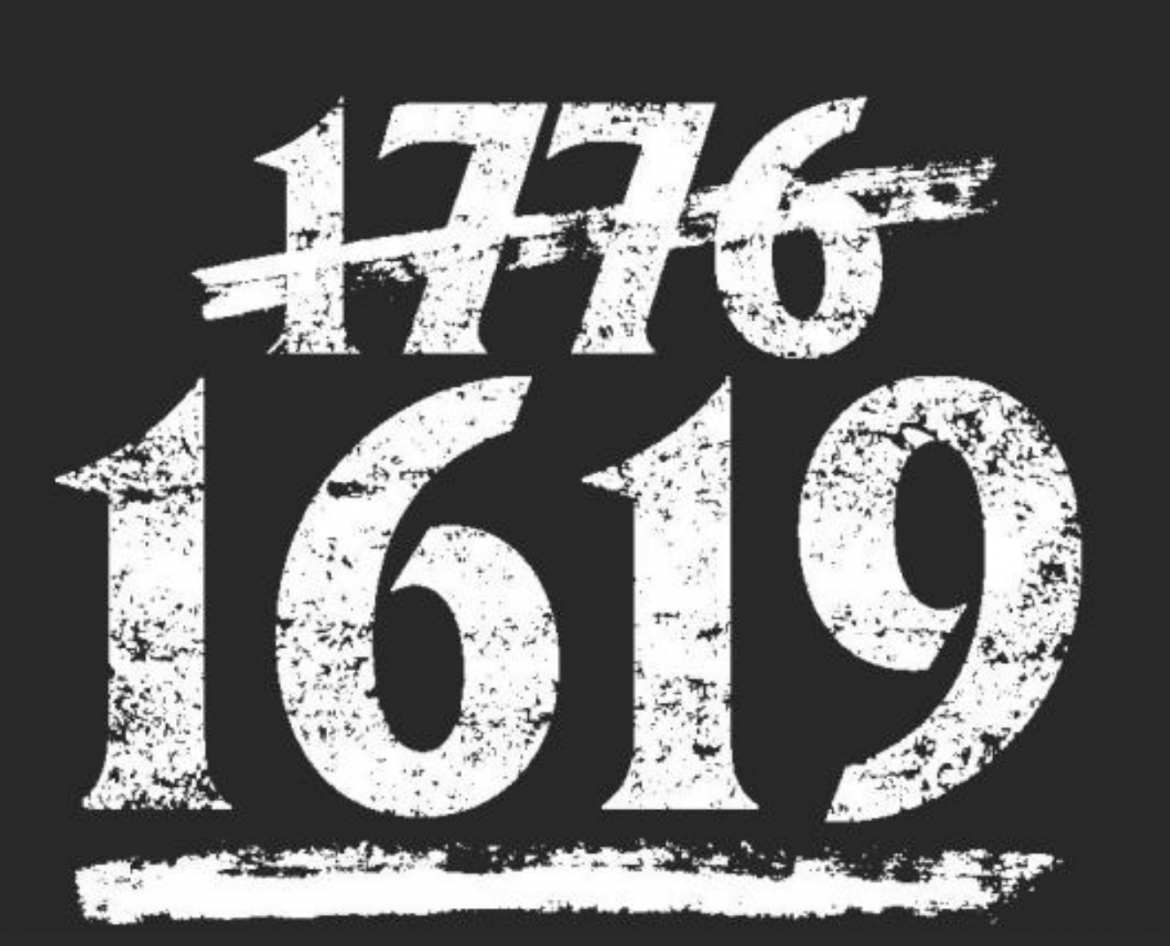 As we approach the 2020 election and the renewed call for Reparations by members of Congress and such notables as the founder of BET, I  believe it is vital all understand the impact reparations would have on you and me as citizens and the country as a whole.  As others try to tear down this nation in a vain attempt to eradicate the past and rewrite history courtesy of the flawed 1619 Project, reparations are yet another not so subtle attempt by the Democrat Party to appease its base with its insatiable appetite to destroy all vestiges of America as we know it.

First, let me be clear:  I strongly believe that slavery was and is an abhorrent institution, doomed to failure, and has forever left a dark stain on the soul of this great Republic.  Slavery was not born in America.  Long before black slaves touched our shores — not as “indentured servants,” as recently referenced by our governor — slavery as a business had been flourishing throughout the world.

Unfortunately, over the years, many ethnic groups in America have been persecuted for the color of their skin, religion, or ethnic background – Native Americans, Jews, Irish Catholics, and others. American citizens of Japanese ancestry were packed into internment camps, even as their sons fought the tyranny of Nazism.  In addition, there was rampant and unrestricted Chinese slavery practiced in California in the late 19th century. None of the descendants of these groups received compensation in the form of monetary reparations for these injustices.

A vexing question, when it comes to reparations, is “Who pays who”? Complicating the issue of who would pay and receive reparations, it should be noted freed blacks in the U.S. also owned slaves.  As noted historian Henry Lewis Gates Jr., points out, this is one of the most uncomfortable questions in African-American history.  Why would a free black man wish to own another black man, or for that matter a white indentured servant? Nevertheless, the fact remains that they did so. Who pays the reparations to the descendants of those black-owned slaves?

While we cannot ignore the sordid history of slavery in America and the valley — and the injustice and racism that continue to this day — neither can we deny the fact that many Americans who view themselves as “victims” enjoy a living standard that is the envy of much of the world. There have been shameful times in our past, but we have emerged from those times with more and better opportunities for all Americans.  Leaving aside the impossible vetting and high costs needed to determine who is legitimately due reparations, I cannot help but feel that ripping the bandage from this wound would surely scar us all.  Collective victimhood is as false a proposition as collective guilt.  Each of us bears our individual burdens.  But unfortunately, both of these flawed concepts are utilized by ”progressive” politicians to keep African Americans and other growing ethnic groups permanently dependent on Federal government programs.  Wouldn’t it benefit everyone if we focused on solving TODAY’s problems, instead of preserving old grievances for their inflammatory value during campaigns?

My great-great grandfather, Pvt. William H. Baldwin, succumbed to wounds he suffered at the battle of Cold Harbor while fighting to enforce the Emancipation Proclamation to make all men free.  Did he give his life so that his descendants would owe a perpetual, guilty debt to the descendants of the men and women he helped free?  I think not.