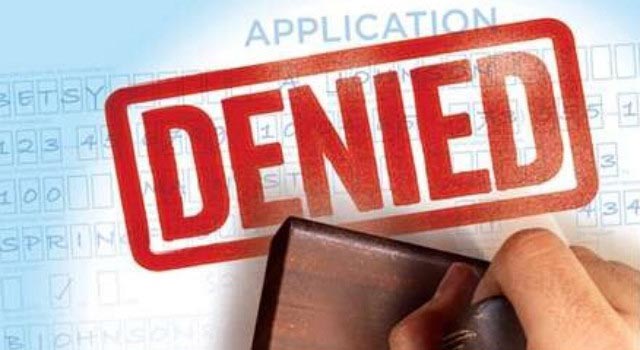 Most Americans, Democrats and Republicans, oppose Obama’s plans for Syrian refugees in the US.  In the most recent Fox News Poll voters feel,

— The U.S. is at war with radical Islam, and Democrats who refuse to call the enemy by that name are doing the wrong thing.

— Obama has not fought the war against ISIS aggressively enough, and that war is going badly.

— Terrorism is now the top problem facing the country, and an attack is likely soon.

— Bringing Syrian refugees into the U.S. is a bad idea, and a religious test would be shameful.

— Closing Gitmo is wrong, and Obama should not side step Congress to do so.