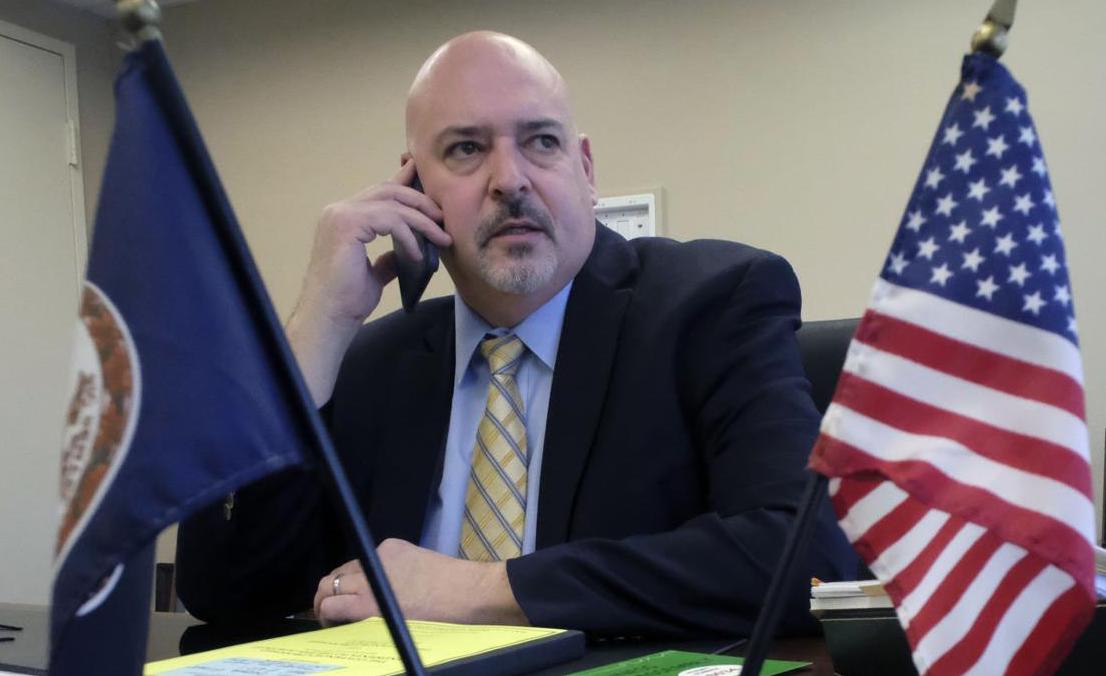 That gives Republicans control of the House of Delegates 51 to and the Democrats 48. More on the story here.

On Tuesday a recount on another tight race will begin. Republican A.C. Cordoza in the 91st district leads Delegate Martha Mugler by 94 votes.