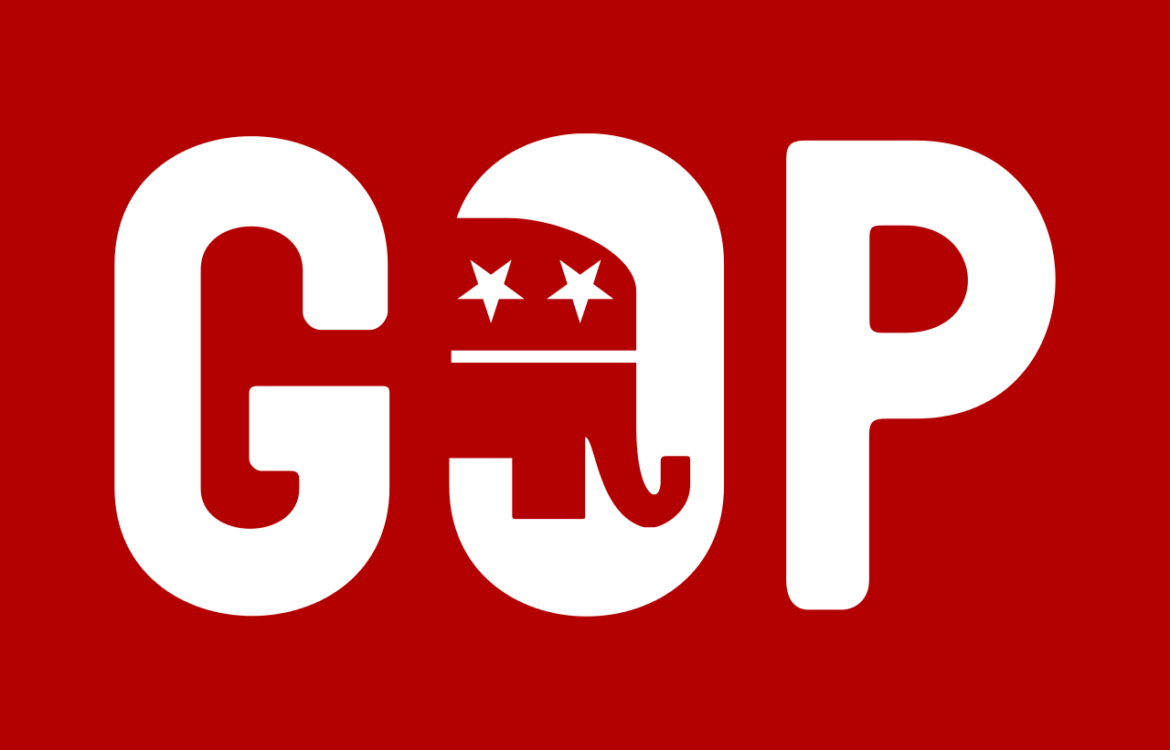 At its July meeting the Republican National Committee voted unanimously in support of a resolution demanding that state legislators do more to give parents more rights when it comes to sex education in public schools.

The resolution is in response to the increasingly controversialÂ changes that are being made in sex-ed curriculum, and the lack of transparency of some of the content.Â  Here in Virginia, the Fairfax County School Board adopted changes to their sex-ed curriculum, including replacing the factually correct term “biological sex,” to the politically correct term, “sex assigned at birth.”Â  In Pennsylvania, studentsÂ at Emmaus High SchoolÂ were forced to watch videos in their homeroom class every day for a week concerning homosexual and transgender lifestyles. When concerned parents asked to see the content of those videos they were denied, and are considering filing a lawsuit against the school district simply to see what their children have been shown.

“It’s time to put sex-ed decisions back where they belong — in parents’ hands,”Â said Cynthia Dunbar,Â Virginia’s National Committeewoman. “Under the RNC’s new language, the party will put its energy into “parents’ rights” provisions that would force school districts to get moms’ and dads’ written permission before moving forward with any sex-ed material.

“I’m thrilled this resolution passed,” Cynthia said after the unanimous vote. “This should not be a partisan issue. Parents everywhere deserve the right to know what their children are being taught and afforded an opportunity to consent to it.”

You can read the full resolution here.

The ‘System’ is rigged. If Donald Trump ever told ‘the truth and nothing but the truth’ about anything, it is when he said the whole system is rigged and that you all know it. And very sadly, neither party is going to help you, but they sure will try to fool you, and even distract you with fake band-aides. Take a look at ESAs (Educational Savings Accounts). Scratch the surface and you will see that the state has to ‘approve’ the curriculum, even for private schooling and home schooling. And so with ‘approve,’ who do you think really is in the catbird seat of control? And yet, people keep falling for this party sponsored nonsense. And that’s both parties, and often on different things.

The real solution is to take total control by ‘extracting’ you kids from public schooling Indoctrination Centers. And this also means that you should have nothing to do with anything that takes ‘public funding’ from the rigged system. The reason for this is that The System only knows how to Rig and Corrupt, only knows how to totally dominate, control and in one harsh word, to enslave.

I believe parents have the right in most places to opt their kids out of sex ed classes – and have for quite some time.

In The System, parents have no rights. They only have state handed out privileges falsely touted as ‘rights.’ And if you read bills which have been penned, like Parental Rights amending to state constitutions, you will see that the Parents have all these grand enumerated ‘rights,’ that is until you read the tacked on ‘excepting when the state can demonstrate a higher compelling or controlling interest,’ something which the state always seems able to do.

If we want to be rid of a state sponsored tyranny over our minds, we have to first begin to look at how we have been dispossessed of government. And that means looking how ‘government’ has been privatized, how government has been decoupled from organic constitutions and how all codes have been made incompatible with an American constitutional rule of Law.

For sure parents have a right to opt kids out of sex ed classes, even out of schools of fake education. This, of course, would be an Unalienable Right as opposed to a Civil Right which is a mere state grant.

But for you anti-Trumper, this stance won’t help you win Northern VA!!! Northern VA loves deviant sexuality… they elected a Tranny. You GOP Establishment types will never win back Virginia opposing LGBT???WTF…

I would like to see some serious teeth in this, not just language. Vouchers would be a good start — vouchers that become automatic if the school does not conform and allow full parental rights.

The Democrats are utterly opposed to parental control. Their attitude is the socialist state knows better.

So I guess this means that potential nominees will be disqualified from running for non-adherence? Quick, to the LCRC Resolution!!!

Why not make the case for vouchers. The public school system is a failure thanks to left wing propaganda and indoctrination.

Yes, we must have school vouchers, the sooner the better.

Iâ€™m sure that school vouchers were included in the great flexible budget recently approved… our electeds got compromises of principle right???

Liberty means that you have to pay your own way, and also to do so helping other people privately with private associations and even private charitable associations non-state registered. All of this to the best of your ability.