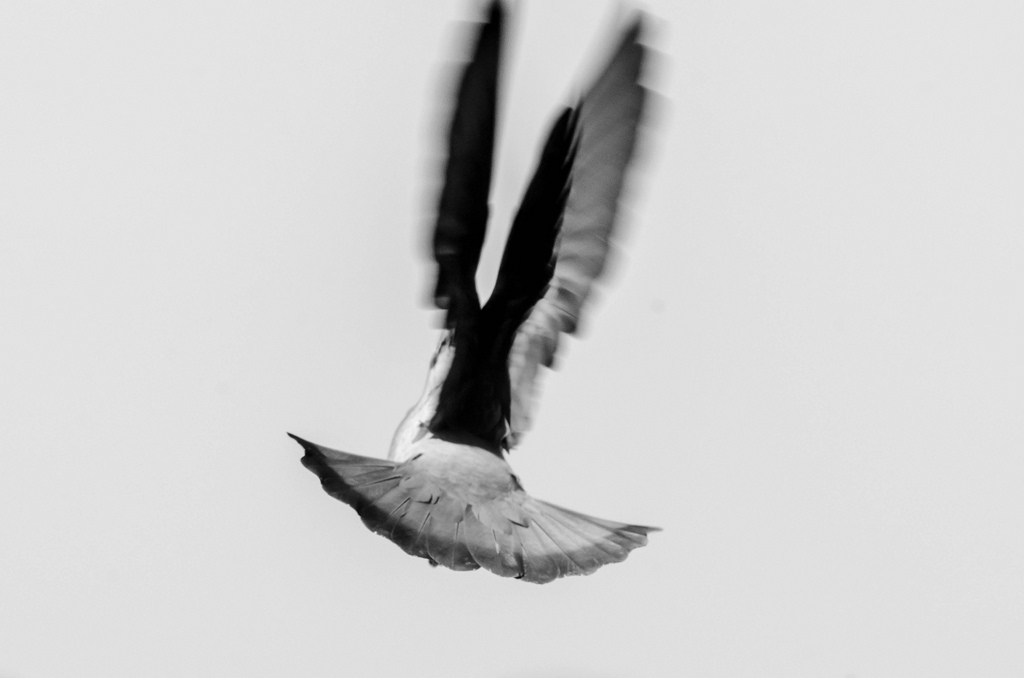 Saving the Republican Party From Itself was last modified: November 14th, 2017 by Steven Brodie Tucker

THANKS for this rhetorical push: QUOTE How many of you became public school teachers? … How many of you became social workers? …. or why did you concede those roles to people you don’t like? UNQUOTE. I use exactly the same rhetorical push with ‘liberal’ friends: “WHY don’t you finish college and go to police academy is you think law enforcement needs people who think like you’ …. YOU should be police! ‘ …. ‘WHY haven’t you encouraged YOUR children to join the military services, or Coast Guard, or state National Guard, etc … if you like military power should be exercised ‘for the people, by the people, and of the people’ rather than for corporate profiteering?’ …. etc

Just another installment of TBE’s very own self-righteous political Pharisee. Mr. Tucker ignores the fact Republican leadership bows to the altar of globalism and the will of the Chamber of Commerce and when “we the people” have had enough, he paints us as the problem.

Mr. Tucker claims conservatives need to embrace six principles for Republicans to be successful nationally. I agree in part, but feel his fixation on “enlightenment and reason” is hogwash. Enlightenment and reason may be nice chatting around the water cooler in the staff lounge, but doesn’t pay the bills. Maybe honesty and a work-ethic are more relevant principles. Also, Republicans and Conservatives are not synonymous. I’ve mentioned before the Republican party treats conservatives just as the Democrats do their African-American constituency.

I’m amused in how Mr. Tucker points the way forward for the Republican in his articles. The common theme is that he’s a better Republican then everyone else and those of us who have had enough of elected Republican passivity and using conservatism as campaign tactic are the problem and enemies of an enlightened Republic.

Mr. Tucker mentions we have to stop hating each other and stop judging people. Agreed! So, when is he going to set the example?

This article is chock full of hate and judgement.

My boys attend a Public School system.
This school system boast more Marine recruits than our local private Christian School.
I left this morning headed to work two of them were getting up early to be dropped off by mom for Bible Study at this public school. Many of the Teachers there are previous graduates of the school and/or College Graduates from Liberty University.
Yes we voted out our Republican Mike Rousseau last Tuesday, he would never give us the time of the day.
He is a different kind of Christian, a political Christian? Probably.

You should listen to your friends. It is indeed arrogant to dismiss your political opponents as hateful populists, while you ascribe your own position as thoughtful and logically reasonable, and morally superior.

Alas, your friend failed in his attempt to enlighten you. As long as the RINO ruling class continues to ignore the will of the people, and the commentators continue to blame President Trump and not the modern day RINO led Congress for all of the unfulfilled promises, we will never be able to take our nation back from the globalist apologists.

Repeal of Obamacare and revamping our tax code were the two most important goals this Congress should have accomplished this year. Instead, the modern day RINOs have done nothing but undercut President Trump. These same people have been running on those “conservative” ideals since 2010. What good is it to have a “policy” that you continue to ignore? Where is the reason in that?

With the way the Demwits have transformed Virginia to deep blue with their repugnant open borders rhetoric, unless your “policy” platform includes taking from the producers of this country to give to the undeserving, I don’t think we will be in a position to win a statewide election in Virginia anytime soon. With the candidates the RPV keeps spitting out, it could be much longer. Why don’t you champion a leadership change in that malignant entity? That would make some sense.

Some comments….probably need to define “progress”. I’m pretty damn happy with “mainstream”/traditional American values, so “progressing” away from them wouldn’t be a positive, in my eyes. Usually progress means more laws, and a steady incremental erosion of those traditional (time tested) American values.

Per usual, makes too much sense.

The main issue that I think Trump won on was the Supreme Court. It does not matter what enlightened conservative or libertarian philosophies or policies you bring to the legislature if five liberals on the Supreme Court decide that the socialist wishlist is now Constitutionally required in all 50 States.

Only with an originalist Supreme Court entrenched that interprets the intended and proper framework to govern can enlightened legislatures flourish. Donald Trump in his nationalist populism is helping the High Court greatly with his pick of Neil Gorsuch. I hope he chooses at least two more justices.

Unless we elect more Republican Senators next year, we may have a difficult time getting judges and justices confirmed. if we lose the Senate, which is very possible we can forget more Supreme Court Justices.

McConnell and Ryan are in a unique position of leading the party into the minority without losing their seats or power.

Step 1) Iron fist a conservative Christian out of office — demonstrate the levels you will go preserving power and control.

Step 2) Suppress the silent majority, deny the voice of the electorate — just like Virginia did in Harrisonburg and Cleveland.

Step 3) Show butthurt for the Republican President, just like TBE commentators and commenters.

While I agree with your observations about the practical implications of Trump’s presidency, I think it is also important to refute SBT’s assertion that his position is the more enlightened one. The Trump presidency isn’t a tradeoff between an enlightened, principled, morally superior politics, versus a hateful selfish nationalism, as SBT often portrays it to be. That kind of corrosive political argument is exactly how the term “political correctness” originated…. it was a Democrat assertion that their ideas are morally superior to Republican ideas, which is complete nonsense, and is very lazy political argument to boot. If you don’t like Trump’s policies, you should be able explain why, without resorting to a claim of personal moral superiority.