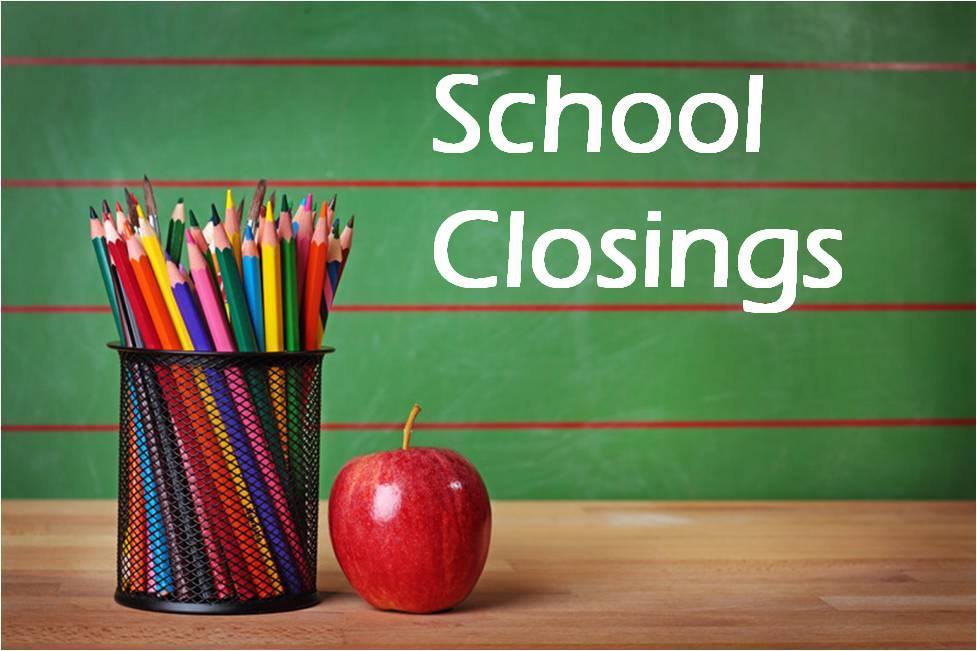 Schools Closed on Friday for the Presidential Inauguration

The following DC area schools will be closed for Inauguration Day:

Schools closed in Maryland for Inauguration:

Schools Closed on Friday for the Presidential Inauguration was last modified: January 18th, 2017 by Jeanine Martin

“Twas the Night Before Inauguration!

Twas the night before Inauguration, and up in the tower,
The Donald reflected on his newfound power.
The conservative masses had come out in force,
And delivered a victory that would chart a new course.

The snowflakes were shell-shocked with tears in their eyes,
The media lied to them . . . What a surprise.
They had been promised a Hillary win,
But the criminal Clinton took one on the chin.

And though from all corners celebrities flew,
They made no impression, for they hadn’t a clue.
They talked about climate, racism, and such,
And they made up good stories . . . But didn’t know much.

The fake news and ignorance came at a cost,
And they can’t understand all the reasons they lost.
They blame it on Comey and Bernie and Vlad,
But fail to acknowledge the one that was bad.

Yes, Hillary Clinton, in many ways flawed,
Was her own biggest hurdle toward getting the nod.
The campaign exposed her corruptness and greed,
And her speeches were punch-less as ten dollar weed.

So out in the streets there arose such a clatter,
It was Soros-paid protestors and Black Lives Matter.
With cities to pillage and windows to smash,
They knew not the issues, but needed the cash.

Eight years of Obama had given them cause,
To expect a replacement of their Santa Claus.
But soon the protestors will feel the pain,
When the wheels fall off of the old gravy train.

And now all the snowflakes are riddled with fear,
Upset and offended by things that they’ll hear.
The cocoa and crayons will help for a while,
But fact-based opinions will soon cramp their style.

I originally supported, and voted, for Cruz,
In the end, I would vote for whoever they choose.
He wasn’t my first choice, but soon I would cede,
The one they call Trump is the one that we need.

I saw him on TV in front of a crowd,
He spoke about veterans, it made me feel proud.
He spoke about energy, safety, and jobs,
Taking this country back from the Washington snobs.

He was dressed in Armani, all tailored and neat,
And the Brunos he wore made the outfit complete.
For a man of his vintage, he seemed rather fit,
And he looked presidential, I have to admit.

His eyes glowed like embers, his smile was the best,
And his hair was the color of my old hunting vest.
His love for this country was on full display,
And his actions spoke louder than his words could say.

He thanked all his voters, and before he was gone,
Saved thousands of jobs while Obama looked on.
The fate of this country left nothing to chance,
So, he filled out his cabinet weeks in advance.

The men he had chosen were of the same mind,
Let’s set the bar high, and not lead from behind.
He picked up his phone as he rose from his seat,
With a flick of his finger, he sent out this tweet;

The roar of his audience rose from the stands,
He kissed all their babies and shook all their hands.
He answered their questions and calmed all their fears,
They knew it would be a fantastic four years.
Then he jumped in his limo, and off to his jet,
A fellow that Liberals won’t soon forget.
He sent one more tweet as the evening expired;
“Happy Inauguration to all,
AND OBAMA – YOU’RE FIRED!”

That’s okay, if things go the same way for Trump as they did for Obama then Trump will be in the running to receive the Nobel Peace Prize the Wednesday after next. Maybe they’ll close schools in October when he receives it.

(I’m sorry, but for the rest of my life I’ll get a giggle out of Obama being selected as a candidate for the Nobel Peace Prize after being in office for 12 days lol, that is NEVER going to stop being funny …)

Just curious, what percentage of students in the school systems that will be closed do you think will actually sniff anything related to the inauguration?

Loudoun is giving those that are engaged (or just lazy and looking for an excused absence regardless the reason) in the inauguration an excused absence. The rest of you little rodents, get to school. Not so sure I see the big issue. Other than the age old, “but, but they did it for Obamer!!!”

I certainly would have but that’s history now. Are we to be bound by what was done just bc that’s how it was done? Idk, maybe they found a better, more productive way to do things?

Or are you saying you want change as long as it doesn’t change that which was old and unproductive?

They make these newfangled gadgets called tvs. I would think Loudoun County probably has a couple sitting around in their schools that they could use. Or, again, those students that are interested, or not, get a free pass. Free to go. Have a good time. Or just stay home and sleep which I would guess is more likely but whatever.

Aren’t you among the first to assign the “whiner” label?You may want to find a couple frat boys to get those panties unwadded bc this is much ado about nothing.

Now get this folks. One of our School Board members, Joy Maloney, was ARRESTED on school property at a Trump Rally for being disorderly. Our illustrious school board decided that she should not be censored in any way (she should have been fired…a board member arrested at school…ugh). But, this same School Board that gave everyone the day off for the “historic” Obama inauguration doesn’t think there is any reason to give a day off for Trump.

Not the same board at all, DD. In case you have not been paying attention, there was an SB election since then

Good grief, most of those schools are nowhere near the Inaugural festivities. And I bet none of them closed for Obama’s Inauguration, Loudoun did. Fairfax will be closed so you might want to remove that from your list.

Why would anyone care that the schools are closed tomorrow. Kids can go and stand for hours in the rain seeing the backs of heads but not the parade if they like. Students who want to go to class as they prepare for the end of the semester get to so that. Everyone wins and we don’t loose a day of school. This is another non story complete with fake anger toward the majority

Wasted space! I assume Jeannine allows you to remain on here (as a house troll) strictly for entertainment.