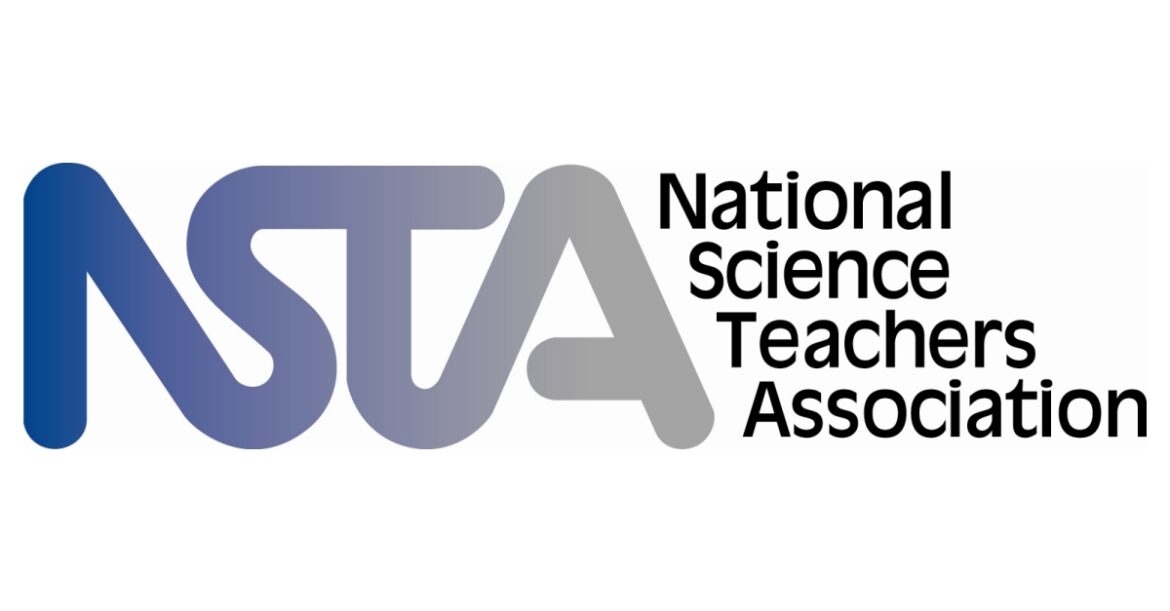 Teachers’ unions and associations have become woke. That’s true even in the hard sciences.

Don’t say “parent,” urges the National Science Teaching Association (NSTA) in a new “gender-inclusive” guide. Instead, ask students to come up with new terms such as “gene-givers” or “biological life transmitters.”

In the guide, the world’s largest science teachers association urges teachers to “Show students that myriad, naturally occurring families exist, such as same-sex swan couples…On our website, we have compiled a Queer Species Database with hundreds of instances of diverse sexual behavior, sex, and gender.”

Also warned against are the terms “mother,” “father,” “male” and “female,”, notes law professor Jonathan Turley. Instead, teachers are advised to refer to “persons with ovaries” and “persons with testes,” as well as “XY individuals” and “XX individuals.”

These admonitions, if enforced by “harassment” or “hostile environment” policies, would violate teachers’ and students’ free speech rights, says Turley, who teaches at George Washington University:

We have already seen successful litigation challenging mandatory pronoun usage, including the recent litigation involving a teacher in Loudoun County, Virginia. Yet we have also seen new cases, including the charging of three high school students for not using preferred pronouns.

Teachers’ unions also avidly promote woke ideology. For example, the National Education Association (NEA), the largest teachers’ union in America, approved New Business Item 39, which resolved to promote and defend Critical Race Theory (CRT). However, after this resolution drew criticism, the NEA deleted all evidence of it from its website.

This happened around the same time that Randi Weingarten, president of the second largest teachers’ union, the American Federation of Teachers (AFT), was claiming that CRT wasn’t anywhere near K-12 schools. “Let’s be clear: Critical race theory is not taught in elementary schools or high schools,” she insisted. “It’s a method of examination taught in law school and college that helps analyze whether systemic racism exists — and, in particular, whether it has an effect on law and public policy.”

Hispanic students in a California school district were forced to learn critical race theory. They hated it.

These school districts are not alone. Twenty percent of urban school teachers report having discussed or taught critical race theory with K-12 students, as have 8 percent of teachers nationally, according to an Education Week survey. The Seattle public school district has employed a critical race theorist who applies the controversial theory to school policies and practices as part of the district’s efforts to embed it in elementary schools.

“Less than half of high school students in St. Paul Public Schools (SPPS) are proficient in math or reading but” soon all of them “will be required to take a Critical Ethnic Studies (CES) course before they can graduate,” reports the Center of the American Experiment:

The graduation requirement will first apply to the class of 2025, who will take the one semester class as 10th graders in the 2022-2023 school year, according to school communication.

If the science teachers want to do something useful, how about working on violence in schools.

As far as I can see, the answer isn’t more public schools but more diversity in education. Liberty works so vouchers are the answer.

Science “teachers”? My GOD the stupid is beyond belief. These people have no business being anywhere near children, much less teaching them. Sounds like they are all groomers to me.

It isn’t stupid, it is evil.

groomers………….yep…………..subtly but expertly manipulating kids so that they are susceptable to being sexually abused. That IS what you mean, right? Our teachers are investing their energy into plotting to get their elementary kids into bed? Right? Is that what you are saying?

I think he says that there are teachers and policies that encourage sexual perversion and conversion – and he is correct. On the other hand, are you saying there are no teachers who are sexual perverts and we don’t have to be concerned?