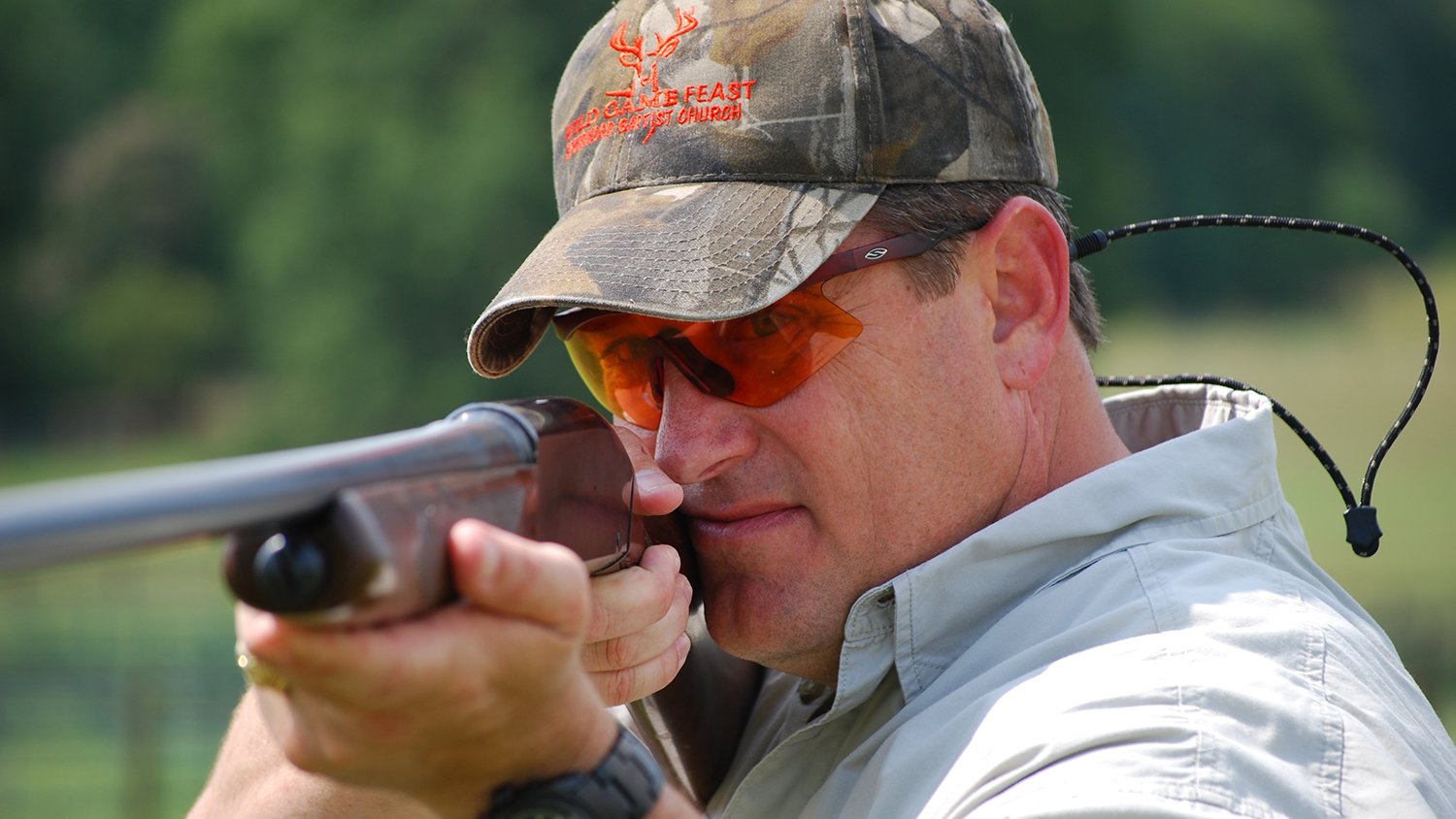 In an announcement a short while ago at the Richmond War Memorial, Reeves joined Sen. Jill Vogel (R-Fauquier) in the 2017 race expected to also draw former House of Delegates candidate Danny Vargas and perhaps form LG candidate Pete Snyder.

Reeves is a former Army Ranger, and a former narcotics detective in Prince William county, and currently owns an insurance business in Stafford. His signature issue has been second amendment rights, with his work in this area earning him ‘A’ ratings from the NRA Political Victory Fund, and 100% ratings from the Virginia Citizens Defense League.

Most recently, Reeves was instrumental in the legislative effort that thwarted Attorney General Mark Herring’s unilateral action against concealed carry reciprocity, result in a significant victory for gun rights and expanded reciprocity for Virginia permit holders.

Vogel has the more moderate voting record of the two, placing the mainstream conservative Reeves toward the right end of the comparison.Vogel’s entry likely reflects some calculation on what method of nomination will be chosen; conventional wisdom says that Vogel would be unlikely to perform as well as Reeves or Snyder in a convention, but that she could do well on a primary ballot. Â Vogel appears to have the backing of significant players in the Northern Virginia business community and others who are looking to soften the eventual GOP ticket’s image among NoVa voters, particularly women.

Reeves, by contrast, has solid support among his fellow legislators. I’m proud to stand with Senator Reeves today and support him as he begins this journey. I am happy to call him a friend, as well as to have known him before he was a Senatorâ€”when he was a grassroots leader in the Republican Party,â€ said Delegate Nick Freitas (R-Culpeper). â€œBryce is the conservative leader that the Republican Party and the Commonwealth both need. With his proven track record and the conservative credentials that he carries, he will make an excellent Lt. Governor.â€

It’s good to have two strong senators running for the number two statewide spot. The job of the Lieutenant Governor is, first and foremost, to chair the Virginia Senate, so Senate veterans would likely have a leg up in fulfilling those duties.

A full list of current General Assembly members backing Reeves is below:

This race could get very interesting if Snyder actually jumps in, or if someone more closely aligned with the conservative movement makes a strong play. Â At the moment, the current playersÂ feel compelled by competitive pressures to move early, despite the need to focus on the 2016 races. Â It’s worth bearing in mind that the nomination is more than a year away, so a lot can happen between now and then.

He keeps both eyes open when shooting. He has my vote.

Hmm, I like that Reeves is pro-second amendment and that he has a military background. However, his rating on the Richmond Sunlight partisanship scale is… rather close to the blue side. Vogel was closer to red than he was, and she’s been rated quite poorly on several issues relating to voter ID and hiring practices.

Could anybody explain why Reeves has gotten so close to blue? Was it on votes that most Republicans and Democrats agreed on?

That confuses me too because knowing Bryce, he voted against both the transportation bill tax increases and he authored he gun deal we just got passed. He’s a strong conservative whom I have been blessed to know for the past several years.

I’m starting to wonder about the Richmond Sunlight’s criteria. Joseph Yost, a Republican who votes REALLY to the left, is listed as being red.