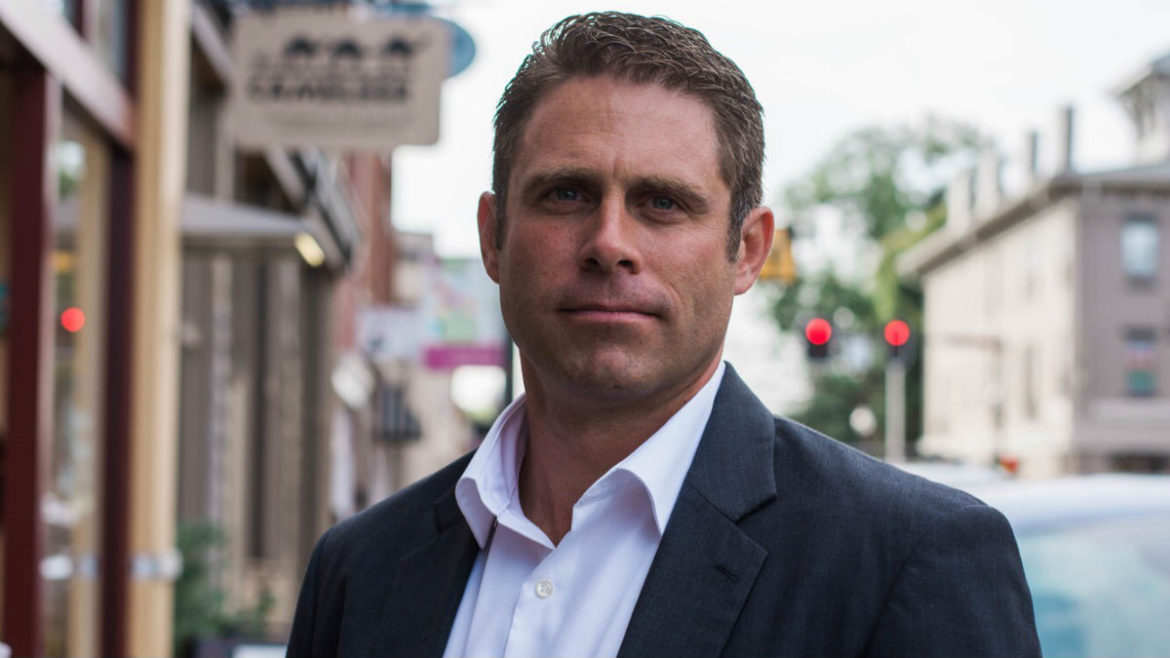 Sen. Cruz is the latest in a long string of conservative endorsements that Nick has received since announcing his candidacy less than 3 weeks ago

Culpeper, VA â€“ Today, Nick Freitas announced the endorsement of U.S. Senator Ted Cruz (R-TX). Less than three weeks after entering the race, Nick has continued to receive support and endorsements from some of the highest-profile conservative leaders and elected officials, both across the country and across the 7th Congressional District.

Senator Cruz stated the following in making his endorsement:

â€œNick Freitas goes where the fight is, whether itâ€™s leading Green Berets in combat in Iraq or standing for our conservative values in Virginia. We need people like Nick in Washington to help us fight for lower spending, the 2nd Amendment, and our veterans. I am proud to offer my endorsement and support to Nick and ask the people of Virginia to send a proven conservative to Congress.â€

â€œAs a leading voice in the conservative movement across the country, I am honored that Senator Cruz has decided to endorse and support my campaign to take back Virginiaâ€™s 7thÂ District. We need proven conservatives in Congress who will stand up for what we believe if we want to take back the House and get Congress back to work. I look forward to fighting alongside Senator Cruz, President Trump, and all of our great conservatives in Congress after we take back the 7thDistrict.â€

Todayâ€™s endorsement follows the release of the following endorsements that Nick Freitas has received since announcing his candidacy less than three weeks ago: