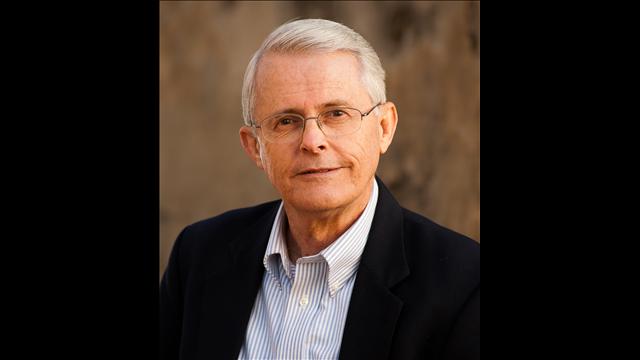 Senator Dick Black (R-13) will run for re-election next year. DemocratÂ Kyle GreenÂ will challenge the Senator.Â  Green is 31 years old, a veteran and entrepreneur who lives in Ashburn with his wife and cat.Â  This is his first run for office.

Senator Black was a marine in Vietnam and spent his career in the Judge AdvocateÂ General Corp retiring as a Colonel.Â  He is a solid, dependable, conservative who will never vote to raise taxes.Â  Black was a member of the House of Delegates from 1998 to 2005 and a senator since 2011.Â  He last ran in 2015 when he was challenged by Governor McAuliffe’s handpicked candidate, Jill McCabe, the wife of disgraced FBI agent Andrew McCabe.Â  Despite being outspent by 2 to 1, Black won by just under 5%.Â

Senator Dick Black will run for re-election and he has an opponent was last modified: March 12th, 2018 by Jeanine Martin

Glad to hear the #1 Senator in Virginia (or anywhere else) is running again.

Everyone wants to cut their teeth on Sen. Black because they make a name for themselves even when they lose. Didn’t work out so well for Andrew McCabe and his wife though but that’s a different sort of story.

We all know that I do not sugar coat crap.
I’d swap the folks of Loudoun my Senator in a moment!

I would like to thank the Honorable Senator for a wonderful candid conversation quite some time back.
Your time is valuable, Thank You!

We need to clone Dick Black so as to add some fortitude to the assembly!

We need to ensure Sen. Black is re-elected.