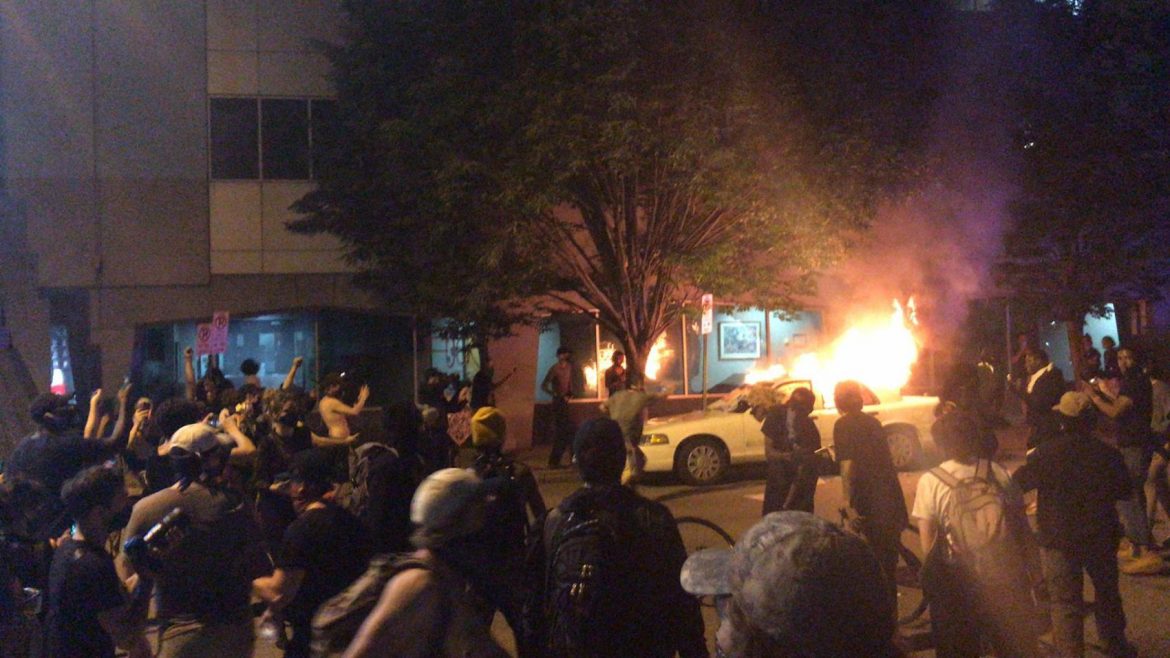 Senator Dick Black’s address to the Courts of Justice and Public Safety, Re: Police Issues

I am Senator Dick Black, recently retired after service in the House and Senate that spanned 20 years. I represented Loudoun County and Prince William Counties.

During the latter half of my military career, I was in the U.S. Army Judge Advocate General’s Corps. Eventually, I was the Chief of the Criminal Law Division at the Pentagon, supervising military justice worldwide.

I have ridden on patrols with police, and I know the tension and danger they encounter daily. You should be glad that it is they–and not you–who must face the daily threat of death from violent elements.

I am addressing this committee this morning to express my deep concern about the direction the General Assembly has taken on law & order under Democrat leadership.

Specifically, I am deeply concerned that legislation under consideration is designed to weaken law enforcement, leaving the public defenseless at a time of spreading arson, looting, assaults, and murder.

The thrust of legislation being considered is to deliberately weaken law enforcement, leaving the public defenseless against violent rioters, Marxists and anarchists.

I urge you to consider the interests of law-abiding families and citizens as you consider these revolutionary steps to empower criminal elements in Virginia. You must not simply cater to mobs, who will burn, loot, assault, murder, and violently bully children in our classrooms.

You were not elected to represent the world of crime; your duty is to protect the good and decent families of the Commonwealth.