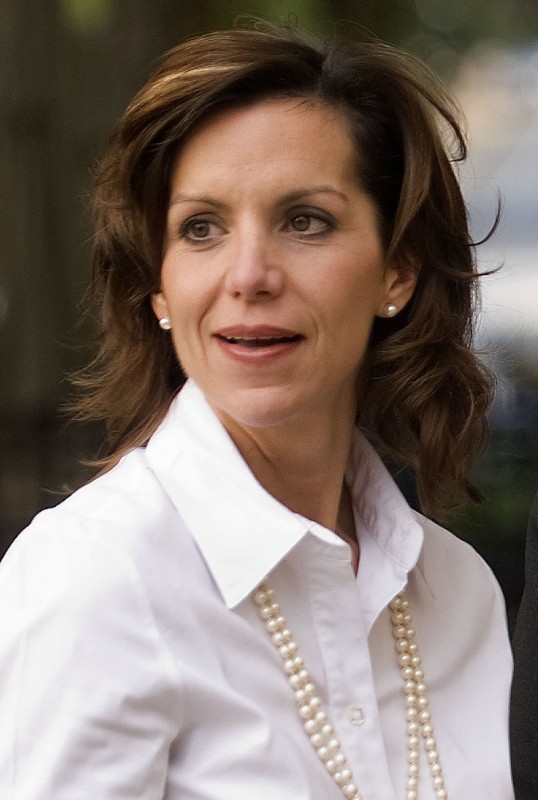 I’m running,” she told the Richmond Times-Dispatch. I’ve had a lot of people from all around the state engage me and ask me to run, and I’m incredibly flattered and incredibly humbled.”