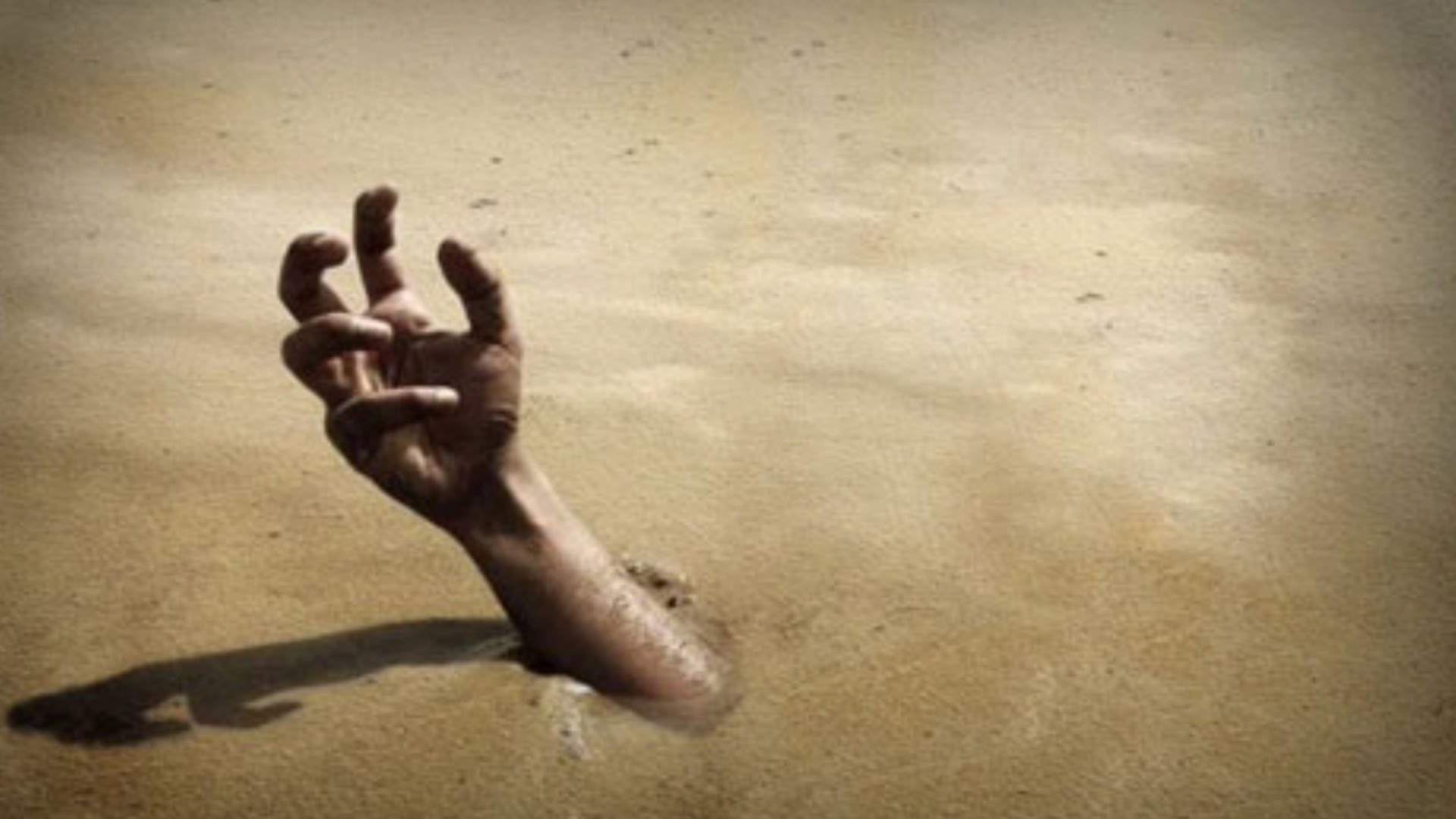 Republicans running for Governor, Attorney General and Lieutenant Governor have a great deal to fear from potential endorsements from prominent members of the pro-Trump and pro-Cruz camps in 2017. The fissure that erupted through the grassroots community in Virginia will not be repaired in time for the 2017 primary; and the support of a prominent pro-Trump or pro-Cruz advocate will immediately turn everyone in the anti-Trump or anti-Cruz camps against you.

Regardless of the result in November, this rift that rocked the conservative-wing of the Republican Party is deeper than any rational candidate running for office in 2017 can probably appreciate.

In fact, if you are identifiable as a pro-Cruz or pro-Trump advocate, I would recommend supporting your favorite candidates as inconspicuously as possible. God-forbid someone get an endorsement from Ken Cuccinelli, Shak Hill, Ron Hedlund or John Fredericks. Such an endorsement would simply serve to associate that candidate with one side or the other, sending the other side into a rabies-like fit of hysteria.

Personally, I know that any endorsement coming from me would spark concerns from folks who despise Ted Cruz (and as we all know, Ted Cruz supporters have horns and eat lost children). Candidates who cozy up to Corey Stewart will find their names smudged in epithets on Cruz-friendly Facebook pages (or maybe just my Facebook page).

My advice for everyone running in 2017? Run a positive upbeat campaign focusing on your vision and your record. Establish connections within the party and earn the support of folks who can raise money. Vet grassroots conservatives with skepticism. Make your case for why you should win the primary and why you’re the perfect candidate to defeat the Democrats.

Winning these 2017 elections is too important to get dragged down into the quicksand of a conservative civil war. The establishment folks recognize that their endorsements will carry the day. I promise, I won’t think less of you. It’s absolutely crazy in conservative land.

Any campaign would be glad to have the support of good Republicans.

You, the #nevers, the assorted Cruzcinelli’s are the kiss of death.

I’d join the ‘Shak of the Month’ club if I could have him latch on to the candidates I don’t like.

Pretty expansive use of the word “good.”

Republican civil war? Yes, maybe. Conservative civil war? Not so much…that requires at least two sides that are conservative, which we don’t have at the moment.

We cross the swamp together, or we perish at the ballot box in November 2017. Fortunately our Republican candidates are rational and effective leaders.

“. . . our Republican candidates are rational and effective leaders.”

I”ll bet you people are proud of your candidate.

I was referring to our 2017 candidates in Virginia. Sorry that I did not make myself clear. Made change above.

Rob Wittman? I live in his district. He’s a nice man and an empty suit.

Actually sharp as a tack. I have great respect for him.

He’s one of the smartest men in Washington D.C.

If you ever spoke with him you would know how untrue that is. He’s brilliant and a really nice guy. A great combination!

I don’t live in his district, but have met the man. “An empty suit” is a kind comparison.

Yep. Still better than yours!

Are you serious? Bill Clinton abused and raped women! And Hillary covered for him! That’s SO MUCH worse than some locker room talk.

How much longer do you think it will take for like news to break about Trump? How many more “misquotes” can you rationalize as aberrations before you finally realize that IS who he is? And you are supporting him?