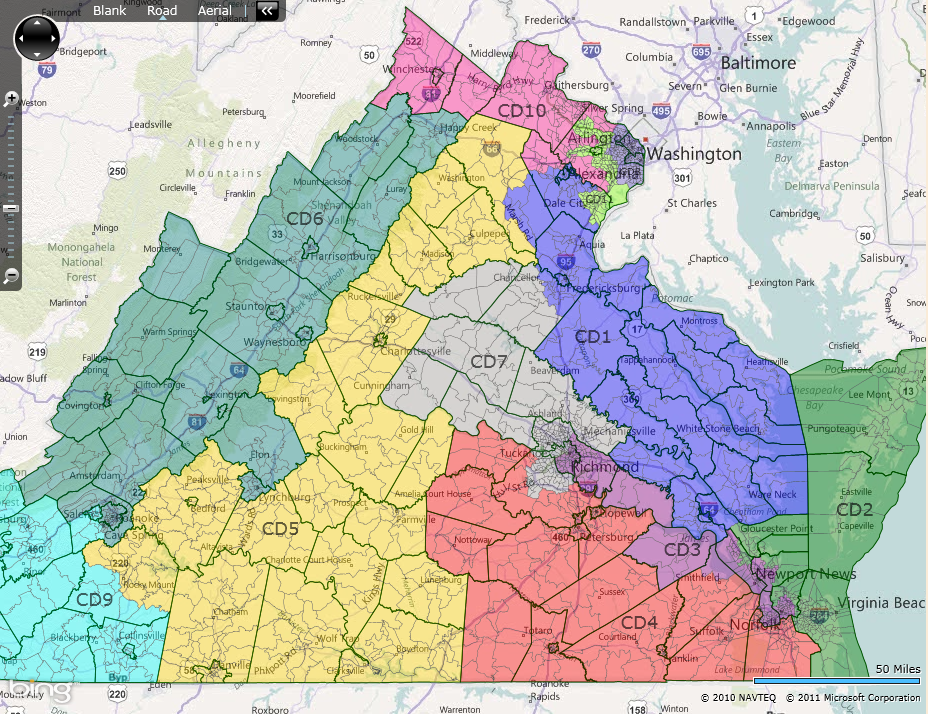 Speculation mounts about GOP field in the 2nd and 7th Districts

While there is a very public recruitment effort underway to lure Congressman Forbes to run in the 2nd District, there is also public pushback against the idea from Virginia Beach political and business leaders.

Sources close to the Reagan Building, the Virginia Conservative Network, and Sheriff Wade confirm that if Randy Forbes chooses to run, then Sheriff Mike Wade will abandon his bid to unseat Rep. Dave Brat in the 7th District. Sources say that the Sheriff “has too much respect for the 4th District Congressman to run against Randy Forbes.” We assume, based on such sentiment, that Sheriff Wade will support a Forbes bid against David Brat if it indeed does happen, but that assumption remains unconfirmed.

This is all up in the air no final decisions have been made by Congressman Forbes. Forbes and others with potential interest in running for these seats are undoubtedly waiting to make their next moves based on how the U.S. Supreme Court rules on a request to stay implementation of the new lines until the Court can hear the underlying appeal made by the members of Virginia’s Republican Congressional delegation. A decision on the stay is expected to come at any time, and could render all of the maneuvering and posturing around the new lines completely moot.

Speculation mounts about GOP field in the 2nd and 7th Districts was last modified: January 28th, 2016 by Aaron Gulbransen

Congressman Brat is a disgrace to the 7th district and no matter if it is consolidated or not; Brat needs to go along with Hanover Supervisor Wayne Hazzard. They have no compassion for our veterans or ailing disabled Virginians.

I think the real question people should be asking is: who runs in the 4th in Randy’s absence? Someone in his mold will not work, as it’ll take a much more moderate candidate to win.

Dave Brat’s distinguished constituent service and constancy in supporting conservative principles in Washington make him a very strong candidate in the 7th.

Wishful thinking more than speculation. Randy Forbes won’t run in the 7th. He’ll run in the 2nd and will continue to make an excellent representative for Hampton Roads. I know certain individuals are begging Randy Forbes to run in the 7th, but it won’t happen.

How are you these days in the 1st Jamie? You just might be onto something here…..

I wish you wouldn’t suggest that it would be a good idea to respite sent the 2nd. We want a congressman from the district. Since you support the carpetbag gig I hope he goes after brat.

I’ll take Dave Brat as my Congressman over Wade, any day.

Excellent! Brat’s going to need all the Conservatives he can get, the Establishment painted a giant bullseye on him for defeating their favorite RINO.