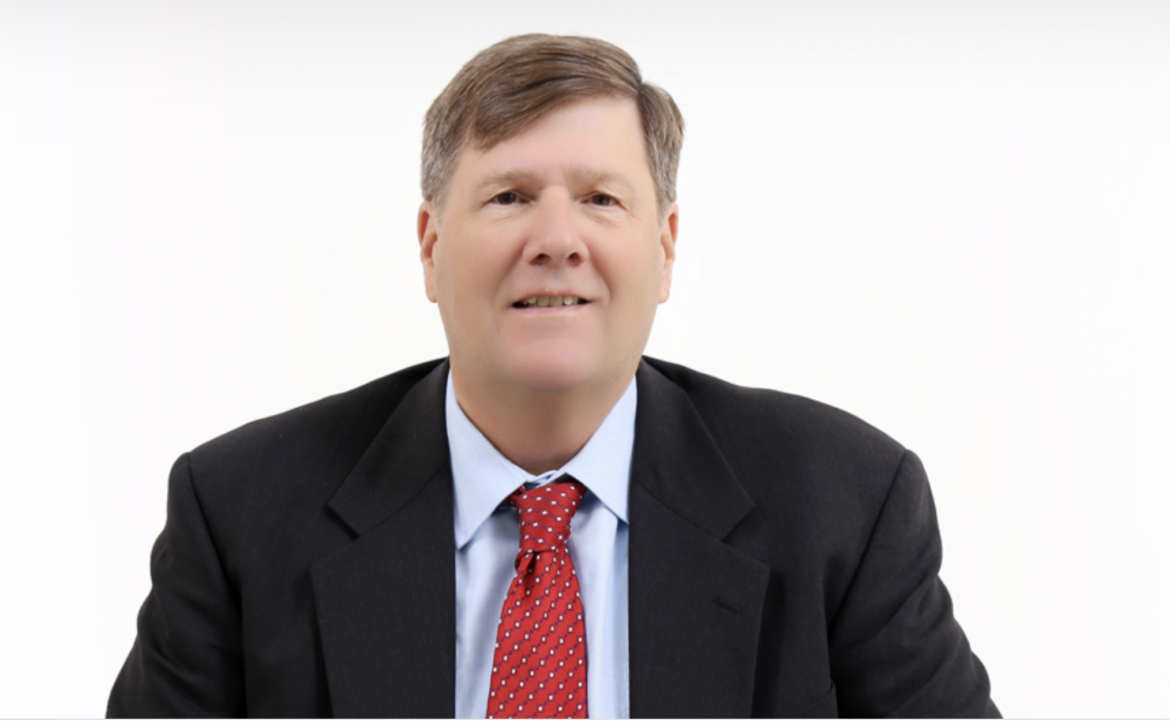 Jim Myles, Republican candidate for Congress in the 11th district

The 11th Congressional District Committee of Virginia is proud to announce 11th District Republicans today nominated JIM MYLES as its 2022 candidate for Congress from the 11th District in an all-day firehouse primary held on Saturday, May 7, 2022.  Jim is an Air Force veteran and former federal judge. In the Air Force, he was a pilot with over 2100 flight and instructor hours, and was designated a Master Instructor in the T-37 jet trainer.  He also served a year on Capitol Hill as a Congressional Fellow.

“Jim Myles has spent his entire life in public service, from defending the nation in the Air Force to adjudicating cases as an administrative law judge,” said Mike Ginsberg, 11th District Committee Chairman.  “Now he is stepping up to serve again at a critical time in our nation’s and district’s history.  Many 11th District residents are veterans or federal employees, and Jim is uniquely positioned to speak to the issues facing them at a time of rising inflation and economic insecurity.  And as a parent of a Fairfax County Public School student, he understands the need for quality schools focusing on education, not ideological indoctrination.”

“I’m honored to be the Republican nominee, and I can’t wait to take on Gerry Connolly in the fall,” Myles said.  “Republicans, independents, and common-sense Democrats have had enough of the ideological extremism of the progressive Left.  I will bring common-sense conservative principles with a willingness to work across the aisle to get inflation under control, restore parents’ role in their children’s education, ensure public safety by giving law enforcement the tools they need, and maintain a strong national defense.”

Myles defeated four other candidates for Congress in the Republican Party’s firehouse primary using the ranked choice voting system.  He won on the fourth ballot with 59.20 percent of the vote.  He will take on the Democratic Party nominee for Congress in the general election to be held in November 2022.

You can learn more about Jim at his website, https://mylesforcongress.com.

Ballot results from the 11th District Republican Party’s Firehouse Primary, which used Ranked Choice Voting, were as follows (no weighting among jurisdictions):

Statement from the 11th district on the nomination of Jim Myles for Congress was last modified: May 8th, 2022 by Jeanine Martin