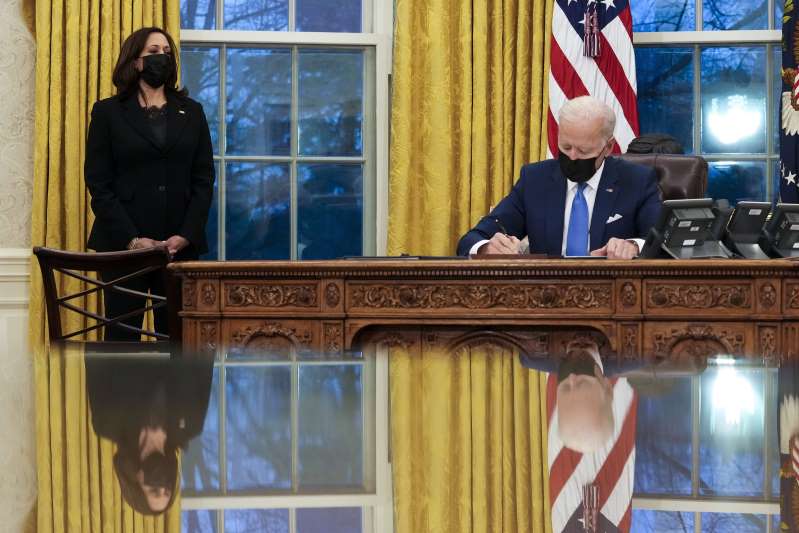 Steal the Language, Steal the Country

Humankind learned the concept of manipulating or stealing the meaning of words and events with the first couple, Adam and Eve. You may recall that the great deceiver himself, clothed as a serpent, told Eve that if she ate from the tree of the knowledge of good and evil, “you surely won’t die.” Of course, God had already warned them they surely would.

Later, their two sons were in a field, and a jealous Cain murdered his younger brother Abel, and God asked him where his brother was. Cain would’ve made a fine politician; he answered, “I don’t know. Am I my brother’s keeper?”

The millennia have passed, but the first gadget to be taken out of the toolbox of scoundrels, despots, lawyers, politicians, and such is manipulating or stealing the meaning of words to escape responsibility. Or to shape an enemy’s identity by altering the sense of a term to make its use synonymous with some deceitful characteristic or event.

The absolute best technique is to change the drama’s set pieces – to create or recreate a story line, a narrative, or a series of fictitious situations to force a specific outcome. Once the narrative is in place, it becomes difficult to undo the lies, which is the whole point.

These ancient practices are the high art form on the fascist-Marxist-Leninist arc. All through the twentieth century, beginning with Lenin, Stalin, Hitler, Mao, Pol Pot, Castro – it’s a very long list – up to today’s Putin and Xi, the godless totalitarians have polished the methodology of the big lie like silverware. They are hands-down the modern masters of stealing the language, agitprop, psyops, and stage managing whole narratives.

Up is down, and down is up.

If you study the tactics of radicals, “social justice” movements, and the communist brigades, you’ll notice that the go-to method for discrediting enemies is to “capture the narrative” and accuse them of doing what they are guilty of themselves. Fact and fiction are flipped inside-out, and the language becomes weaponized for political combat.

These methods’ power is such that the socialist Democrat Party – home to Jefferson Davis, the Civil War, the KKK, Bull Conner, and the folks who stood against integration and busing (including Joe Biden) have managed to flip reality on its nose over the decades. Republicans, the Party of Lincoln, and the Emancipation are labeled in a never-ending narrative as “racists” and “white supremacists.” Neither word has any real meaning now. They’re thrown out like hand-grenades to make a lot of noise and cause as much damage as possible.

The radical left under its confused new leader, Joe Biden, has now graduated to crushing political dissent (and will soon be after churches and synagogues) – specifically conservatism and its promotion of Constitutional liberty and its moral order, limited government, and individual rights.

After the non-stop four year campaign – a rolling coup – against Donald J. Trump and his defeat in a dubious election, the new socialist Democrat government is in a manic fury, clearly insecure in their frail leader and his frail victory. They are threatening 232 years of constitutional government with recklessness. If history proves precedent, they will soon turn to forceful coercion. It’s what radicals always do.

Listen to their language: Every Trump voter (74 million citizens) must be “reprogrammed.” Conservative media must be “de-platformed.” “Since conservative speech is hate speech and lies, freedom of speech doesn’t protect it.” “They’re Nazis.” On and on they go.

The left is never embarrassed by irony. For four straight years, the radicals’ mantra was “Trump is a tyrant, a dictator, a fascist, an authoritarian, destroying the Constitution.” Yet, President Trump nor any conservative I know of talked like this, or proposed silencing the opposition or deprogramming political enemies.

What individual “right” did the evil orange man take away? What court did he defy? None, but that’s not the point.

Since the election, the “cancel culture” has morphed into the “kill culture” to destroy private lives and livelihoods. The crime is an opinion that differs from what they hope will be a “permanent” radical socialist country.

Big business has now joined the parade. Employees who attend the wrong event or champion the incorrect virtue will not just be canceled. They will be fired. These corporations can’t take a chance anymore because the new meme is that the 74 million Trump voters are “domestic terrorists,” “white supremacists,” “insurrectionists,” and “more dangerous than ISIS.” They are no longer words of specific meaning either.

They are words of cultural warfare. Of public annihilation. The words are meant to cower, to silence those 74 million Americans – half the voters. They are public enemies.

Soon the financial institutions and the IRS will be unsheathed to go after the wrong business, the wrong products, or the wrong public posture.

It started some years ago with political correctness. You couldn’t use specific terms, iterations of words and the book banning started; trading in B.C., “before Christ,” for B.C., “before the common era,” for instance, or banning Mark Twain’s classics.

Normal people laughed it off. But, suddenly it’s not too funny.

The speed with which Big Tech oligarchs and their social media monopolies, international corporations and billionaires, the corporate media-entertainment complex, elite political class, state-sponsored schools, and the vast administrative state coalesced is astonishing. It is one thing to write over the years about what the radicals would theoretically do with unchecked power, and quite another to watch it happen in real-time.

It has become an openly incestuous relationship. They don’t care that you know. Each sector relies on the other to remain in power, prominence, or profit. One functions to offer legal standing and promotion, and the other the levers of finance, money, and power.