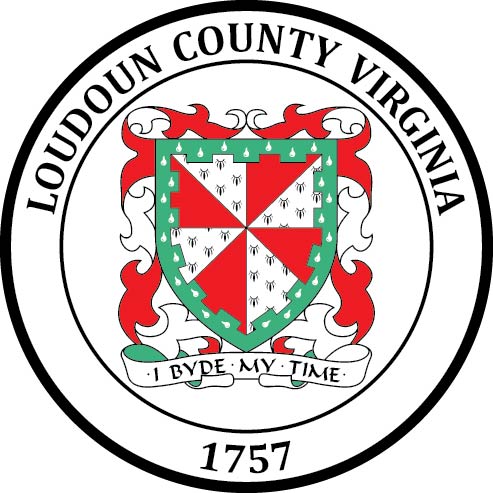 On March 19, Stone Bridge Athletic Booster Club President, Craig Ridley, sent an email to an extensive list endorsing Supervisor Ralph Buona. Nearly 9,000 emails are contained in the club’s data base. That could be a big boost to the Buona campaign were it legal for the club to endorse in a partisan political race. It’s not.[read_more]  This letter jeopardizes the club’s 501(c)3 non-profit organization’s tax exempt status. Not a good move. It could cost the Booster Club thousands of dollars in legal fees. The letter,

Fellow Booster Club Members,
I am writing to ask you for your support in re-electing our current Ashburn District Supervisor, Mr. Ralph Buona. Ralph has been an excellent Supervisor in many ways, described in the letter below, and he has personally assisted the Stone Bridge Booster Club! In the summer of 2014, I reached out to Ralph with an innovative proposal on how to accelerate the construction of a turf field for SBHS. Ralph was quickly able to work with other members of the Board to allocate up to $750,000 toward the construction of the field with our Booster Club agreeing to raise $250,000. We can thank Ralph for this fine work by helping him get re-elected! See below for information on how to be a delegate on 2 May. DELEGATE FORMS ARE DUE NEXT WEEK – SO PLEASE ACT QUICKLY!!
Craig Ridley
President
Stone Bridge Athletic Booster Club
[email protected]

A nice letter from Ralph Buona, outlining his accomplishments, was attached to the endorsement letter. Many parents are objecting to their Booster Club being used in this manner by a political candidate.
Campaign manager for Joe Scalione, Buona’s opponent responded,

Joe Scalione will not ever put any volunteer organization’s reputation nor put their tax exempt status in jeopardy or at risk for the sake of political aspirations, unfortunately our opponent, Ralph Buona, does not share that concern.

Supervisor Buona is a big supporter of the disgraced Supervisor  Shawn Williams, referring to him as family.  Buona’s opponent,  Joe Scalione , has been outspoken in calling for Supervisor Williams to resign from the board.
Stone Bridge High School Booster Club Violates Tax Exempt Status, Endorsing Supervisor Ralph Buona was last modified: March 25th, 2015 by Jeanine Martin