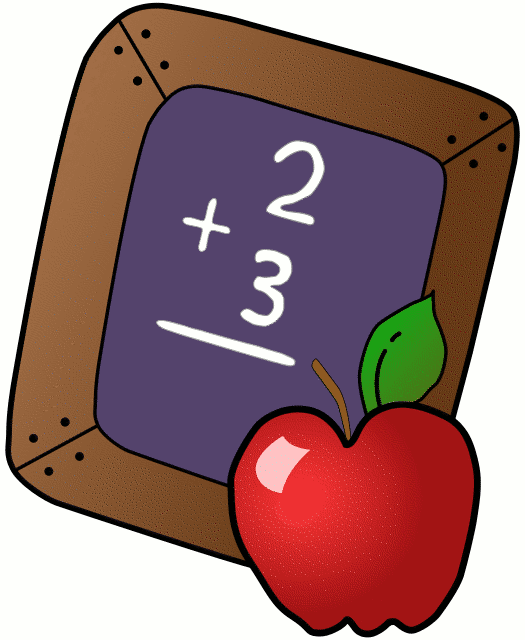 Study shows delaying Kindergarten by a year is beneficial to children. While many of us already knew it, a study now proves that giving children the gift of an extra year before entering kindergarten has academic and mental health benefits until students are at least 11 years old.

“We found that delaying kindergarten for one year reduced inattention and hyperactivity by 73 percent for an average child at age 11 and it virtually eliminated the probability that an average child at that age would have an ‘abnormal,’ or higher-than-normal rating for the inattentive-hyperactive behavioral measure.”

My own children were lucky enough to have a very wise pediatrician who told me “no parent in 30 years of my practice has regretted waiting a year to send their child to school but many have regretted not waiting”. Now this study has proven that to be true using data on tens of thousands of students in Denmark.

The book Freakonomics also proved how handicapping it is for a child to be among the youngest children in a grade.  Those children are less likely to be chosen for gifted programs, they have more behavioral problems, more problems fitting in with their classmates because they are so much younger, and much less likely to make the top tier sports teams at every age, including college and professionally.  A 5 year old child in kindergarten is at least 20% younger than most of his classmates.  That’s a huge difference.  Is it any wonder those unfortunate children don’t do as well as their classmates?  They aren’t among their peers and they are at a distinct handicap, mentally, emotionally, and physically. No child, particularly a boy, wants to be the youngest child in his class, especially middle school, high school, and college.

More on the study here.

All of my childeren attended a 1/2 day pre/school / child care that teaches the Abeka curriculum , awsome. I don’t want to hear about cost , I am labor . No video games!
No ADHD , no ADD.