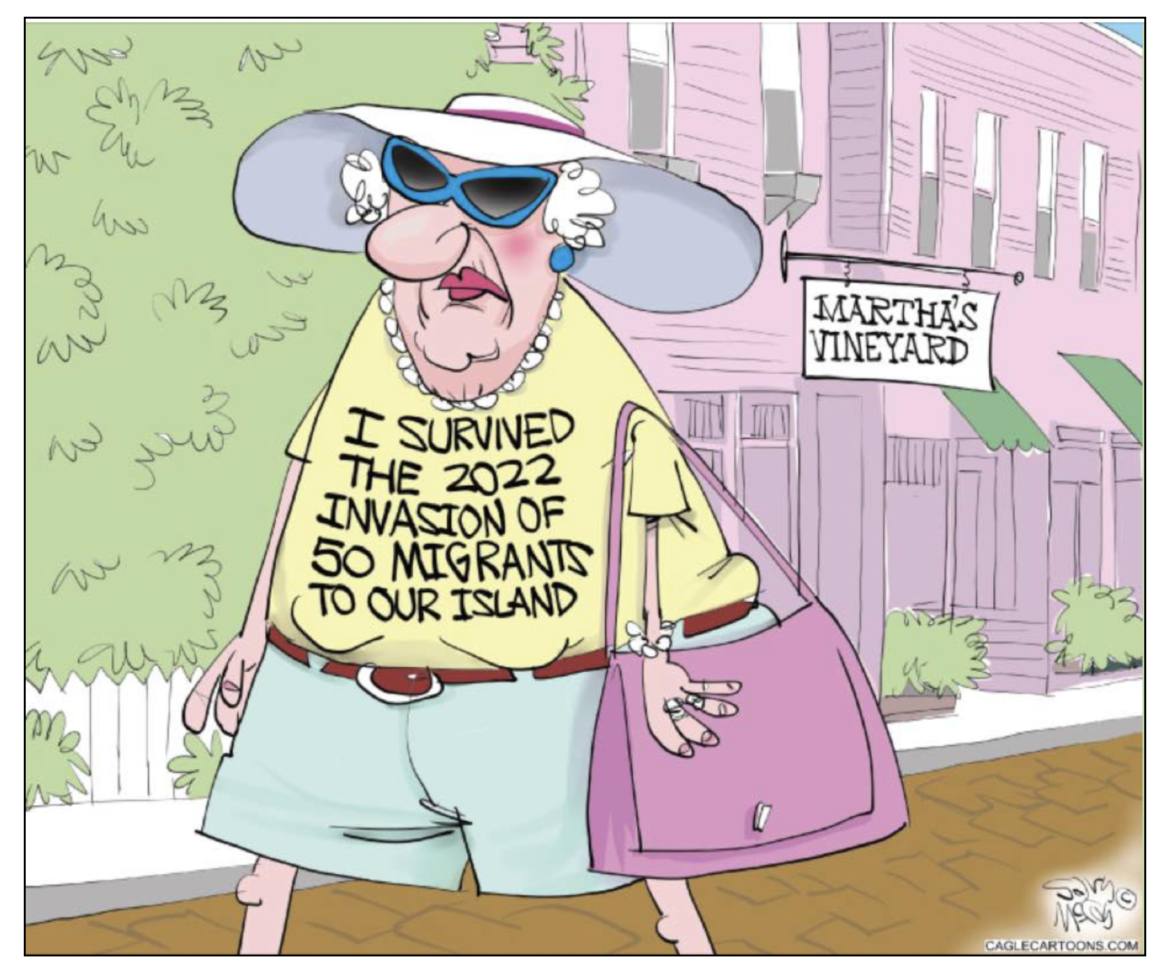 Have a great week!

Two southwestern Virginia GOP delegates pitted against one another in recent redistricting had harsh words for one another Sunday after one pressed charges against the other for an alleged “shoulder slamming” at a regional Republican fundraiser.

Delegates Marie March (R-Floyd) and Wren Williams (R-Patrick) were elected last fall, but now the state’s redistricting plan earlier this year has them facing off. Next year they’ll face each other in a primary for voters in Carroll, Floyd and Patrick counties.

According to the lawmakers, they were at the annual 9th District Republican Celebration Saturday night in Wytheville. As Williams and his wife were exiting the party, through a group of people, his body touched March’s.

He said it was accidental and that he didn’t even realize it was March, and that he apologized immediately.

She said he intentionally bumped her and had been picking fights with friends of hers at the event all night.

And this, folks, is what the party of Lincoln and Eisenhower has become — SW VA trailer trash duking it out. Check out her photo — she’s wearing a cross on her necklace so she must be right.

Democrat staffer shot dead on streets of Philadelphia…Everett Beauregard..
So called “attempted robbery” Nothing was taken… just like Seth Rich… Democrats are much better resolving their problems..

The lead picture has got to be Hillary.