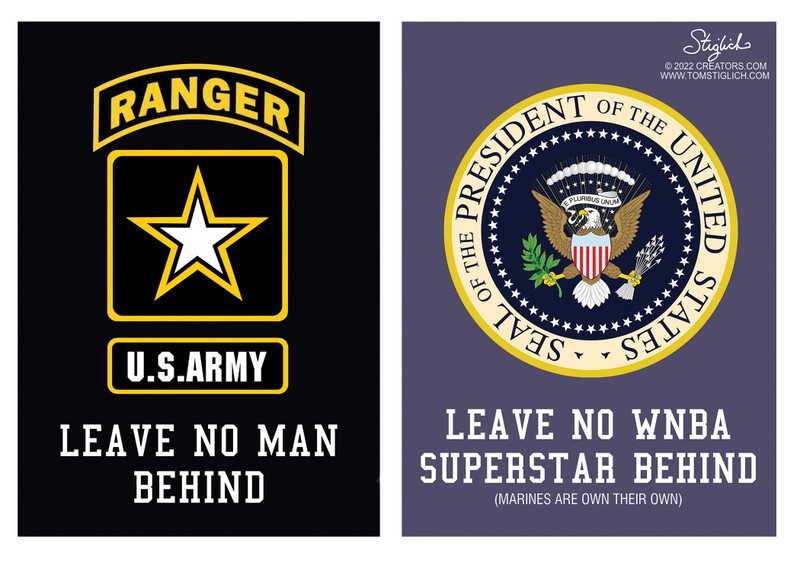 Follow me here;
Mark Warner is inept as a legislator, leader and has questionable integrity as a man or a “good man”.
In November the Democrat Majority in the Senate passed legislation protecting gay & interracial marriages, (ok).
The Congress looses its Majority yet rushes through the same legislation before this session ends, (ok).
Now we arrive home from work this week to our local evening’s news. Democrat Senator Mark Warner is all over it saying that the legislation doesn’t go far enough and proceeds to call out Virginia Governor Glenn Younkin to do more.
Yes at this point Democrat Mark Warner admits that he has failed in leading the Democrat Majority to craft legislation that doesn’t have legislative shortcomings.
Folks of Virginia,
That poor job performance on his part but and absolutely disgusting that he takes it a step further in calling on Republican Glenn Youngkin to do more.

Mark Warner lacks integrity and is a legislative failure,
Glenn Younkin for Senate and in particular the peoples seat currently being crapped in by Mark Warner.

Paul Whelan is no hero. Yes, it is true that he is jailed in Russia on trumped-up charges, however, there are some facts you need to know.

1. Whelan was arrested in 2018, in the midst of Trump’s tenure in office. NEITHER TRUMP NOR ANYONE IN HIS ADMINISTRATION attempted to free Whelan.

2. Whelan is not an admirable individual. Whelan received what is categorized broadly as a punitive discharge. Specifically, he received a “Bad Conduct Discharge” handed down by a special court martial. As described in a 2008 appeal that was denied, Whelan received this sentence for, among other things, attempted larceny, false statements, and dereliction of duty:

A military judge sitting as a special court martial convicted the appellant [Paul N. Whelan], consistent with his pleas, of attempted larceny, three specifications of dereliction of duty, making a false official statement, wrongfully using another’s social security number, and ten specifications of making and uttering checks without having sufficient funds in his account for payment … He was sentenced to 60 days restriction, reduction to pay grade E-4, and a bad-conduct discharge.

Narco Terrorist Snuggling Fentanyl into America should be running Washington DC and the elected thieves currently in Washington DC should be sent to Russia to answer for their crimes of writing checks for which they do not have the funds for.

In March of 2021 President Joe Biden stole 850 Million dollars in allocated COVID Funds and misdirected the funds to pay for his unauthorized immigration hotel/housing policy.
Send the UnAmerican Biden to Russia (without pot so he can’t be freed)