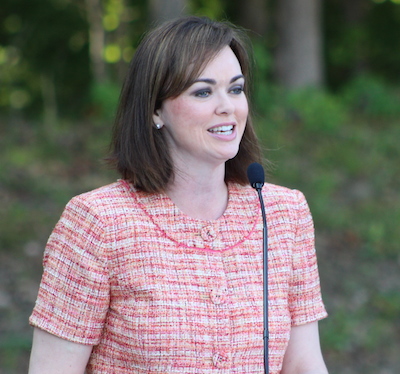 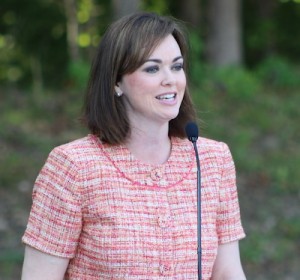 Bill Howell has been a friend, but we have profound policy disagreements,â€ she said in the statement. He â€œrepeatedly sides with the liberal Democrats and The Washington Post editorial pages and thinks government needs more money. The truth is Richmond has a spending problem, not a revenue problem.â€

She characterized Howell as a â€œconsistent force behind every major tax increase in Virginia in the last decade,â€ saying â€œthey are his legacy. Simply put, Bill Howell has lost his way and is the chief architect of a tax-and-spend agenda that rewards the politicians and punishes the middle class. It is time for a change.â€