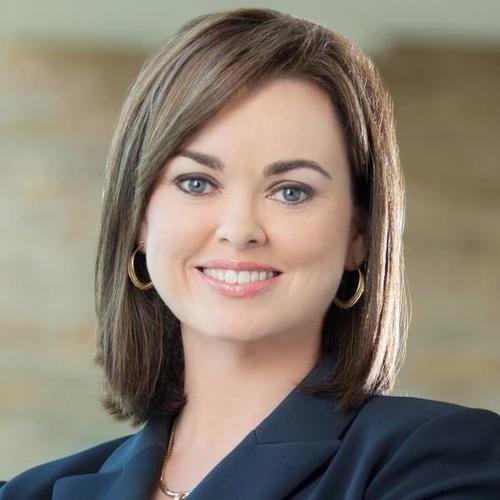 Politifact.com is reporting that Susan Stimpson is running for Delegate against Bill Howell in the 28th House District because the Speaker has not been a friend of the taxpayer, having backed many large tax increases all the way back to 2004.[read_more]

“Bill Howell has been the consistent force behind every major tax increase in Virginia in the last decade,” she said in a Dec. 2 news release. “He has voted for them, he has engineered them and they are his legacy. Simply put, Bill Howell has lost his way and is the chief architect of a tax-and-spend agenda that rewards the politicians and punishes the middle class.”

As Chairman of the Stafford Board of Supervisors, Susan Stimpson cut taxes every year that she was in office. Â She is very much the opposite of Bill Howell, a solid supporter of the taxpayer and the grassroots.

Of course we all remember the massive transportation tax increases that Howell supported in 2013. In NOVA and Tidewater we all pay an extra 20% in sales tax increases on everything we purchase in addition to all the other tax increases that the bill contained.Â In January 2015 gas taxes will increase by 45% because of the 2013 transportation bill.Â Â My delegate, Joe May, lost his seat to Dave LaRock because he supported the Speaker and voted for the tax increase. Beverly Sherwood also lost her seat in the House of delegates for the same reason. Both May and Sherwood were 20 year incumbents.Â Bill Howell will suffer the same fate as his record for tax increases is exposed.

A summary of Bill Howell tax increases since 2004 here.

Susan Stimpson is putting together a great team to make sure that Howell loses. Her campaign manager is Rollin Reisinger. Reisinger is very experienced in all aspects of running a campaign and he’s one of the hardest working men in politics today.Â Â The very highly respected consultant, Tim Edson, has been hired as the campaign advisor. Â Stimpson has put together a very experienced and energized campaign staff.

A brave and well-reasoned challenge. I’m watching Speaker Bill and his supporters for what they run and how they run.
And I do not believe that Speaker Howell is recruiting Sarvis or Joe May to run as spoiler.

Plain and simple tax and spend establishment Republican with more in common with the typical Northern Virginia GA Democrat then someone supporting the states financially strapped working families. Reminds me of Joe May who served may years here in the 10th District and never saw a tax increase plan he didn’t just love.

We have a two-to-one majority in the House of Delegates, and yet one would think, given Speaker Howell’s propensity to “find common ground” and his legislative track record, that the Democrats were on a equal basis with us. While death and taxes are life’s only two certainties, there is no doubt in my semi-Semitic cerebrum that if the Democrats had enjoyed a two-to-one majority in the House of Delegates for any length of time, there would be no such talk of “finding common ground,” or of tax decreases, or of reductions in the size of the state government.