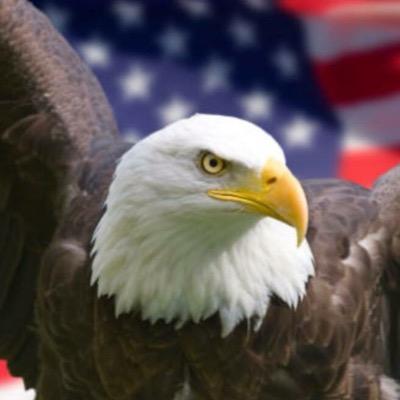 The teen led groupÂ American Individualists is meeting weekly in Purcellville to discuss the issues of the day and to write letters to the editors of newspapers. Â It’s wonderful to see teenagers become involved in our political process. Â Their recent press release,[read_more]

Every week, a group of young adults gathers at the Purcellville Library to discuss politics, history and public policy. Now, American Individualists has established a dedicated team of writers to produce opÂ­eds to be published in local newspapers and online. â€œSince it is uâ€‹s,â€‹the youth of America, who will ultimately have to deal with decisions that are made today, we feel that our voices should be heard,â€ said Anthony DeFazio, one of the writers with American Individualists. Since its founding in 2013, American Individualists has experienced considerable growth, largely in Loudoun County, although the group has a few members that live as far away as the Charlottesville area. The group hopes that by publishing essays, commentary and opinion from the perspectives of teenagers and young adults, it will give voice to a demographic which is rarely heard and which has the largest stake in our nation. To learn more about American Individualists and its mission, visit www.americanindividualists.com.â€‹Â­

More on the group here.Â