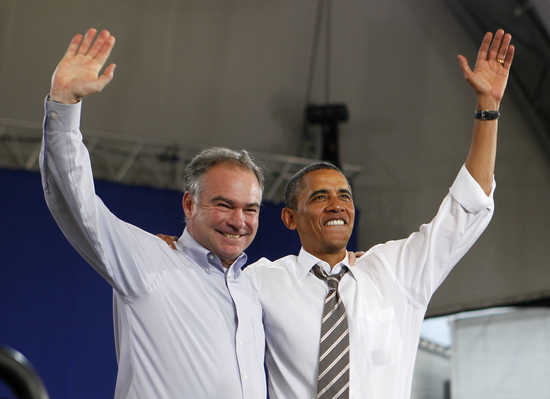 The Ten Dumbest things said about the recent shootings in San Bernardino.  Our esteemed Senator Kaine is responsible for two of them. His first is this gem, where he says the shootings prove Americans are addicted to guns. See the full list of ten dumbest things the left has said about the tragedy in California here.   You won’t believe some of them.  Or maybe you will.