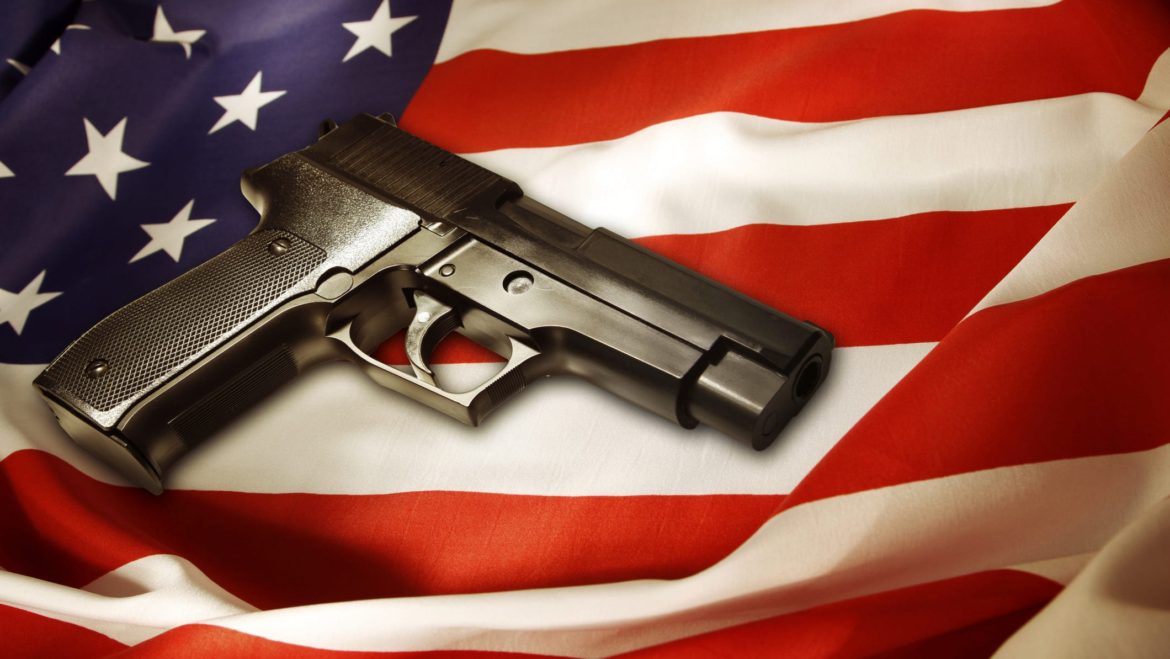 The Awakening of a Sleeping Giant

As a student of both naval history and local politics, I would like to offer the following observations on our recent election which saw exceedingly high voter turnout – the largest in recent memory. In the valley, we have several “third rail” issues – firearms, the expenditure of your tax dollars, and the education of our children.

First, let’s take the issue of firearms or “gun safety.” As we saw in 2020 in reaction to what many perceived to be unconstitutional gun legislation  Second Amendment “Sanctuaries” were established in Shenandoah County and many of its municipalities. This was only accomplished after open in-person public hearings were held and attended by hundreds of local residents.

Many mothers, grandmothers, and concerned citizens that were not normally politically active spoke up and voiced their concern over the infringement on their second amendment rights. They were not your typical “gun nuts” but everyday constituents who wanted to be heard. I spoke to many who indicated they had never voted before in their life, but this issue galvanized them to get involved and vote to ensure their voice was heard.

In addition, there was also great controversy in the county regarding the changing of school names in the southern campus. Yes, there were public hearings conducted via Zoom but despite the public outcry by the majority of those who testified, the School Board unilaterally moved forward expending thousands of your tax dollars to affect the respective name changes.

Many residents were openly frustrated that despite their strong objection the School Board did not represent them and acted on their own self-interest. Again, citizens who would not normally engage in political issues or even vote felt compelled to voice their displeasure via the ballot box which they did.

This most recent election has shown that candidates who prevailed listened to their constituents. This is how representative democracy works. Many who voted signaled their displeasure with the way those in office have conducted the county’s business advancing their personal political agenda and not that of those whom they swore an oath to represent.

Admiral Isoroku Yamamoto who reluctantly planned the battle of Pearl Harbor had spent years in the United States as a naval attaché and knew quite well the resolve of the American people. He stated before the battle that led to Japan’s defeat  “I fear all we have done is to awaken a sleeping giant and fill him with a terrible resolve.” As we know his observation was spot on – Japan may have won the battle, but America won the war.

Yes, our recent election has proven that the “sleeping giant”  – the people – of Shenandoah County have been awakened because they were ignored by those elected to serve them. By casting their vote, many for the first time, they have spoken loud and clear – let’s hope our public servants now listen.

The Awakening of a Sleeping Giant was last modified: November 4th, 2021 by Guest Contributor James Poplar

Joker, yes VERY interesting …at the end of the day all roads lead to HRC.

Yes sir… cover it for TBE.. It is a huge story.

Sir… you need to do an article on Durham’s investigation. It is getting interesting.

May this be the start of the patriot wave (it’s no longer a “red or blue” wave), that sweep the democrat/communists on to the ash heap of history next year and in succeeding years.