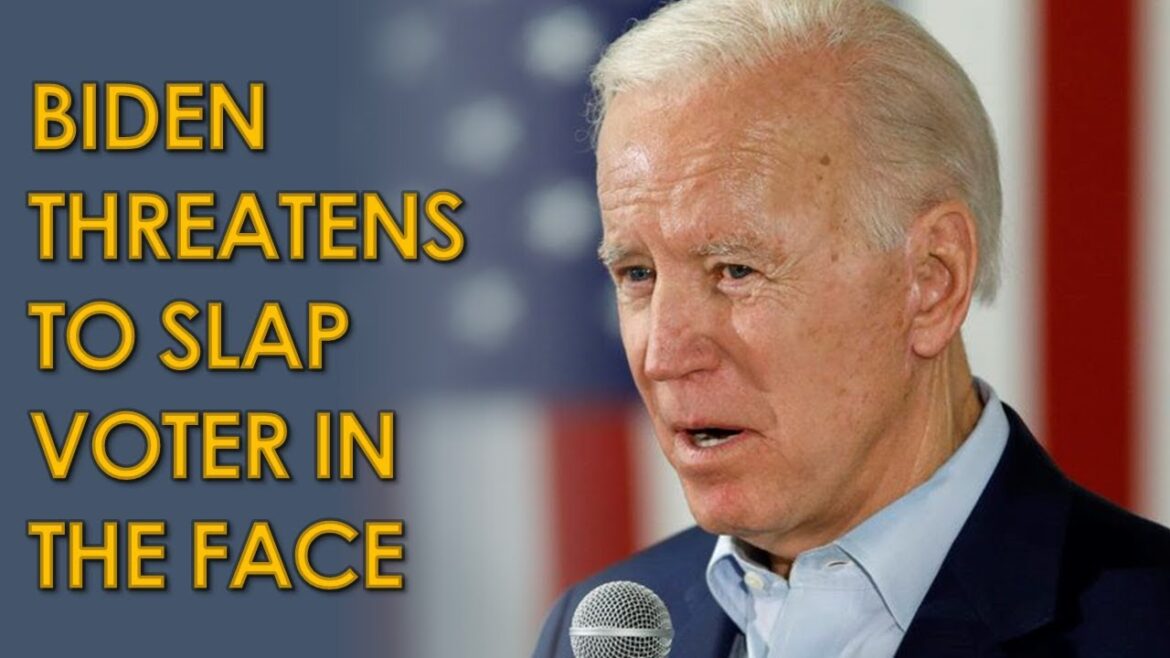 The Dark Lords of State Democracy

The other night, Biden continued with his threats against his American opponents.  If you oppose the legitimacy of his rule or the policies of his administration, you are unAmerican and will be treated as such.   Notably, his Chief of Staff had the audacity to state that Biden wanted to issue a FINAL warning to get with his policies or face adverse consequences.  (Essentially, this threatens that a weaponized federal bureaucracy will be used against the American citizenry.  This is already happening.)

Biden threatened the legitimacy of the 2022 mid-term elections and, by inference, all future American elections.  Per his speech, elections will not be settled on election night but will drag out until all the votes are counted (or properly created?).

Worst of all, he unapologetically continued to usher in the Socialist Democracy as a replacement for American Democracy.  No matter how much damage his policies have done to America and its Constitution, he will continue with them regardless of the protestations of the American citizenry.  (This is the arrogance of a tyrannical state in full view.)

Brazil has just recently had a presidential election.  The issue of the type of Democracy is playing out in the streets of its major cities and towns.  The people of Brazil, having been subject to a history of corrupt governments in South America, are not willing to accept a Socialist Democracy.  Massive crowds in the millions are demanding rejection of what they see as a fraudulent election.  (Interestingly, the stop, drop and roll  tactic along with illegal ballot creation, destruction and tampering are at issue.)

The Dark Lords of State Democracy embrace tyranny and oppression, and they have always been around in some form or other throughout history.  Whether a pharaoh, a king, a conqueror, a dear leader, or just a plain dictator, these individuals, and their supporters are dangerous to individual freedom.  They are particularly dangerous to the American democracy created by the founders a few hundred years ago.  For the Republic to survive, it must be repudiated in the strongest terms.

You mean the convicted former President. But in your world, being a criminal doesn’t matter. It is all about power and you are thoroughly corrupted by it.

I thought it was about the will of the people……….free and fair elecctions. And they were “trumped_ up charges, by the way, that were dismissed

Just for you, John:
Brazil’s Ministry of Defense Twitter Issues Statement on Audit Report: “It is not possible to guarantee that the programs that were executed in the electronic voting machines are free from malicious insertions”

Yep, and you cherry pick to disguise the truth

Don’t be too sure about that da Silva win. Next week should be quite interesting.

Most modern state social democracies are based on socialist or communist principles. They don’t work because they suppress the creativity of the individual. Large governments and large companies become very statist like, and the guy or small group leading things sacrifices innovation for tyrannical power.

Europe’s social democracies demonstrate how the statist ideology eventually creates cultural decline and misery. They now are in the socialist and communist box where equity based welfare no longer works.

In Germany, the government is forcing people to house the illegal immigrants. In France, there are over a 1000 no go zones where both government and native subjects can’t go. Lots more examples.