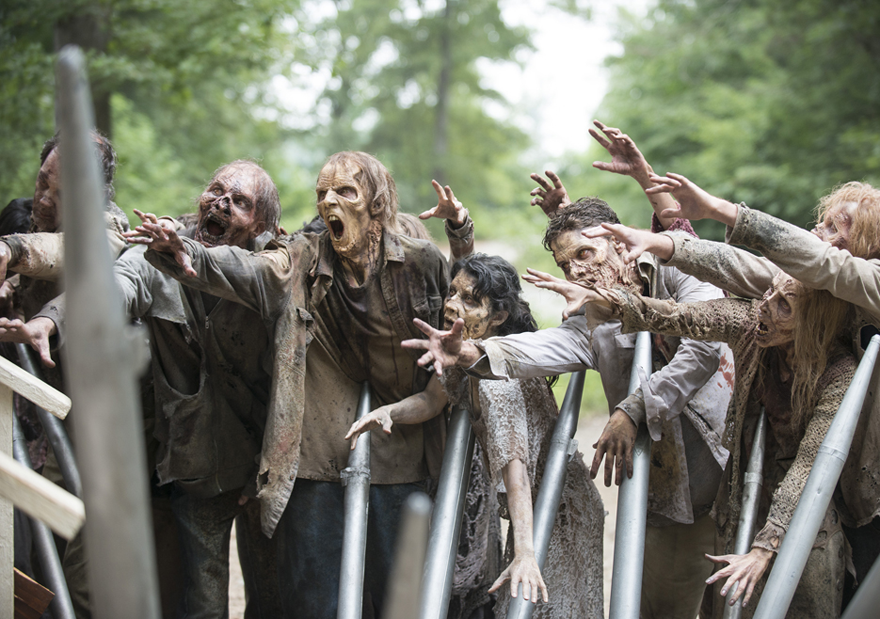 The Dead Vote in Colorado

Dead People doing stuff has historically been the cause of great fear and entertainment for many Americans. Americans tune in, in record numbers, to watch The Walking Dead on AMC. In Colorado, however, the dead want more than to merely “eat your brains and gain your knowledge”; they want corpse suffrage and have been voting illegally for years.

According to CBS4, Colorado, “the cases of dead men and women casting ballots ranged from El Paso County in southern Colorado to Denver and Jefferson County. CBS4 discovered the fraudulent voting by comparing databases of voting histories in Colorado against a federal death database.”

Meanwhile, in Ohio, the ACLU has been fighting successfully on behalf of Corpse Suffrage, forcing this important battleground State to retain dead people on their voter rolls.

Husted reacted to the ruling by saying that the order will put dead people and voters who have moved back on the active voting rolls.

“This ruling overturns 20 years of Ohio law and practice, which has been carried out by the last four secretaries of state, both Democrat and Republican. It also reverses a federal court settlement from just two years ago that required exactly the opposite action,” Husted said in a statement.

The ruling “undermines voter confidence and opens the door to fraud,” he added.

It would appear as if liberal democrats continue to depend on more and more new voters to win elections; from illegal immigrants to dead people still looking to exercise their civic duty.

Dead people, jihadis paroled murderers and child molestors, and illegal aliens; the base of the Democrat party.

The title is misleading. I expected an article about Jerry Garcia.

Aww, my apologies. Nothing that cool is going on. 🙂

No. Obviously dead people shouldn’t vote, but Husted’s move wrongly and over-aggressively purged voters from the rolls who maybe haven’t voted in a couple of years. It doesn’t seem anyone is saying “dead people should vote”. This is a non-issue, business as usual.

The difference being that living people can “re-register”, while the dead can not.

That directly implies that you’re in favor of removing non-dead voters from the voter pool.

But purging people who legally might be able to vote if not for having been purged from the rolls just before an election? That’s garbage.

The dead have rights too!

Corpse Suffrage is the next big thing.

Mostly dead is not all dead.