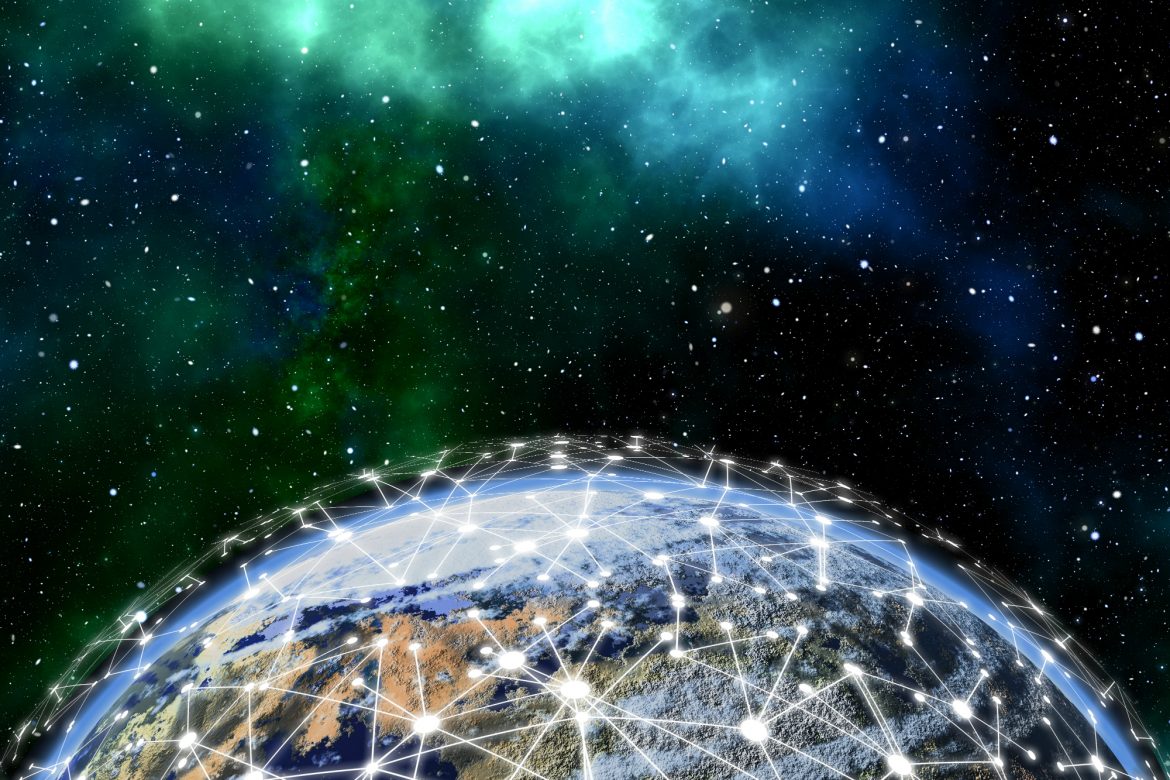 The Decline of Globalism?

For decades, Americans have been sold the value of an interdependent world.  Globalism was to be the way of pacifying a world ravaged by the wars of the 20th century and creating benefits for all peoples.  Pax Americana was condemned as nativist, racist and more.  Then suddenly, the world changed —

Donald J Trump was elected President, and set about to make America for Americans rather than America for the world.  He brought patriotism back in style. His “Make America Great Again” agenda and actions energized American society. He put in place a deregulatory structure that made America energy independent and brought America manufacturing back home.  He did all of this while under vicious attack from the globalists and socialist left.

He was not, however, able to completely divorce America from the clutches of globalism, and this is no more obvious that the situation with China and the Wuhan coronavirus.  China clearly is to blame for hiding the seriousness of the contagion. Rather than acting as a member of an interdependent world, China has been and is acting in a very selfish and even ridiculous manner.  China has blamed the US military for the contagion. It has threatened to withhold critical pharmaceuticals from American and European markets. (A huge percentage of pharmaceuticals and their constituent chemicals are manufactured in China.  Shortages are predicted and not just in masks and sanitizers.)

But this is not all the problems caused by collapsing globalism.  Saudi Arabia has started to flood the world with cheap oil. This won’t damage (and might even benefit) an energy independent United States and its people but it will undermine the Russian and Iranian economies.  Turkey has attacked the borders of Greece with “refugees”. A hijrah, or invasion by migration, is underway. (Turkey’s President Erdogan has indicated his objective is the Islamization of Europe. The responses of the Europeans are predictable, – from outright threats of war to attempts at appeasement.  Greek citizens, having had enough, are violently countering the invasion.)

The ”Achilles Heel” of globalism has been exposed.  The loss of sovereignty comes with a price. The question – is globalism worth it?

The Decline of Globalism? was last modified: March 11th, 2020 by Dr. Robert Warren