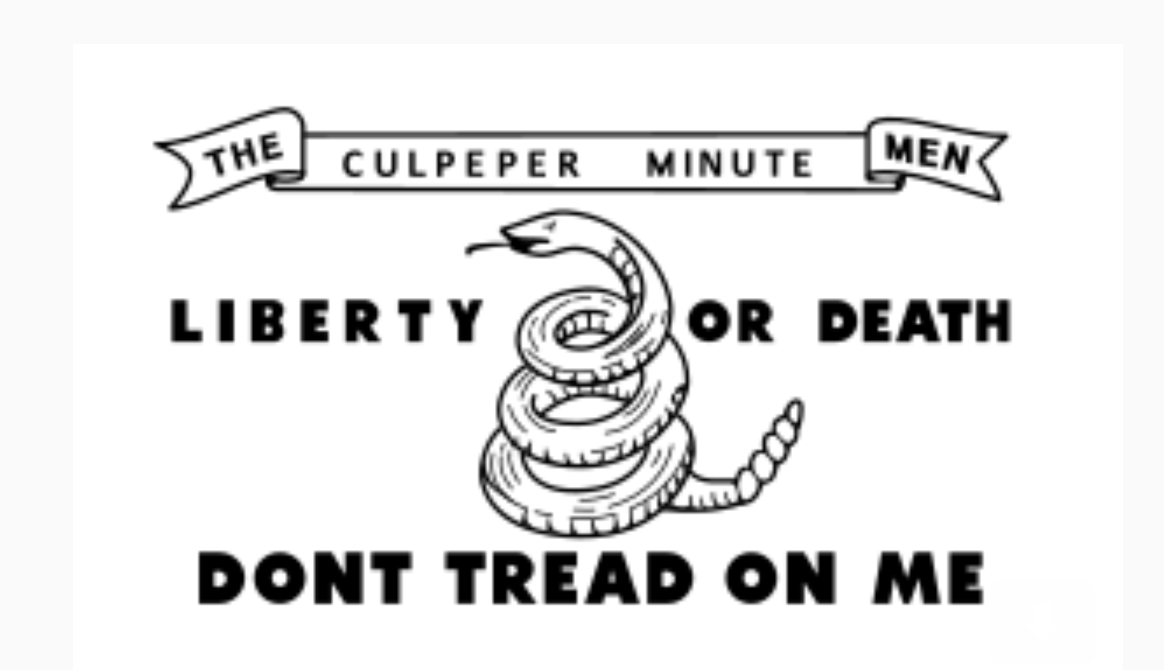 The Elites Want Forgiveness From Us For What They’ve Done

From the Valley Patriot, Making the 6th district great again!

Normally I would not be writing to you about anything else other than the Election in 7 days, but something was published a couple days ago by a self appointed member of the Establishment, that I thought needed discussion here.

In the Atlantic Magazine, Emily Oster declared we need a “Pandemic Amnesty”.  With the under title saying “We need to forgive each other for what we did and said when we were in the dark about COVID”.   Being a devout Christian, I believe in the concept of forgiveness and of 2nd, 3rd, 4th, and 99th chances.  Problem here is, that these people were not in the dark about what they did – the powers that be knew exactly what they were doing early on in the pandemic.  They have been proven wrong, and want to escape blame, and then remain free to morally preen about how amazing they are as human beings, and then bash each of us for being such reprobates.

The article goes onto say that early in the pandemic, they had bits of information that it wasn’t necessary to shut down schools, but they did so anyway because of a lack of information.  This is as far from the truth as a lie can be.  They knew that children weren’t likely to be affected by COVID.  They wanted us scared so that we can be more malleable and easy to control.

There is a list too long to print on all the “mistakes” made by the elites in Washington DC and in the state.  Among those mistakes are:

1)  Doing irreparable harm to our children by closing down schools for the 1st year of the pandemic
2)  Believing that immunizations were more effective than natural antibodies
3)  Fauci declaring himself to be the official representative of science (science is always questioned, 100% of the time, that is how we learn things)
4)   Allowing the CDC to pay for the Wuhan Lab in China to do “gain of function research, literally weaponizing the virus into the monster that it became
5)  Trying to scare the population into thinking that COVID was going to be more dangerous than the Spanish Flu of 1918.
6)  Having governors such as Andrew Cuomo, Wolf of Pennsylvania, and others put COVID patients in with nursing home patients – causing the death toll to massively increase when early on the CDC had an idea that COVID was likely to be more harmful to the elderly.  This caused tens of thousands of unnecessary deaths that should never have occurred.
7) Insulting pretty much every person who was wary about being vaccinated, including firing health care workers who were worried about the effects of a vaccine which had never been tested.

The list goes on and on.  I could be here for hours.  Feel free to give me your list of mistakes made by those who tried to destroy this country.  I may not be able to respond, but I’d like to hear your thoughts.

All the above people were well known to me, and died of COVID.  Each has their own story to tell.  Eugene Conti was one of my delegates in 2020.  He worked at a local hospital in Botetourt, and got COVID while there, and died sometime later.  Eugene gave his life so that others could live.  They couldn’t have a real funeral for the family to grieve.  The memorial service had to be online instead.   Leo Dasher was one of the 1st people I met after moving into Shenandoah County.  If more of us were like Leo Dasher, we’d be living in a better world.

The saddest of all was the death of Mr. Mola, who drove for my fleets for approximately 10 years.  After having gotten a vaccination, and while wearing a mask, he was picking up his son from an Alexandria City Public School, when another person who was also vaccinated and wearing a mask coughed on Mr. Mola during a conversation.  Mr. Mola died 10 days later.

I lost several others who I’d known for years also because of COVID. At least 2 of my constituents in the Town of Strasburg had COVID and were known to me personally.  Other drivers in my taxicab fleets perished during the pandemic, I do not know if their deaths were COVID related or not.

Am I supposed to forgive?  According to the Bible.  Yes I am.  And I can “Biblical” forgive someone.  But there’s no way in hell that I’m going to forget what the CDC, politicians, power mad bureaucrats, and  virtue seeking leftists did to this country.  They need to pay with their jobs, reputations, and some with prison time.

Millions upon millions of people saw their small businesses ruined during COVID also.  Augusta County GOP Chair Dave Bourne, a bail bondsman, saw his revenue decrease by way over 80% during COVID.  These people who demand we forgive them, are they going to reimburse every Dave Bourne in the region?  Of course not.  They really don’t care about the people who died or the business owners who lost everything.  They only care about deflecting blame.

Think about this when voting from now on.  Vote like your life depends on it because if we let these people stay in power, it will be our fault for not removing them when we had the chance.  They want us to forget what we did to them, and the proof of this is in the link below.

Thank you for allowing me to serve you as your Chair.

The Elites Want Forgiveness From Us For What They’ve Done was last modified: November 7th, 2022 by John Massoud

the author says it was all a hoax, all unnecessary, natural immunity and all that. And then mourns about people he cared about sent to an early grave

People who are fully vaccinated are 7 times more likely to suffer another COVID attack. All your leftist tyranny was worse than nothing.

That is one of the dumbest things I have ever read

From Zero Hedge… How many hoaxes did Liberals and the dumbasses at Bearing Drift to include its commenters fall for.. … (Answer? All of them)

Russian bounties on US soldiers in Afghanistan

Build Back Better will pay for itself

If you get vaccinated you won’t catch COVID

Trump used teargas to clear a crowd for a bible photo

Ivermectin is a horse dewormer and not for humans

Trump overpowered secret service for wheel of “The Beast”

Officer Sicknick was murdered by protesters

January 6th was an insurrection

And don’t forget “democracy is under threat…”

In response to Jagoff John Martin: Let’s look at the tyranny that he and his Democrat fellows wanted to impose on Americans during the Covid hysteria..
Stick your democracy UP YOUR ASS Democrat Morons… Let’s see:
For example, Ramussen reported in January 2022 that Democratic voters supported the following Covid policy ideas (my annotations in bold, Rasmussen in normal text):
House arrest: Fifty-nine percent (59%) of Democratic voters would favor a government policy requiring that citizens remain confined to their homes at all times, except for emergencies, if they refuse to get a COVID-19 vaccine.
Imprisonment for questioning the vaccine: Nearly half (48%) of Democratic voters think federal and state governments should be able to fine or imprison individuals who publicly question the efficacy of the existing COVID-19 vaccines on social media, television, radio, or in online or digital publications.
Forced quarantine: Forty-five percent (45%) of Democrats would favor governments requiring citizens to temporarily live in designated facilities or locations if they refuse to get a COVID-19 vaccine.
Stripping people of their children: Twenty-nine percent (29%) of Democratic voters would support temporarily removing parents’ custody of their children if parents refuse to take the COVID-19 vaccine. That’s much more than twice the level of support in the rest of the electorate – seven percent (7%) of Republicans and 11% of unaffiliated voters – for such a policy.

some craziness is on full display here

Well said, John. Very well said. This ordeal has proven to be the most disastrous public health catastrophe in human history.

Genocide s unforgivable. That is the lesson of WW2. And for every death you mention there is also injury and vaccine injury and death as well. I have neighbors who live in fear that the other shoe may drop and a beloved son, husband, daughter, etc is lost.