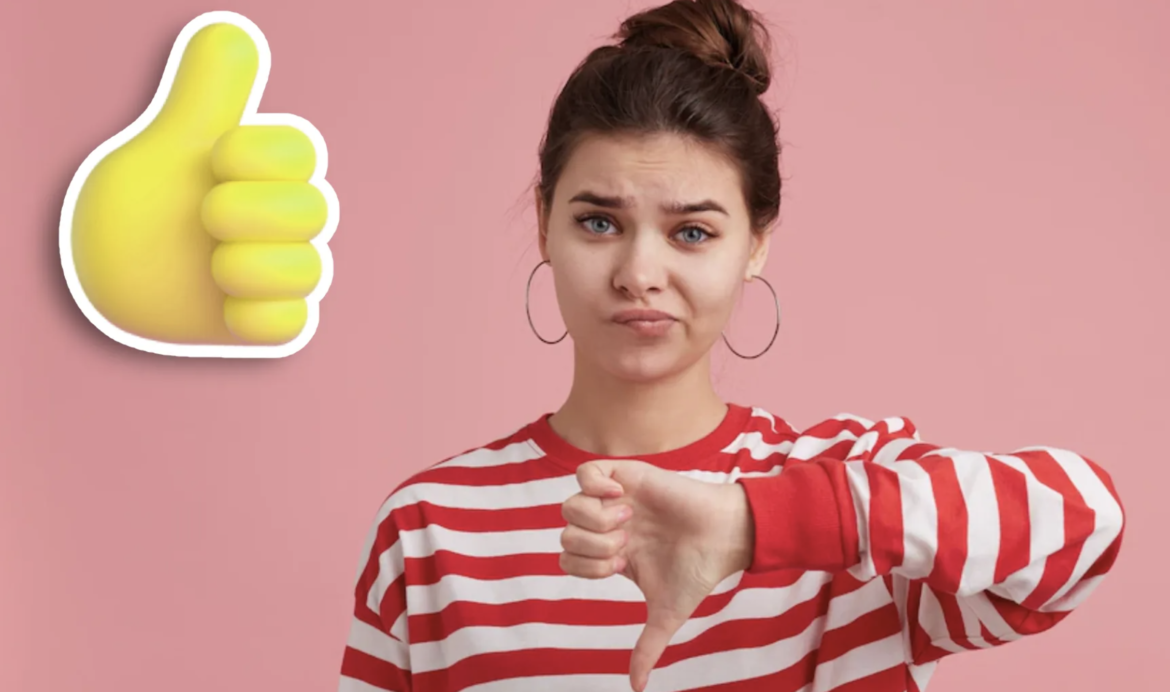 I have noticed recently that Tucker Carlson is laughing a lot.  I believe he can’t help himself because he sees so much ludicrous and ridiculous items in the news that he either has to laugh or be stunned into silence.  I just recently came across one of those “laughables”, and it is always an easy way for me to get a giggle, guffaw, and then outright “tears rolling down my face” laugh going.  Apparently, and I am not kidding here, there is an Emoji war underway between seniors and generation z:

The most offensive emoji is the “thumbs up.  To me, a senior, it means well done or good job.  To generation z it is viewed as passive aggressive (whatever that means), confrontational, rude and even painful.  Apparently, generation z should never be told by any verbal and visual means they have done a good job as that somehow attacks their “equity uber alles” principles.  (By the way, “uber alles” is offensive so don’t use it.)

Next in the line of offense is the “red heart”.  You may be thinking that your granddaughter loves it, but if she is a generation z individual, you may have just insulted her.  After all, you could have written it out and added some adjectives or adverbs.  Maybe a poem might work?

How about the “OK hand” symbol?  It goes hand in hand with the “thumbs up” symbol so if you really want to offend a generation z individual, you use them together or even multiple times.  Imagine adding the “red heart” to the mix.  You could literately create a trauma requiring psychological counseling.  (If you see a generation z man or woman crying in a corner, just ask them to do it quietly.  It could be an Emoji cry.)

For some reason, a checkmark is offensive but I have to admit confusion.  Doesn’t it just mean something has been done –  or is there some hidden meaning?  I do understand how the “pile of manure” can be offensive as it basically says the individual receiving the message or involved in some product or process is full of excrement.  (Leftwing generations z’ers use this so often when referring to conservatives. Republicans, and actual Americans that it has become a badge of honor.)

Moving on, we have the “tear stained crying face”, “the see no evil monkey face” (why not the hear or speak is a mystery to me), the “applauding hands”, “the “messy lipstick kiss”, and, at number 10, the “grimacing face”.  The only one of these that I use is the “monkey face” but I use all three monkey Emojis. I think it is important to know what type of evil emoting is involved.

So, all you seniors, just remember you have to be sensitive to generation z.  They are called snowflakes for a reason.  (I checked, – there are snowflake emojis but I haven’t found one that has character.  My suspicion is that snowflakes have supernatural significance to the climate change cabal.)

I like the ones that say: come home dear, it’s lip service time.

What are the 10 Best Emoji?