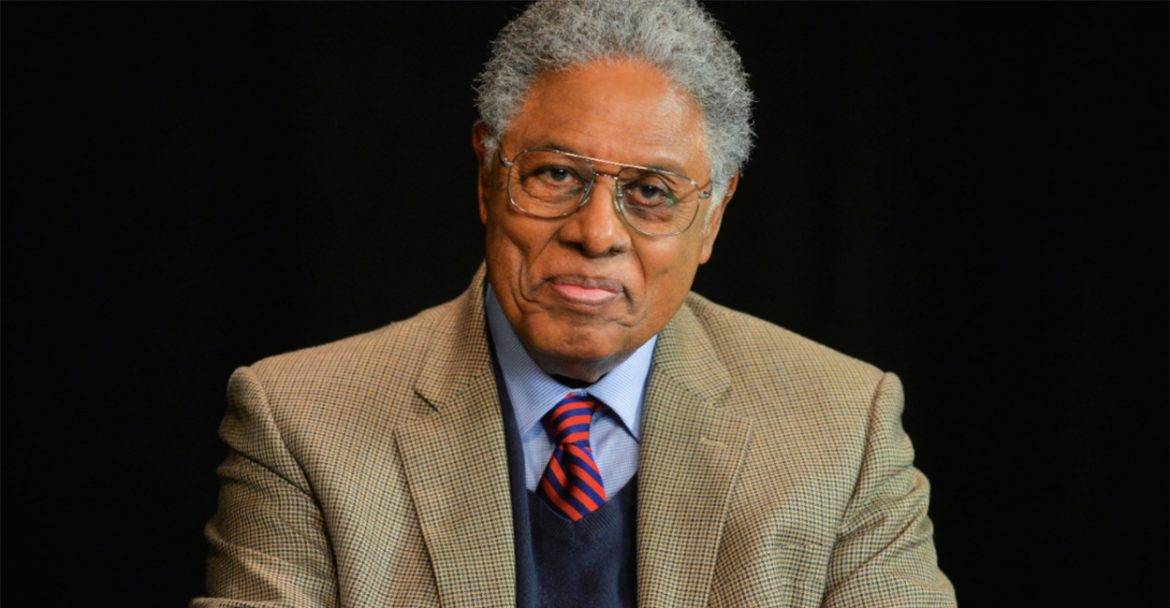 The federal government wants you to have zero financial privacy

The Heritage Foundation reports that Joe Biden and congressional Democrats are trying to force financial institutions to report their customers’ account balances to the IRS. The language is hidden in the $3.5 trillion spending bill that Democrats in Congress hope to eventually push through with the help of a handful of RINOs (Republicans-in-Name-Only).

Consumers and financial institutions are naturally outraged by the introduction of this new political weapon. Yet House Ways and Means Committee Chairman Richard Neal (D-Mass.) still considers it a financial issue. He believes he can fix the legislation by raising the amount banks have to report from a $600 threshold to a $10,000 threshold.

Secondly, the information is supposed to be reported to the IRS. The IRS is not a secure organization. In 2014-2015 nearly 700,000 U.S. taxpayers’ account information was leaked to an “investigative” website.

Third, the IRS is notoriously a political weapon through which Democratic administrations, in particular, have attacked their political opponents’ finances. During the Obama years, conservative groups had their 501C(3) [Not for Profit Organization] applications deliberately delayed or lost while liberal groups’ applications sailed through the bureaucracy. If the IRS gets information about every American’s finances, the government will have the ability to selectively impoverish any individual, business, organization, or group.

Fourth, Democrats say that they are attempting to cut down on tax evasion in order to pay for the spending bill, but their math, as usual, greatly exaggerates the amount of money they would bring in.

Fifth, the cost of complying with the regulations will be staggering, especially for smaller financial institutions. Not only will families and businesses lose their financial privacy, they will also face higher account fees, lower interest rates on their accounts, and fewer free services. It won’t be only the rich who end up paying for this. It will be everyone who uses a bank. And if enough people pull their money out of banks, it will cripple the American financial industry making it harder for businesses to acquire capital for improvements and expansion. This is proposed legislation is definitely an economy killer.

If Congress wants to truly resolve America’s financial crisis, they should quit spending so much money. Over half of the money in the spending bill is going to political payoffs, not to the actual needs of the country. The federal government’s massive and growing debt is squashing the economy. For example, the U.S. Department of Agriculture proudly reports that they are providing Food Stamps to 46 million people. If we had the economy we had three years ago, they could cut that number in half, and the government wouldn’t be paying for people to eat. People would be earning their own food. That alone would save a fortune, not to mention the revenue increase from the productivity of 23 million workers.

Thomas Sowell, the black, American political philosopher, has said, “The Welfare State is the oldest con game in the world. First you take people’s money away quietly and then you give some of it back to them flamboyantly.” Imagine a pickpocket lifting your wallet and then generously gifting you with half of the money that was in it. That is the federal government under Joe Biden.

Our problem is that the government wants us to believe that the government is the only entity that can solve our problems – and that is a lie. This country was founded by and became great on the backs of people who trusted God, who solved their own problems, who built their own businesses, who fought their own fights. America was a great nation, the greatest in history, less than 50 years ago. But now that the government and the mainstream media and the National Education Association have trained us to let someone else solve our problems and provide for our needs, we are becoming a mere shell of who we once were. And the world is much worse off for the loss.

This is a tremendous violation of the 4th Amendment of the Constitution. Unfortunately, there are a whole host of 4th Amendment violations that are currently being enforced, such as the reporting of any financial transactions. All financial reporting is unconstitutional without a warrant.

And, we need to abolish the IRS. We have seen time and again how the IRS is used to abuse citizens.

Yes… maybe our Democrat Troll friends can join us in our call to DEFUND the IRS… Since they like to dismantle all other law enforcement… parole criminals… let illegal aliens pour across the border…
Why the love for the IRS friend Democrat Team Blue?

F the IRS or the Police for you guys… But at any rate… if we are not going to enforce laws… let’s go all the way… No more IRS.

The IRS………..one of the best investments we can make. Dealt with them for decades and, with the notable exception of the one time I kicked an agent out of my office, they were always professional and capable.

For the idiot trolls who come here… did you two low information useful idiots know that Clinton sex accusers, Paul Jones, Juanita Broderick and Jennifer Flowers ALL has IRS audits when Bubba was Prez? I am sure you dopes think that this was just the IRS doing its job… pound salt morons… none of those women had two nickles to rub together… yet they got audited. So did Judicial Watch..
Team Blue is really good at using the government to harass, punish, intimidate its enemies… they are career politicians who never go away.. So they know how to use career bureaucrats who are more than happy to help them… like Andrew McCabe… hey trolls.. McCabe’s wife got donations from Clinton Bag Man Terry McRat!!! See how your cesspool works?

“Paul Jones, Juanita Broderick and Jennifer Flowers ALL has IRS audits when Bubba was Prez” I don’t believe you

“During the Obama years, conservative groups had their 501C(th3) [Not for Profit Organization] applications deliberately delayed or lost while liberal groups’ applications sailed through the bureaucracy.” That is a lie………the IRS scrutinized applications from the left and the right because it appeared the groups were trying to take advanatage of the tax laws while promoting political causes. It was exactly the right thing to do.

This thing is full of lies and complete bullshit. Disgusting

You are full of lies and complete bullshit. And as always.. the difference between your comments and a bucket of sh.t is the bucket.

not bullshit at all. Absolutely true

You may claim lie that is your angle.

Now for the truth;
Then Governor Terry McAuliffe failed to shine a light upon the corruption that comes from Virginia’s Underground Economy. So before any corrupt Elected Official wants to monitor legal citizens Bank accounts address the illegalities first.
Terry McAuliffe is not for an honest wage being paid to the working Virginians, fact & fact from previous experience.

You raise an outstanding point my friend… A HUGE amount of money is remitted out of the US by illegals via all of these “Check Cashing” Centers you see sprung up all over the place… They are all over VA… there is one in Culpeper which is now home to all of the Democrat Trolls new voting amigos.. In less than twenty years Culpeper became a hub of illegal immigration…
However… why don’t they monitor that? I guess that would be racist wouldn’t it? The remittance payments where cash is sent back to Central America… no doubt there is some drug activity in there too is huge. It is the illegal cash under the table economy of illegal and to be fair… legal immigrants too..
I don’t see that in the provisions for reporting that Team Corporate Blue wants to implement…

what the hell are you talking about?

So, John. Please describe why you think the federal government should monitor every financial transaction of every American over $600. Please include how you believe this is constitutionally lawful given a citizen’s right to not be searched: “right of the people to be secure in their persons, houses, papers, and effects, against unreasonable searches and seizures, shall not be violated, and no Warrants shall issue, but upon probable cause, supported by Oath or affirmation, and particularly describing the place to be searched, and the persons or things to be seized.”

I don’t see it as being all that different than having your wages reported on a W-2. And I have been in the game knowing that there are tax cheats out there who are dumb enough to run $100,000 of sales through their checking or savings accounts and then report $60,000 on their tax returns. Not hard for banks to do, not expensive (this just cracked me up it is so hysterically absurd but typical gop : “And if enough people pull their money out of banks, it will cripple the American financial industry making it harder for businesses to acquire capital for improvements and expansion. This is proposed legislation is definitely an economy killer.”) so I am sure there is a lot of low hanging fruit out there and it would not take a lot of effort to assess and collect the taxes that are due.

John, that doesn’t answer the question. Why should the federal government have the power to have nearly total surveillance of every citizen’s finances? Yes, there are tax cheats and they can be dealt with individually. So, why should the rights of all citizens be removed because a limited number of people break the law?

Because Team Blue is moving to phaseII of totalitarianism.

it isn’t nearly as invasive as all those gop folks who are pissing their pants about it make it out to be. It is simple, inexpensive and, from what I read today, would collect tens of billions of dollars in tax revenue that the cheats are avoiding. I don’t have a problem with that at all