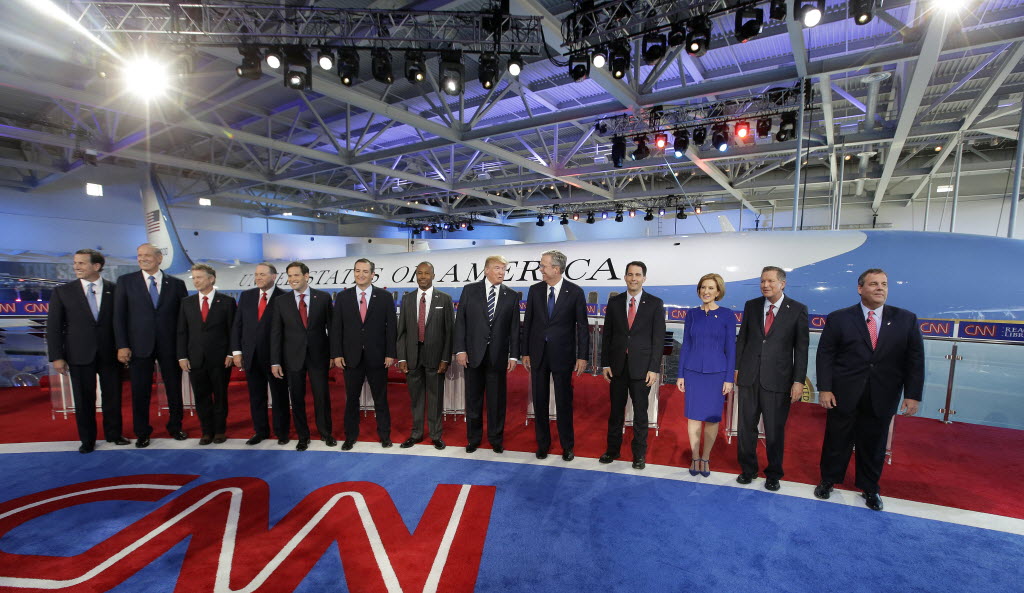 The Field Is Narrowing…

The field is narrowing.Â  Three Republican candidates have now dropped out of the Republican Primary race.Â  Mike Huckabee suspended his campaign Monday evening after the race was called for Ted Cruz.Â  Now today both Rand Paul and Rick Santorum have suspended their campaigns as well.

While the departure of these three candidates will most likelyÂ have little effect on the New Hampshire results, it does represent a “clearing” of the Conservative lane which could ultimately help front-runner Ted Cruz consolidate support, especially in South Carolina and the southern “Super Tuesday” contests.Â  Look for Cruz to work hard to grab those voters.

On the establishment side, Marco Rubio will be in for the fight of his life as the “mainstream” candidates try to steal the limelight away from the Florida Senator.Â  A second place finish in NH for Rubio could spell the end of the line for candidates like Bush, Kasich, and Christie, but a third place finish or worse for Rubio would spell trouble for the “Marcomentum” story line being created.

Things are definitely getting interesting.

The Field Is Narrowing… was last modified: February 3rd, 2016 by Mick Staton