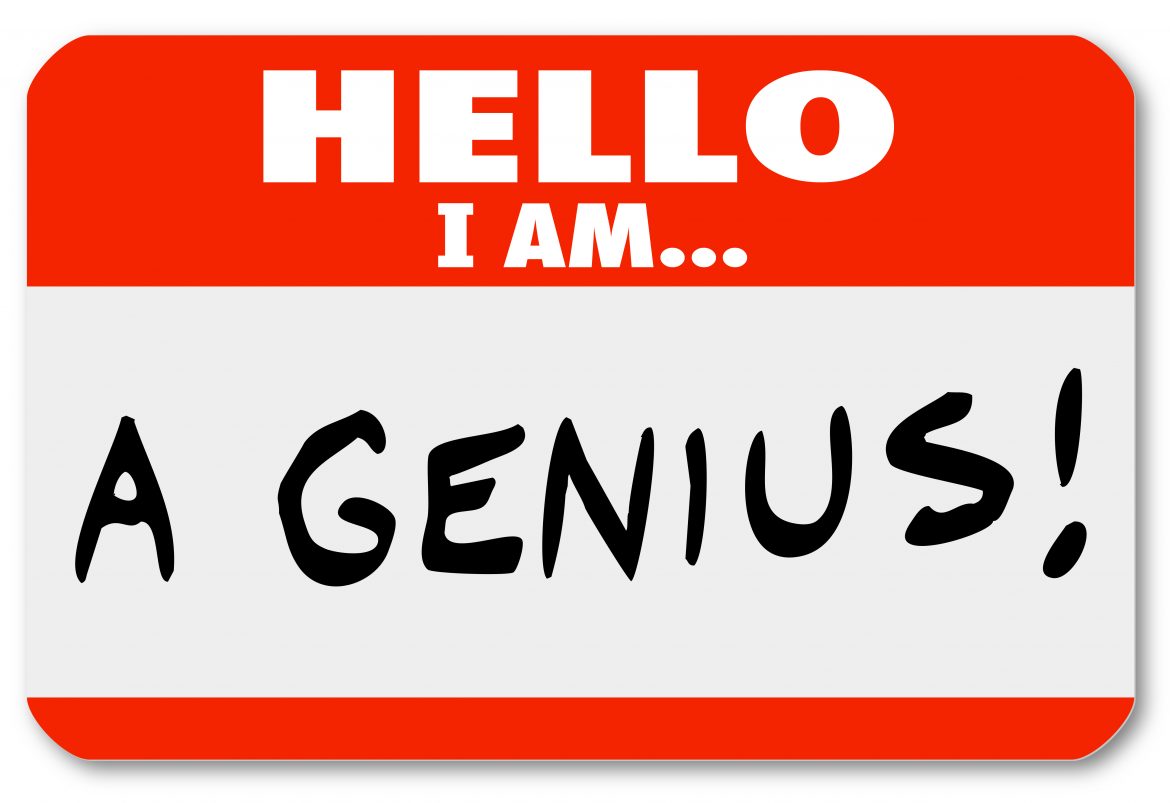 The genius of the left

Most of us who write for this blog are dazzled by the thoughts that come from the left.  Their ideas astound and confound everyone with a rational mind. The following is an analysis of the recent official Democrat government decisions in Los Angeles (or maybe New York City) driven by the Chinese coronavirus:

To curb the virus in the prisons and jails, the officials of the city have opened the doors to allow felons to leave.  Supposedly, these felons are non-violent, although many of these individuals have long rap sheets that contain elements of violence.  Nevertheless, the prisons and jails are much less crowded than they were but a week or so ago.

To make sure that the prisons are kept free of prisoners, the police have been told to reduce the number of arrests.  Property crimes such as theft will not be investigated. Social disturbance crimes associated with and alcohol abuse, prostitution, and street sanitation will also be ignored by the police.

Interestingly, the city populace has suddenly discovered that they are at substantial personal risk – and not just for property crimes.  Their response has been to buy guns and ammunition for self-defense. The city officials have responded to this gun buying spree by trying to ban or restrict gun purchases.  Gun stores are forced to limit sales. (Honest citizens are being turned into felons but thanks to the prison release situation and police stand down orders, nobody is being arrested.)

To add to the situation, the City of “Angels” has decided to remove the homeless from the streets and put them into shelters.  This one has me confused. If the idea in freeing prisoners is to provide social distancing in the prisons, then why are the homeless being put into close contact situations in shelters?  I am sure the city officials have a good answer.

There are, of course, other leftist ideas of import.  For example, it is now racist to call the Chinese coronavirus Chinese.  To make this slight of words more palatable, there is also an attempt to change the Spanish flu to the 1918 flu or to blame America and President Trump.  I suspect that all subsequent flu pandemics will be called “bat” flu because the left is pushing the flying animal connection. To me, this is a bad idea because people will likely try to exterminate bats.

Finally, what about Italy?  From what I can see, Italy bought into the one belt and one road initiative of the Chinese government.  Italy was warned but money talks. The result is a very large concentration of Chinese workers to build the belt and the road.  In addition, and with a preponderance of political correctness, some in Italy pushed a “Hug a Chinese” program. I do like the Italian people’s response to this pandemic.  They are singing arias from their balconies. Who knows, maybe there is a new Pavarotti there.

What else is there to say.  This is the genius of the left which we find absurd and which they think actually works in the real world.  Maybe, they will repeal the laws of physics. After all, it is just a law.

The genius of the left was last modified: March 25th, 2020 by Dr. Robert Warren