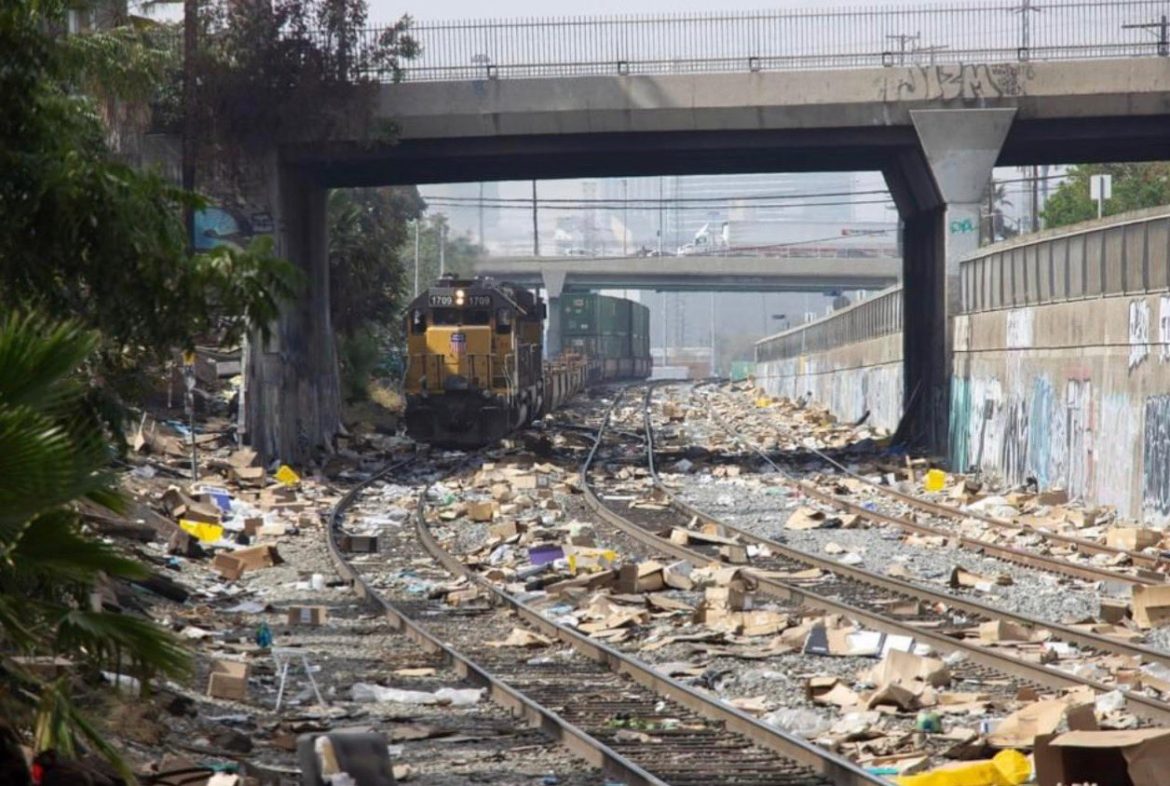 Most of us are familiar with the criminal sagas of the â€œold westâ€. Â  Along with bank robberies, train robberies by the Reno Gang, Jesses James, and Butch Cassidy and the Sundance Kid are the stuff of legends.Â  Historically, most train robberies were uniquely American, and were most prevalent during a few decades after the Civil War.

Many railroad operators employed detective agencies like Pinkerton, but over time most decided to address the problem directly with heavily armed guards, extremely robust safes that could not be carried away, and large rewards.  (Most train robberies were for a few tens of thousands of dollars.  From 1866 until 1910, there were about 1000 train robberies but pursuit by the law eventually dried up such robbery activity.)

Many of us have heard of the Great Train Robbery in the United Kingdom.  In 1963, the robbers, some 15 in number, stole 2.6 million pounds from the Royal Mail train heading from Glasgow to London.  By tampering with the signals, the robbers brought the train to a stop, and then proceeded to loot it.  The robbers were eventually caught although the money was never recovered.)

Modern train robberies have taken on a different look.  In Los Angeles, robbers are breaking into rail car containers and stealing Amazon, REI, UPS, and other high value packages.  The loss amounts are substantial.  For Example, Union Pacific (UP) estimates over $5M in direct damage costs and that doesnâ€™t count the value of the stolen goods.  The UP has hired additional guards and arrests have increased.  Unfortunately, the no bail laws in the Los Angeles area mean the robbers are back robbing the rail car containers the very next day.  UP has indicated that it is looking to bypass Los Angeles because of the size of the problem.  (I remember working on the docks in New York City when containers were introduced to stop cargo theft.  It now appears that the containers conveniently concentrate that which the robbers want.)  E-Bay anyone?

You can certainly and appropriately blame the current Democrat policies that have caused tremendous supply chain problems and empty shelves in the stores.Â  However, If your shipped packages are missing or delayed, the modern great and continuing train robberies are likely at fault.Â  And these modern container break-ins are as significant if not more so than train robberies of the â€œold Westâ€.Â  Their impact on the reliability of deliveries is obvious, and the estimates of their costs are in the billions of dollars.Â

“You can certainly and appropriately blame the current Democrat policies that have caused tremendous supply chain problems and empty shelves in the stores.” Of course you can…………..if you’re crazy

Newsom called the train robbers gangs and then corrected himself referring to them as folks. What an ignorant and foolish man.

Calling Jeanine Martin… See what your boy has posted here. He called your author an asshole . He said F you to another of your authors. How long are you going to let this piece of shit post here?

wah wah wah………such a wimp. As the old saying goes you can dish it out but you can’t take it. Such a wuss