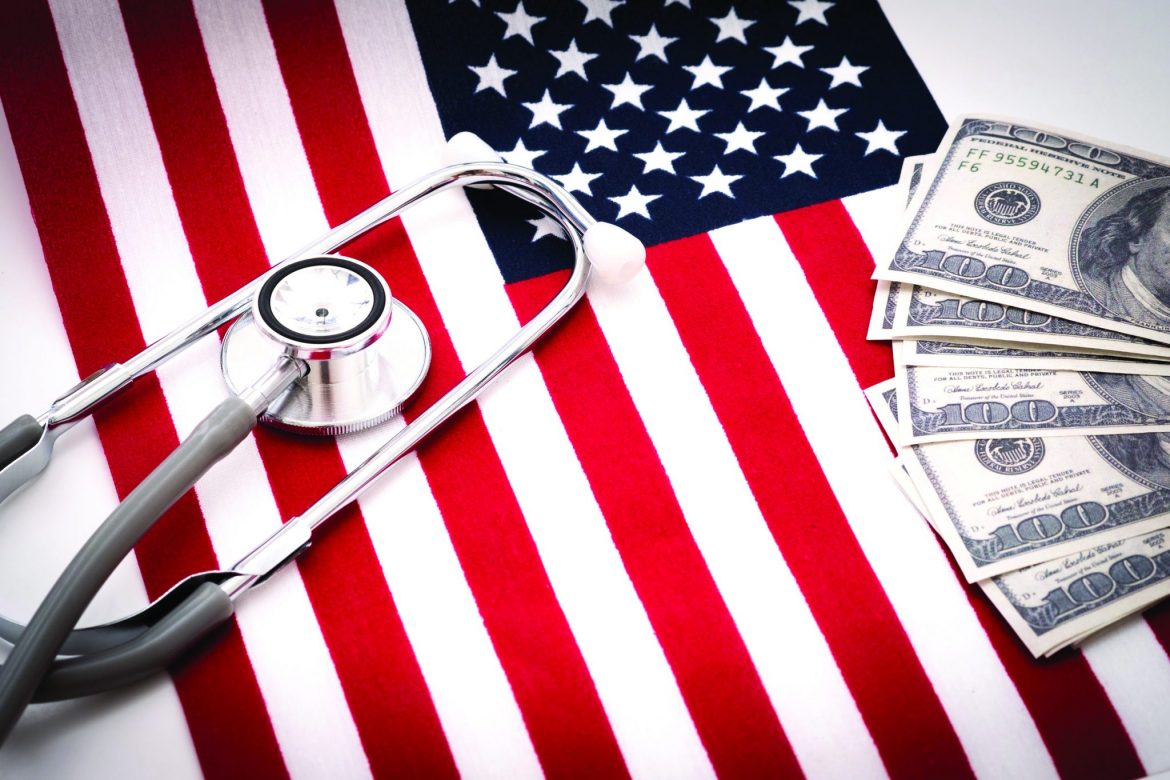 The Health Care Crisis: We Have Met the Enemy, and It is Us

Writing in The Atlantic, David H. Freedman argues that high costs and poor medical outcomes are driven not only by the structure of the health care system but the expectations and behaviors of Americans.

We ought to consider the possibility that if we exported Americans to â€¦ other countries, their systems might end up with our costs and outcomes. That although Americans (rightly, in my opinion) love the idea of Medicare for All, they would rebel at its reality. In other words, we need to ask: Could the problem with the American health-care system lie not only with the American system but with American patients?

Freedman points to a 2017 study that finds that 74% of the variation in life expectancy across U.S. counties is explained by health-related lifestyle factors such as inactivity and smoking, and the conditions associated with them such as obesity and diabetes â€” â€œwhich is to say, by patients themselves.â€ Unhealthy behaviors such as sedentary lifestyles are rooted in cultural norms.

Americans, he suggests, also have a unique attitude toward health care that money is no object â€” especially when someone else is paying. â€œAttempts to cut back on expensive treatments are met with patient indignation.â€ When insurance companies try to limit expensive or unproven procedures, â€œthey invariably run into a buzz saw of public outrage.â€

Further, American patients are frequently over-treated, especially with regard to expensive tests that arenâ€™t strictly needed. It is commonly held that doctors and hospitals promote tests to keep their incomes high. But surveys show that doctors prescribe tests to cater to the wishes of their patients or out of fear of malpractice lawsuits. In other countries, doctors are deified â€” they give orders and patients follow. But in America, patients are far more likely (for better or worse) to question their doctorsâ€™ judgments.

Other factors: Americanâ€™s lead the world in drug noncompliance. The per-capita cost of noncompliance is up to three times as high in the U.S. as in the European Union. In the U.S., patients are less resigned to the inevitability of death. â€œDeath, even for the very aged, tends to be fought tooth and nail, and not cheaply,â€ writes Freedman.

Asks Freedman: â€œMedicare for All could â€¦ [refuse] to pay for unnecessarily expensive care, as Medicare does nowâ€”but can it prepare patients to start hearing â€˜noâ€™ from their physicians?â€

Baconâ€™s bottom line: Americaâ€™s health-care cost crisis, and Virginiaâ€™s, too, is largely self-inflicted. Broadly speaking, public policy at the federal and state level can either (a) subsidize Americansâ€™ counter-productive cultural proclivities or (b) demand that Americans take greater responsibility for their own personal welfare. Which shall it be?

The Health Care Crisis: We Have Met the Enemy, and It is Us was last modified: June 16th, 2019 by Guest Contributor James Bacon