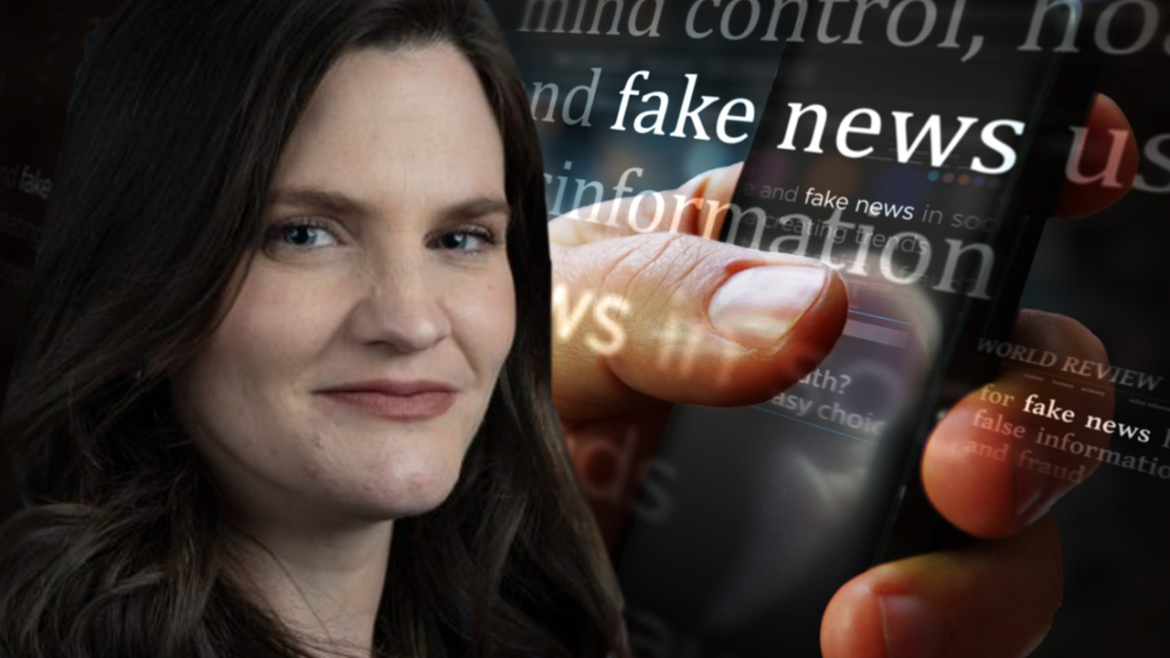 The Ministry of Lies

George Orwell’s book “1984” introduced the world to the Ministry of Truth.  The model for said ministry was NAZI Germany’s Ministry of Propaganda and Public Enlightenment.  As an instrument of totalitarian control, it rendered truth as relative not absolute.  Truth could be changed, embellished and abolished based upon the dictates of the State.

Not surprisingly, Stalin and Mao had their versions of the Ministry of Truth.  Stalin would erase individuals who were suddenly out of favor.  Photos that contained their images were cleansed or deleted altogether.  It was reasonably assumed that a disappeared individual had been eliminated under Stalin’s orders.  Mao used a variety of tactics to control the population but his most significant change to Truth was his “little red book”, –  often referred to as a replacement for the Bible.  Empowered by the repetitive nature of State imposed truth, Mao became a God-like figure in China.

Recently, the Biden administration created a Disinformation Governance Board and located it in the Department of Homeland Security.  This bureau is expected to deal with Russian and illegal migration disinformation, however, its mission is much broader –  to stop “The spread of disinformation (that) can affect border security, American’s safety during disasters, and public trust in our democratic institutions”.  Supposedly, the Board will “protect privacy, civil rights, and civil liberties” while doing its disinformation work.

The appearance here is that the global socialists and communists currently running the American government have no fear of being exposed for the totalitarians they are.  The Disinformation Governance Board gives them license to censor uncomfortable truths in the “public interest” and to advance favored global socialist “truths”.  Thus empowered, this Board can hide the facts of the Hunter Biden laptop scandal and Hillary Clinton’s Russia collusion election scam.  It could also be applied to hide or distort the COVID vaccine debacle or American political criminality in Ukraine prior to the current war with Russia.

The greatest concern here is the potential for great harm to the Bill of Rights.  Over the past few years, there have been concerted attempts to condemn Freedom of Speech as being too broad and too permissive.  The founders would have disagreed as they preferred too much speech to too much censorship.  The Disinformation Governance Board is censorship hidden under the blanket of the public’s interest to know the truth.  The reality is that this Board is a Ministry of Lies in the hands of self-serving global socialist politicians.  (Give it to Elon Musk and see what happens.  He might bring it closer to the Truth – or he might abolish it as an abomination to a free society.)

Fundamentally, are we as the American people going to put up with this evil, or are we going to start referring to everyone as “Comrade”?  IF the BIDENITES have their way, it will be the latter.

The Ministry of Lies was last modified: April 30th, 2022 by Dr. Robert Warren

A disastrous new agency has been created with a czarina who brags about how she wants to “fu*k” with people. DHS should also be eliminated as it is as useless as tits on a boar hog.

Mayorkas is the proper spelling.

This “Ministry of Lies” was deliberately placed in the DHS which the radical left has staffed with thousands of heavily armed BLM and ANTIFA types who will be enforcing the directives from this Ministry. Comply or be arrested or killed. That, my friends, is how the Commiecrats are going to not only prevail in the November elections but consolidate their power over every last aspect of our lives. The Obiden Junta has already begun a proxy war with Russia over a regional dispute that will allow them to declare martial law and either cancel the election or conduct it in a manner as to increase their power. In 2020 they stole the election.In 2022 they will simply cancel it; and they know there is NOTHING you or our pathetic leaders can do to stop them. Or, at least, that is what they firmly believe.

“the global socialists and communists currently running the American government have no fear of being exposed for the totalitarians they are. ” lying bullshit

I will put you down as preferring Comrade to American.

put me down however you wish……..I could not care less

Comrade it is. Just remember 2+2 can equal whatever the ministry wants it to be. Eric knows the new false math. He can help you.

Republicans and all citizens in Virginia need to confront Democrat candidates and demand to know if they will oppose this Ministry of Truth and fight to stop it.