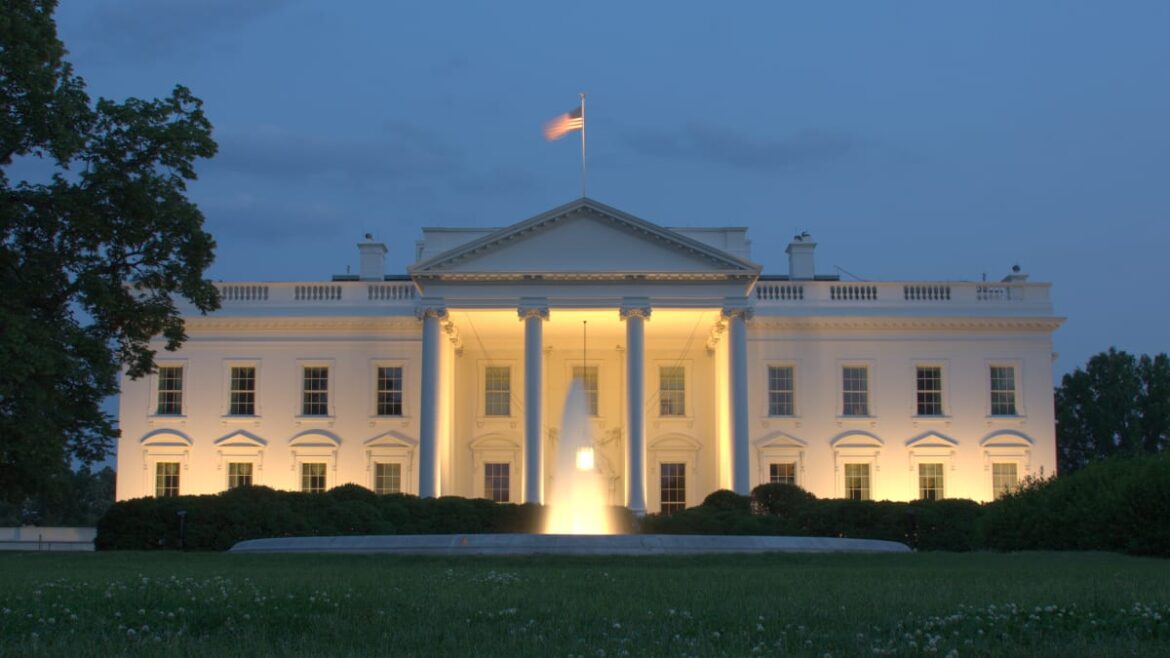 In a TOP SECRET-EYES ONLY classified cable to the Japanese Consulate in Kathmandu, Ambassador Sakitomi relayed the following:

It had been assumed that the now infamous “Mouse in the House” incident had been resolved.  The mouse population in and around the US Capitol had been decimated.   Unfortunately, —-

The odor was first sensed by multiple staffers during a late night tryst in the White House Bowling alley.  At first it was thought that some lubricant had been flung about.  But the odor kept changing locations, first to the kitchen, then to a back bathroom and, finally, into the Oval Office.

Not unexpectedly, the President came in direct contact with the mice during his daily cheese sniffing.  ( “SNIFFY”, as he is affectionately known, has an international reputation for this strange sniffing behavior.  And it doesn’t matter what type, color, or sensual nature of cheese is involved.)

In one strange twist,  an agent of the FBI noted that the letters “O” and “U’ were missing from a Presidential speech writers computer keyboard.  Why not “A”, “E”, “I” and sometimes “W” and “Y”?  Cryptographic analysis yielded no answer.

Three of the nation’s best mousers were acquired at the bargain price of $234,567 a piece excluding tax.  The cats, however, were repelled by the mice’s pungent grease which is similar to diesel fuel mixed with “Dismal Swamp” water.  (The environmental lobby was quick to point out, once again, that “green” is the way to go although what that had to do with the mice is inexplicable at best.)

Owls, known for their lack of smell and willingness to eat any small creatures, were tried but to no avail, – and some actually attacked a number of staffers who had “nest like hair”.  The idea of snakes was ventured, but quickly dismissed because of political imagery concerns about “Don’t Tread on Me” flags .

Alaskan trappers and other members of the extermination profession were employed.  Traps of all kinds were set, but —— the tried and true spring traps failed when the Mousean grease solidified around the mechanism.  If caught in a box trap, the mice simply slipped, slid or otherwise squeezed out.  Electrocution devices led to grease fires and explosions.  Poison was not only of no use but proved dangerous.  (Another White House speechwriter nearly died when he/she/pronoun unknown inadvertently consumed what was thought to be a sugar donut.)

To make matters worse, the video equipment used to control the presidential teleprompter failed disastrously as a result of grease contamination, – switching a presidential speech on global warning with one on the bombing of Americans in yet another Asian country.  (The compliant news media covered-up for this latest presidential blunder by using an old remastered video of a Churchill speech.)

Those who live at the White House now wear nose plugs and many work out of tents on the lawn to avoid the pungent smell of mouse grease.  A multi-billion dollar research project known as OPERATION CATCHEM is underway.

Notably, the FBI is the lead investigative agency on this matter, and the Department of Justice has authorized both constitutional and unconstitutional searches and seizures.  Pro-Mousean activists have been rounded up and sequestered in recently re-opened WW-II concentration camps.  Stop, starve, frisk, beat, slander, arrest and jail mandates are everywhere in the District of Columbia.  Constitutional “Due Process” rights have been abandoned  (Panic is rising over the possible imposition of a national quarantine.)

In summary, the White House lead staff has been destabilized.  They must be considered irrational and unreliable.  One bit of good news, the President is safe in an undisclosed basement location.

The Mouse in the White House was last modified: August 13th, 2022 by Dr. Robert Warren

I miss the little mouse with his red bike. See mouse in the house of representatives.

I hope the writer is well and not suffering an episode like lack of oxygen.

Years working in the swamp would do that. You may have hit upon a solution. Move the Capitol to North Dakota where the air is fresh and clean and the rain from Spain falls mainly on the Plains.

Satire always has a variety of hidden meanings. A lot of fun seculating on what they are.

Seculate is really a neat “new” word. A combination of speculate and secular. Wordly forward thinking. Latest change to the Dictionary by the Bidenites?