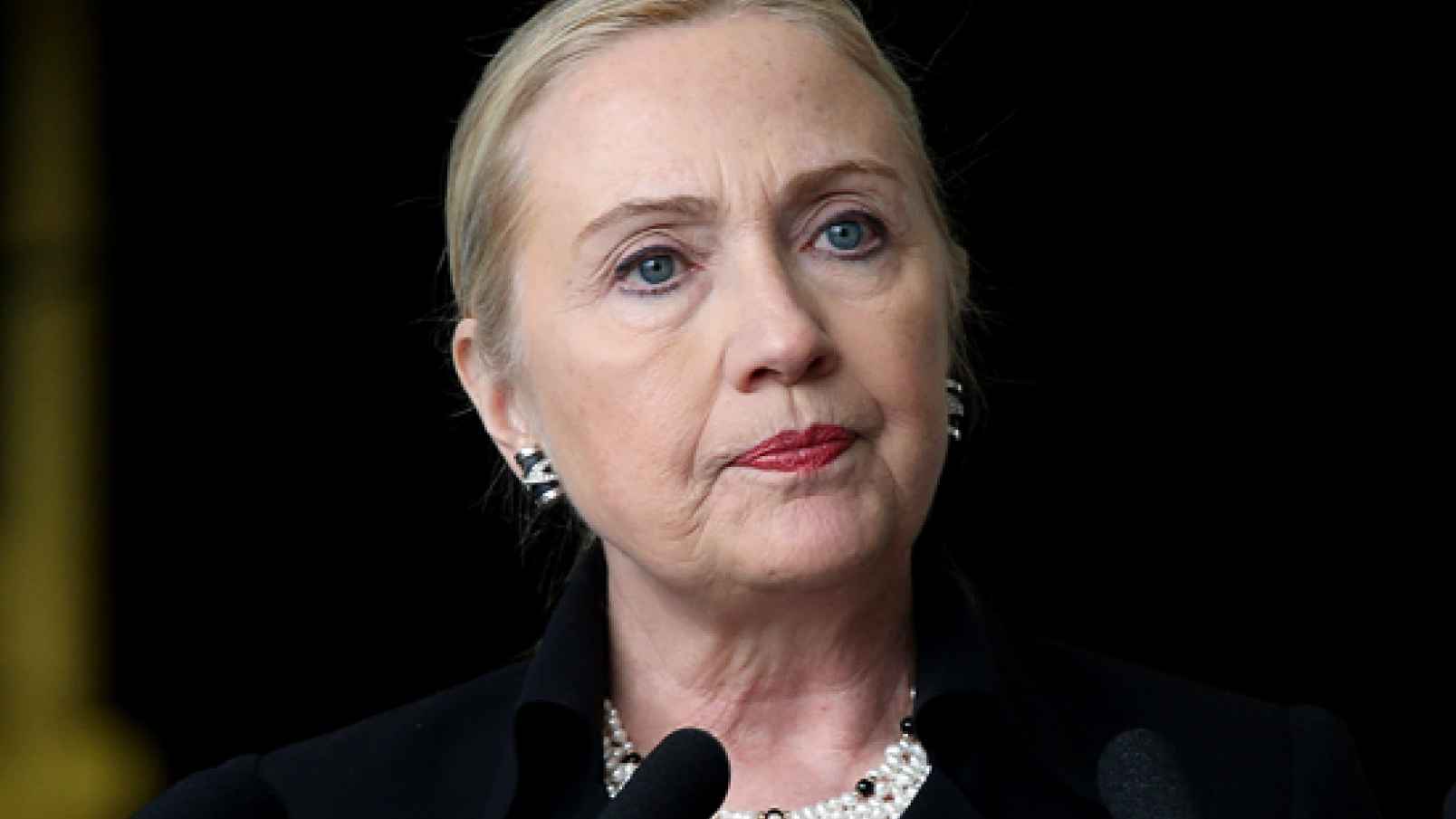 “The Public Has a Right to Know the Condition of the President’s Health”, Bill Clinton 1996

President Bill Clinton thought all health reports of Presidents and Presidential candidates should be released and reported. Why is Hillary refusing to release her health records?  That’s just one of the many questions people are asking.  There are many more.

In 1996 President Clinton released a very detailed personal health report. It was so detailed we learned more than we wanted to know about his hemorrhoids and weight problems.  We also learned that President Clinton’s often hoarse voice was due to caffeine which irritated his larynx and vocal cords.  So much detail!

On the other hand, Paul Tsongas, one of Clinton’s primary opponents in 1992 took the opposite approach.  He had his doctors lie about his lymphoma cancer, implying it had been cured when it hadn’t. He died of recurrence in January 1997, which would have been the end of his first term had he been elected President.  From the Baltimore Sun,

“if the full facts had been known about the recurrence of his cancer earlier in 1992, another candidate might have won the eight primaries or caucuses that Tsongas captured and that candidate, not Bill Clinton, might have emerged as the nominee.

Tsongas’ death Jan. 18 from pneumonia at age 55 came two days shy of what would have been a full term. The pneumonia was the final, fatal complication of many complications for treatment for non-Hodgkin’s lymphoma that he had battled since 1983. In his fight, Tsongas underwent two bone marrow transplants, in 1986 and last May.

The first transplant failed. A cancerous lymph node was found in his armpit less than a year later, as Tsongas and his doctors later acknowledged.

More on President Clinton’s health in the NY Times 1996,

Mr. Clinton said he had overcome the problem of hoarseness that hampered his 1992 campaign by drinking copious amounts of water, not eating late at night, raising the head of his bed and taking , Prilosec, or omeprazole, and occasional antacids. The aim is to reduce gastric reflux, a common condition in which stomach acid passes up the esophagus and may irritate the vocal cords.

Mr. Clinton fights allergies with desensitization shots that he takes every week, a nonsedating antihistamine and decongestant drug, Claritin-D, and an anti-inflammatory steroid nasal spray, called Nasalide. An allergist has adjusted the shots to include substances prevalent in the Washington area that are most apt to trigger allergic reactions.

Now we have no idea what Hillary’s medical problems are or what medications she is taking.  What changed?  Why did Bill Clinton feel it was important to release his medical records in great detail and Hillary does not?  Now Hillary can’t get into a van on her own, appears to be hobbling and then collapsing, and we get very little in the way of an explanation.  If she really has pneumonia shouldn’t she be avoiding crowds to avoid spreading it to others? Since Hillary lies about everything it’s difficult to accept at face value her explanation of what happened on Sunday in New York and why it happened.

“The Public Has a Right to Know the Condition of the President’s Health”, Bill Clinton 1996 was last modified: September 12th, 2016 by Jeanine Martin

Republican presidential nominee Donald Trump has reportedly had
second thoughts about disclosing results of his medical examination when
he appears Wednesday on The Dr. Oz Show.

On Tuesday, Fox News host Brian Kilmeade reported that Trump would provide the results of his physical to Dr. Mehmet Oz, who would reveal the information on air.

“Instead, Trump will be talking with Oz about his physical activity,
dietary habits, and broader health-related issues,” Stelter wrote. “The
plan also calls for Trump to discuss political topics that are of
interest to the ‘Dr. Oz Show’ audience, like efforts to fight the Zika
virus and Trump’s new child care policies.”

Any chance Trump releases his medical reports and not just some quickly written note that says he is “the best?”

Any chance of seeing his tax returns?

No, I did not think so

He had indicated he had plans for fixing all the broken parts of US but has yet to actually share them. Facts are everyone friends.

Apparently, you haven’t listened. His plans are increasingly detailed and put Hillary’s gross generalizations to shame.

No one cares about Pence. trump stands to cash in big time if elected. The country deserves to see just how connected he is to the businesses he is sure to protect just for his own personal gains

That is about as stupid a statement as I have heard. He is a billionaire. He doesn’t need money.

Trump has not indicated his medical records will be released.

Instead, he is appearing on the cable teevee show hosted by “Dr. Oz,” a quack who sells weight loss scams. There, Trump will explain he is in excellent health, Oz will fawn over Trump and re-run the Hillary Stumbling video.

Trump has no intention of releasing anything.

Any change Hillary will tell the truth about anything?

Why should she. Her basket of despicable only care about freebies.

I wonder what the cost of her Secret Service MASH unit is compared to other historical presidential candidates and The Donald.

Did she have an attached Squad 51 when she was Sec of State?

You have to wonder what is in the van. If you look at the video, she was shoved into it quickly. This was done with Reagan. Nobody knew if Hillary had a stroke, heart attack – or was just sick as she claims. Secret service would have taken her to the hospital if the medical emergency indicated so.

Not if she was conscious and said absolutely not, no hospitals.

I assume she was conscious. However, let us not forget that these vans are well equipped, the Secret Service has medical training better than most EMTs, and with her history of “spells” there is a great likelihood that there are specific medications in it.

As far as the hospital, we don’t know do we other than her word. Nobody saw where she went and there are no pictures verifying her story. However, I assume that her story is true unless proved otherwise.

What is startling is she showed up outside very quickly and that makes no sense short of some type of “upper”. Rehydration is a term usually associated with an IV. IV takes time and various medications are usually introduced to handle an incident. Unfortunately, we don’t know how she was rehydrated or what was in the “bottle”. Who knows, maybe she has a permanent port installed.

You forgot a basket of despicables to counter Trump’s basket of deplorables. Actually, there was a movie titles “despicable me” and it was likely that she starred in it.