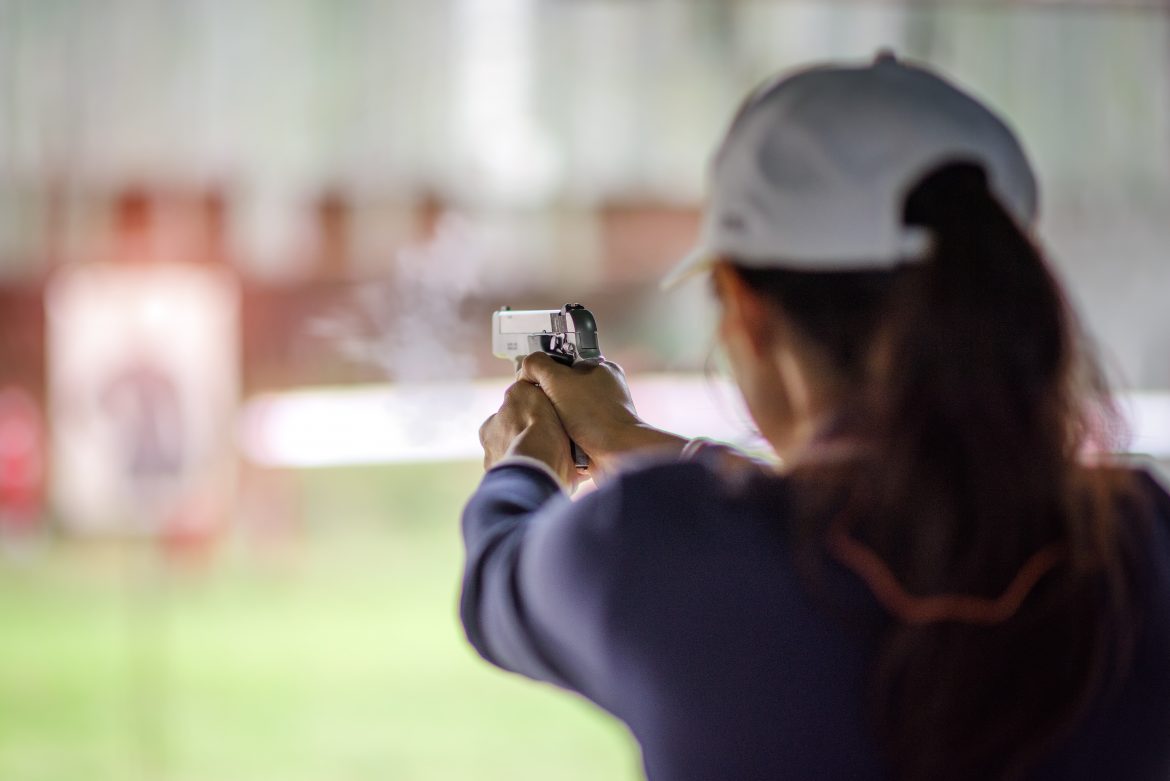 The good guys vs. the gun-grabbers

If you want to know how to organize a grassroots powerhouse, effectively lobby the state legislature, and force errant county governments to obey the law, look no further than the Virginia Citizens Defense League (VCDL).

Led by their indomitable president, Philip Van Cleave, the VCDL has worked tirelessly for twenty-five years to protect the right of Virginians to keep and bear arms under both the state and federal constitutions. It’s been at the forefront of forging and shaping gun rights legislation out of Commonwealth’s legislature while stopping some terrible laws. (You can find a list of those accomplishments over the years here.)

In January of every year, the VCDL has led organized groups of its membership from across the Commonwealth’s 133 counties and independent cities to Richmond for “Lobby Day,” an opportunity to petition their members of the House of Delegates (HOD) and the Senate on proposed legislation, push for amendments, or to simply remind the legislators of their constitutional duties to protect the gun rights of citizens.

This year, ”Lobby Day” is on January, 20th, and holds particular importance, of course. The 2019 election’s flipped both the HOD and the Senate from Republican to Democrat control.

As I wrote previously (here), this is not your grandparent’s Democratic Party. It’s a new crowd of extremists and radical leftists whose bite will be worse than their bark.

These uber-radicals have already filed sweeping pieces of gun-grabbing legislation, all the way down to closing privately owned gun ranges and firearm instruction. While many these new laws might never pass constitutional tests in court if enacted, they make it very clear that the new radicals, led by the freshly rehabilitated racist, Governor “Blackface” Northam, and the new majority leader in the Senate, a long-time radical leftist from Fairfax County, Richard Saslaw, have no brakes.

In reaction, led by the VCDL and the Gun Owners of America, alarmed gun owners from across the Commonwealth have overrun county and city council meetings, often having a thousand or more supporters in attendance. Over 100 Virginia counties and cities have passed resolutions announcing that they are “Second Amendment” sanctuary counties. (Ironically, the politicians who support illegal alien “sanctuary” status are screaming the loudest that the resolutions are meaningless.)

The VCDL already has over fifty busloads of members coming from across the state, and there will be hundreds or thousands coming by car. In anticipation, the new legislature voted to ban guns from the Capitol and legislative offices.

While Mr. Van Cleave has made very clear that the VCDL is coming to Richmond to lobby legislators in both houses on Lobby Day, as they have done for years, and not to hold a “rally,” there is no question that bringing potentially many thousands of pro-second amendment supports into the city on one day presents the perfect opportunity for the crazed left – which now defines the Democrat Party – to bus in their hired kook squads and assorted anarchists and Marxist groups, such as the violent Antifa, Marxist Workers World Party, and Occupy movements.

Also, the corporate media-designated “alt-right” white nationalists, wannabe Nazis, and KKK – all of whom are far-left politically and espouse various levels of totalitarianism – could very well show up hoping to cause trouble which the press would then use to smear law-abiding citizens who merely want to petition their lawmakers.

The power of the media to classify and label participants, and to paint them as something they are not, of course, has been polished to a high art form in the media-entertainment complex. And that presents the greatest danger for this upcoming “Lobby Day.”

The 2017 riots in Charlottesville, Virginia remain a case study on how the corporate media and the political class can, wittingly or unwittingly, be directly responsible for a catastrophe and walk away without ever being held to account, while smearing their political opponents – in this case, conservative Republicans – for the violence.

The riots, violence, and murder of a young woman in Charlottesville, Virginia, is one of the most heart wrenching and preventable events in recent Virginia memory. (Read my 2017 articles here and here.)

The national media’s power to brand politicians and use labels to imply un-held policy positions and associations is nothing new, of course, which is why a  conservative Republican will always be labeled as “far-right,” whereas a liberal, progressive Democrat is never called “far-left.”

The “Unite the Right” rally in Charlottesville was the perfect event and venue for the national media, presenting the ideal protestors to misrepresent the march and imply that they were “right-wing” conservatives. I wrote at the time that, “..the corporate media and Democratic Party narrative is setting like concrete and there seems to be little appetite to dig deep into the events of August 12th that, frankly, stink to high heaven.”

The so-called “Unite the Right” rally in Charlottesville had, of course, nothing whatsoever to do with the conservative “right” movement in the United States. The demonstration was advertised in numerous states as a rally to “save the statue” of Robert E. Lee and other Civil War figures. Doubtless, some protestors came for that purpose, unaware that the primary focus of the organizers was to provide a stage for white nationalists and neo-Nazi’s, among other kooks. Even at that, it was a surprisingly small turnout.

However, both of the “Unite the Right organizers,” Robert Spencer and Jason Kessler, are well known and self-described socialist provocateurs and both men have a pedigree with radical and violent left-wing causes. They have endorsed totalitarian policy positions, such as “ethnic cleansing,” and have encouraged, if not supported, violence as a political tool. (Ten years ago Mr. Spencer relabeled himself and formed the “Alt-Right” movement, while still advocating the same totalitarian, extreme left positions.)

Republicans and conservatives in Richmond failed to hold the Governor and other officials to account in 2017, while both the national Republican Party and the Republican Party of Virginia made little attempt to make the public case that the “Unite the Right” rally and the Alt-right movement had nothing to do with the traditional, constitutional, conservative movement.

In 2020, let’s pray that next Monday’s “Lobby Day” goes off without any protests at all and that the new Democrat majority backs off from their radical proposals for gun-grabbing in Virginia, which attacks law-abiding citizens and has nothing to do with stopping gun violence.

But, if the hard-left shows up for a Charlottesville redux, the Republican party apparatus in both Richmond and Washington, and elected conservatives can’t be absent from the battlefield again. They need to be front and center exposing and explaining who the radicals are, and whom they represent.