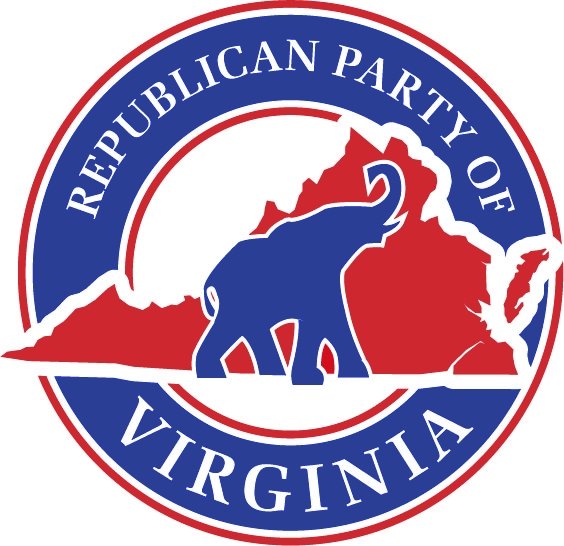 The State Central Committee Got It So Right

On Saturday, June 22nd, the State Central Committee (SCC) of the Republican Party of Virginia (RPV) made four decisions important to the health of the Party and the Commonwealth. First, we will select our nominee for President next year at a statewide convention. We anticipate a huge celebration of the nomination and eventual reelection of President Trump. RPV will determine the date and location this fall. We expect the President to speak at the convention. You will want to mark the date on your calendar as soon as it is announced. It will be quite the party.

Then, the SCC voted to choose our candidate for US Senate by primary. The main argument in favor of a primary was that it would allow more people to vote, since not everyone â€“ military, disabled, poor â€“ could take a day to come to a convention. The main arguments for a convention are that they raise money for campaigns and they make it much more difficult for Democrats to sway the results of our nomination processes â€“ as they apparently did in huge numbers in the 24th State Senate District this year. My response to the pro-primary arguments is that we have a representative form of government so we elect delegates to the General Assembly. We do the same thing to a convention. Everyone who wants to vote, even though they canâ€™t come to the convention as a delegate, can vote at their local mass meetings for convention delegates who will accurately represent their views. Also, if people are that interested in selecting their candidates then why do so few of them show up to vote at primaries? The SCC vote was surprisingly close. In fact, if the Sixth Districtâ€™s Jennifer Brown and Wendell Walker had not instructed their proxies, Dan Webb and Cody Hanshaw respectively, to vote for a Senate primary it might have gone the other way.

The two â€œheadlinerâ€ issues came next. Second Congressional District Chair Dennis Free offered a resolution to clarify the situation in the 97th House Legislative District (LDC 97). SCC Vice Chairman Mike Thomas, who is the leader of the establishment wing of the SCC, immediately called a â€œpoint of orderâ€ declaring that the SCC couldnâ€™t hear the matter since there was no proper appeal before the SCC. Chairman Jack Wilson, who had made some incorrect public statements in favor of incumbent Chris Peace, upheld the protest and was immediately faced with an â€œappeal of the chairâ€™s decision.â€ (If you donâ€™t know your Robertâ€™s Rules of Order you will not survive a SCC meeting.) The Sixth Districtâ€™s Jeff Adams shot Mike Thomasâ€™ arguments to pieces. We were not considering an appeal. We were, as the highest Republican body in the state, providing clarity to the State Board of Elections (SBE) at THEIR request as to whether Chris Peace or Scott Wyatt was the legal nominee for LDC97. (Read my May 3 and 10 emails for more background.) The chairâ€™s decision was overturned and debate began.

In the end, because Wyatt followed the appeals procedures laid out in the RPV Party Plan and Peace had tried to circumvent them,Â the SCC passed a resolution affirming the 1stÂ Congressional District Committeeâ€™s May 20 ruling that Wyatt is the nomineeÂ and that the SBE should be so notified by 10 a.m. Monday morning.Â The roll call vote was not even close: 56 â€“ 17 with three abstentions. This meant that over half of the coalition that Mike Thomas usually leads would not support him in trying to cram incumbent Chris Peace into the nomination despite the Party Plan. More importantly, those votes supported RPV Party Plan procedures rather than allowing a few highly placed officials to circumvent the rules for their own purposes.

The second big question was whether the RPVâ€™s Appeals Committee had exceeded their authority in deciding a matter from Hanover County that directly affected the debacle in LDC 97. Again, the resolution was presented, Mike Thomas raised a Point of Order against it, Chairman Wilson agreed with Thomas, I appealed the ruling of the chairman, the debate made it obvious that the ruling of the chair would be overturned, and Thomas withdrew his protest. Then we debated and passed a resolution that said (1) the SCCâ€™s Appeals Committee had overstepped their authority because no appeal had been filed nor was the committee allowed by the Party Plan to make the type of decision they made, and (2) Hanoverâ€™s decision to remove their chairman, Dale Taylor, and to disavow decisions and actions by Ms. Taylor following her removal were valid until such time as a valid appeal might be brought pursuant to Article X of the Party Plan. No final totals on the standing vote were determined because after the count of those who favored this resolution reached well above a majority, they quit counting.

I truly enjoyed working with so many people on both sides of the Republican aisle to reinforce the idea that when we have rules and procedures, we follow those rules and procedures. Otherwise, we have chaos. And the Lord knows that we have enough of that without bringing more of it on ourselves.

The State Central Committee Got It So Right was last modified: June 28th, 2019 by Guest Contributor Steven 'Doc' Troxel