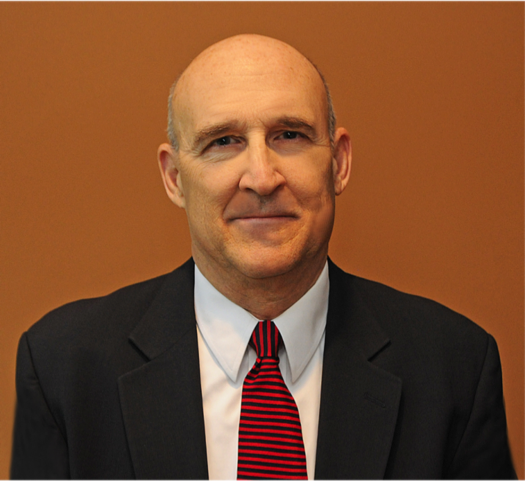 Tim Hannigan is the new Chairman of the Fairfax County Republican Committee after 670 delegates voted.Â  In the raw vote count he won 70% to 30%, in the weighted vote he won 60% to 40%, a blowout, (similar to what happened to UVA last night). After the vote tally candidate Mike Ginsberg graciously asked the delegates to elect Tim Hannigan to the chairmanship by acclamation which the delegates were happy to do.

Congresswoman Comstock had little impact on the vote despite having personally made calls to delegates urging them to support the establishment candidate, Mike Ginsberg.

Comstock spoke at the convention but was not as well received as her primary opponent Shak Hill who received an ovation despite having his speech cut short by those in charge (establishment goons like Brian Schoeneman. One would think they would give up since they cannot win anything in Fairfax.)

He has a plan for FCRC and that is tremendously encouraging to me as for so many in today’s state electoral party politics the “winning part” often is the plan.

Working together??? You have lost every race at every level and you fight tooth and nail against Trump! You are OUT. We run this party now and a huge purge is coming. Sick and tired of your lies, mismanagement, likely embezzlement of funds and your nevertrumpism. Our president represents our desire to correct things permanently, even more than his own! So when you oppose him, you show your despise for us and your lust for power. We are going BACK to a time even before any of us knew and you will not stop it.

While there is always housecleaning to be done and many purges are indeed cathartic, do remember that the worst Republican is better than the best democrat and less than 1000 Fairfax Republicans hardly staffs the pass at the NOVA Thermopylae.

Mitigate ALL of your #nevers FIRST and you will become much less tired of winning.

Shak wasnâ€™t cut short. He got his full four minutes. He knew how much time he had and he had no issues with it. I spoke to him after the convention and he expressed no issues then either

From those attending, there seemed to be no instances of victim Shak-ing at the convention.

Tim deserved to win. The entire establishment plus the Bearing Drift bloggers who are legends in their own minds were soundly defeated no matter how much they tried to smear Tim Hannigan and his supporters.

I wouldnâ€™t put it past those same bloggers or Kyle McDaniel to be contacting left leaning bloggers and the Wash Post because they are sore losers.

Thank you to all of the grassroots activists and the Deplorables of NoVA to make sure Tim had a resounding victory. It was hugeeeeeeee

Iâ€™m not sure there were not a significant number of establishment supporters that either voted for Tim or happened not to vote.

Now Team Tim IS the establishment, letâ€™s see what happens.

There were Establishment voters who voted for Tim but did not want anyone to know. Tim simply out organized and out maneuvered the Ginsberg camp. Between the Deplorables of NoVa and veterans who supported Trump that was easily over 75 right there who were delegates.

I personally encouraged different ethnicities to participate in the process at the convention for the first time. They wanted the candidate who supported Trump during the campaign.

This was but a skirmish in an ongoing battle between those that support the President and those that donâ€™t â€” ground zero is our GOP.

From the last sequence of elections, we should glean that Trump voters are not going to blindly follow the Republicans.

Surprisingly enough, many GOP â€œRINOâ€™s, Moderates, and Establishmentâ€ get this and are becoming part of the solution.(or they are just smarter than the average bear and preserving their power)

We will be supporting the most Trumpy and harassing the least Trumpy in party contests, we will support the nominees having proven they are not tired of winning.

Our objective is to MGGA â€” Make the GOP Great Again. Failure is only an option for #nevers.

Things are gonna change in Fairfax. Goons like Schoeneman will now be free to become Democrats and Comstock should start looking for that proof reader job she’s always dreamed about. Or, she could move to California and run for Maxine Waters’ seat.

That’s great, dude. Keep up that alienation, see if you win.

Look, I did not support Hannigan in this race, but I accept his victory. I look forward to all of us working together.

Isophorone – Your civility wins my admiration. Thank you.

Thank you … a product of too much time on Google Translate.

I used to live in Maryland, where the proportion of Republicans (particularly in Montgomery County) was rather small. Still, people found the time to be divisive. It didn’t work out well.