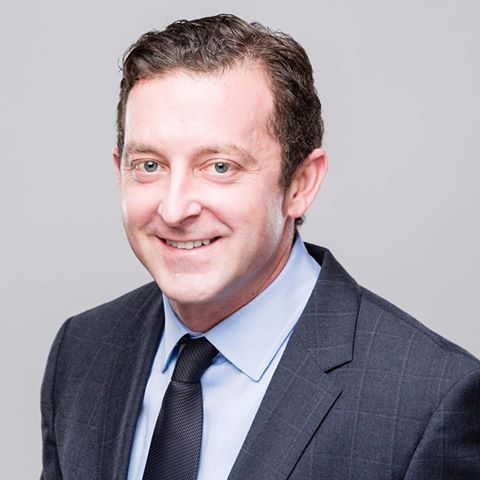 Republican Todd Pillion defeated Democrat Donnie Rife to win the House of Delegates seat vacated by Ben Chafin when he was elected to the State Senate following Phil Puckett’s resignation. [read_more] Pillion received 4,570 votes to Rifeâ€™s 2,327. The 4th district includes all of Dickenson County, most of Russell County, and parts of Wise and Washington counties.

I’m very happy that people of the 4th District put their faith in me to help them,â€ Pillion said. I’m humbled by the votes and I look forward to working with them.â€