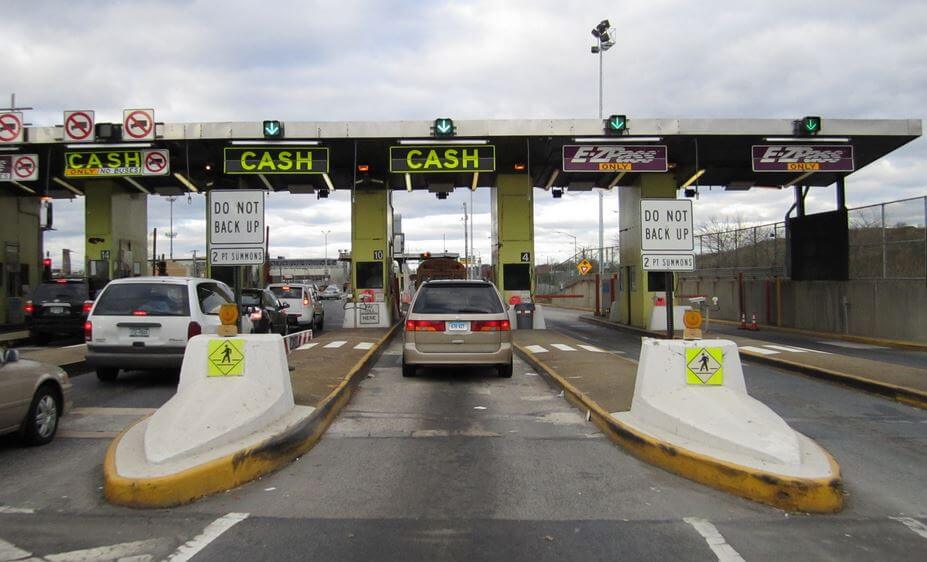 As if we are not taxed enough already, now State Senator Mark Obenshain wants to tax you to drive on Interstate 81, while violating your 4th Amendment protected right to privacy while doing so.

First he wants to tax you (again and again) for an already taxpayer funded highway, and then in his Senate Bill 1716, he wants automated video cameras to record you doing so.

Apparently it is not enough that the government takes more money from you than you spend on housing, clothing and food combined in a year, it also wants to spy on you as you drive.

Or perhaps this current crop of â€˜republicansâ€™ really arenâ€™t Republicans at all, just politicians running on the R â€˜labelâ€™ as it helps them get elected year after year.

I donâ€™t know about you, but I am sick and tired of these so called â€˜republicansâ€™ violating the very principles our Republic was founded to protect and preserve; Individual liberty and private property.

And they will continue to do so, time and again, as long as you, the voters, allow them to get away with it.

Elections matter, and even more so, primaries matter, if we hope to return to a limited government that keeps its dirty paws out of your pocket and off of your God given rights enshrined in the Constitution.

There needs to be another revolution in Virginia, one of the ideas, to take back the RPV from the political elite who violate their oath of office and the long held conservative principles of limited government and individual liberty.

And waiting for some politician to do it for you is a sure way to fail.

It takes your personal effort to restore a moral and constitutional government, the only question is, have you had enough yet?

I know I have.